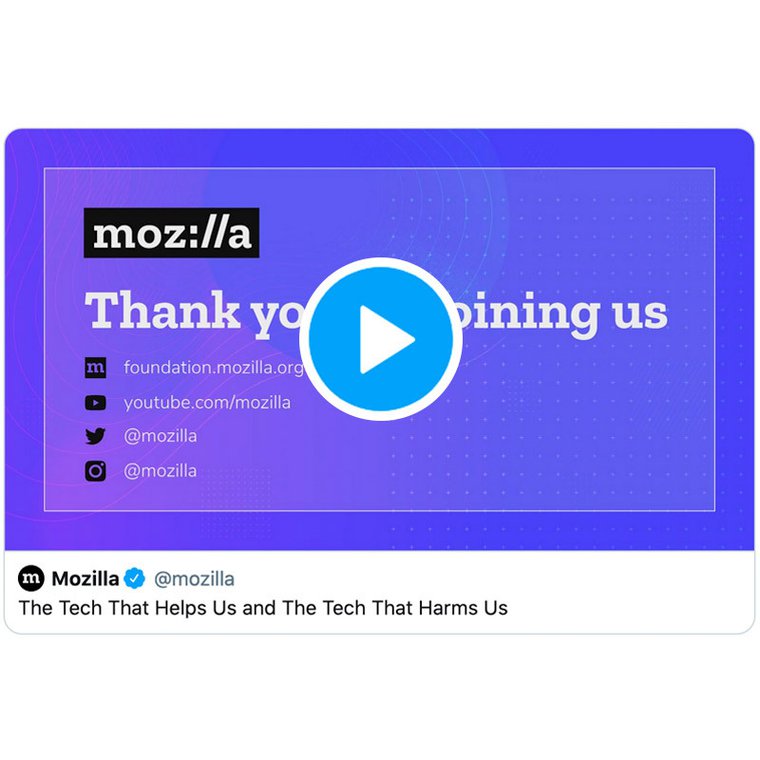 The U.S. is still reeling from the senseless killing of George Floyd. The days since his death have been filled with mourning, marching, and loud calls for change. It’s hard to ignore the similarities between these protests and the many civil rights protests of the past. It’s equally hard to ignore the role technology has played in both exposing and enabling these injustices.

From the smartphone that filmed Floyd’s murder, to the platforms that shared the video, to the apps used to coordinate protests, consumer technology is deeply entwined with how we document injustices and seek to right them. But consumer technology also has a history of amplifying racism. Smart doorbells surveil those of us who are black and brown. Facial recognition systems routinely misidentify black faces. Platforms allow mis- and disinformation to spread about the Black Lives Matter movement — including fake news about George Floyd’s death and the protests that followed.

On Friday, June 12, Mozilla will host a virtual Dialogues & Debates to examine the ways consumer technology can both help and harm communities of color. The conversation is slated for 11am PT / 2pm ET, and you can tune in on Twitter and YouTube. You can submit questions ahead of time by tweeting @mozilla with the hashtag #DialoguesAndDebates. 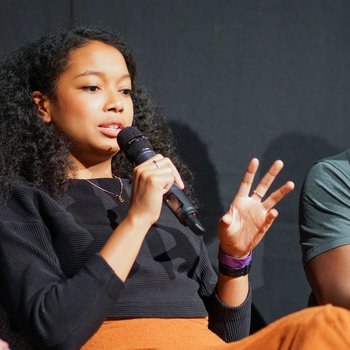 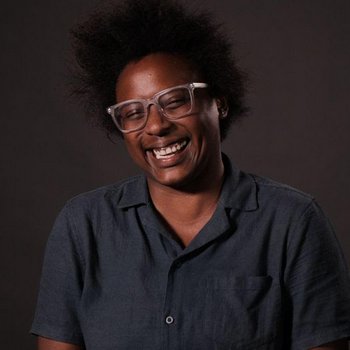 Dialogues & Debates is Mozilla’s speaker series that usually occurs in-person at MozFest each year. We’re expanding the series into virtual terrain, to bring internet users the information they need to understand and advocate for a healthy and humane digital world. Watch past Dialogues & Debates here.

For more from the Mozilla Festival, sign up for our newsletter.