Many people do not understand how AI regularly touches our lives, and feel powerless in the face of these systems. Mozilla is dedicated to making sure the public understands that we can and must have a say in when machines are used to make important decisions – and shape how those decisions are made.

What’s at stake for users around the world?

AI is playing a role in nearly everything these days -- from directing our attention, to deciding who gets mortgages, to solving complex human problems. This will have a big impact on humanity. The stakes include:

Privacy: Our personal data powers everything from traffic maps to targeted advertising. Trustworthy AI should let people decide how their data is used and what decisions are made with it.

Fairness: We’ve seen time and again that historical bias can show up in automated decision making. To effectively address discrimination, we need to look closely at the goals and data that fuel our AI.

Safety: Experts have raised the alarm that AI could increase security risks and cyber crime. Platform developers will need to create stronger measures to protect our data and personal security.

Transparency: Automated decisions can have huge personal impact, yet the reasons for decisions are often opaque. We need breakthroughs in explainability and transparency to protect users.

Currently, Mozilla, with our allies, is:

We’re shifting the conversation from ‘personal behavior’ to ‘systems change’. 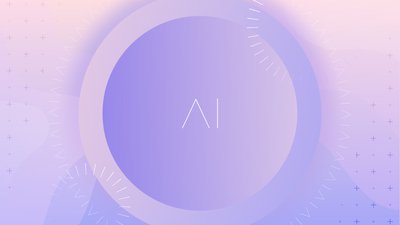 What Do You Think About Artificial Intelligence? 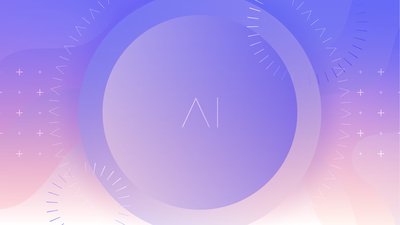 We Asked People Around the World How They Feel About Artificial Intelligence. Here’s What We Learned. 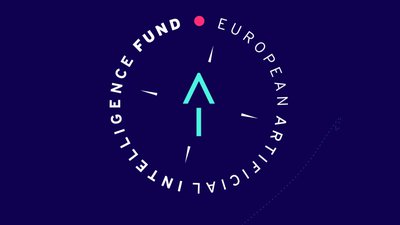