Camille Francois, Sylvie Delacroix, and Julia Reinhardt are examining how to design AI with privacy, transparency, and well-being as key considerations

AI is becoming more and more pervasive in our online, and offline, lives. It curates our news, recommends what we watch and who we date, and determines whether or not we qualify for that bank loan.

Mozilla is fighting for AI designed with privacy, transparency, and well-being in mind — but we can’t do it alone.

So today, Mozilla is welcoming three new fellows on the front lines of making AI more trustworthy. These Fellows join Mozilla’s existing 2020 cohort of Fellows. They will focus on self-driven research and projects, but also collaborate with other Fellows, Mozilla staff, and allies across the internet health movement. 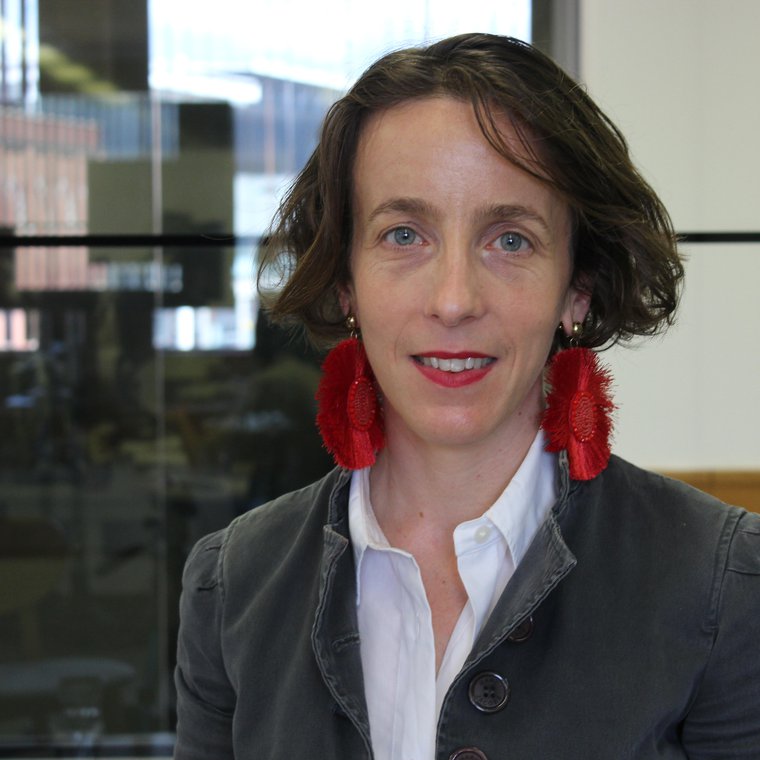 Sylvie’s work sits at the intersection of law and ethics, with a particular interest in data and machine ethics. As a Mozilla Fellow, her research will focus on the design of computer systems meant for morally-loaded contexts.

"My work seeks to reverse the current top-down, fire-brigade approach to data governance,” Sylvie says. “Instead of seeking to minimise the increasingly-evident yet poorly-understood harms that result from the systematic collection of personal data, its aim is to build a ‘people empowering’ toolkit.”

Sylvie is also considering the potential inherent in “bottom-up” Data Trusts as a mechanism to address power imbalances between data-subjects and data-controllers. (See https://datatrusts.uk/ for an overview.) Sylvie recently served on the Public Policy Commission on the use of algorithms in the justice system . She is also a Fellow of the Alan Turing Institute. 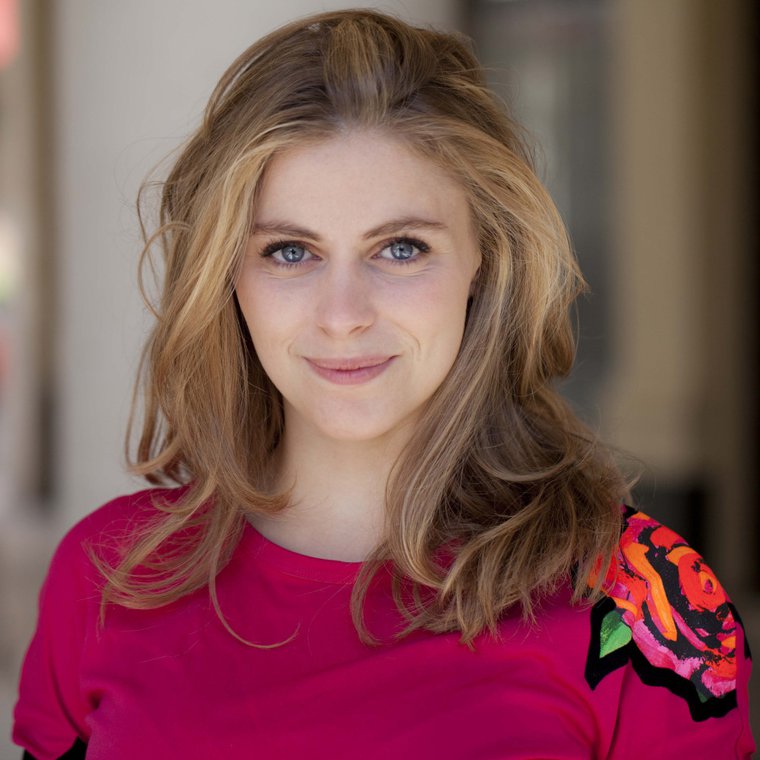 Camille works on cyber conflict and digital rights online, and was previously a 2018-19 Mozilla Fellow. She is rejoining Mozilla to focus on an Algorithmic Vulnerability Bounty project, which explores what can be learned from cybersecurity bug bounty models and applied to the discovery and mitigation of algorithmic biases and harms. Camille will also apply her expertise on state-sponsored disinformation campaigns to the U.S. elections, looking at current product features set up to accompany users who have been targeted by governments online.

Camille is also the Chief Innovation Officer atGraphika, where she leads the company’s work to detect and mitigate disinformation, media manipulation, and harassment. She was previously the Principal Researcher at Jigsaw, an innovation unit at Google that builds technology to address global security challenges and protect vulnerable users. Camille has advised governments and parliamentary committees on both sides of the Atlantic on policy issues related to cybersecurity and digital rights. She served as a special advisor to the Chief Technology Officer of France in the Prime Minister’s office, working on France’s first Open Government roadmap. 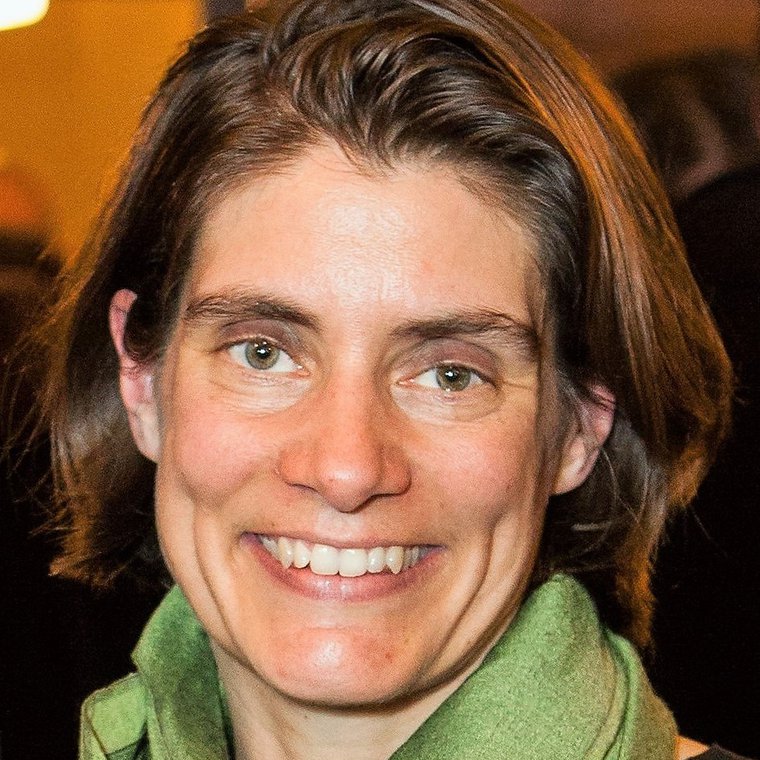 Julia is a tech policy consultant and privacy professional. As a Mozilla Fellow, she will assess opportunities and limitations of European approaches on Trustworthy AI in Silicon Valley, and their potential for U.S. businesses and advocacy.

In her first career as a German diplomat, Julia worked in EU negotiations on GDPR and on outreach and communication for Germany in the Western U.S. Inspired by the Silicon Valley tech and policy network she built over the years and her understanding of EU policy-making, she has been consulting tech companies and non-profits in the Bay Area on European tech regulation for four years now.