Welcome to the News Byte, a smaller piece of this week’s News Beat that lets us hone in on the most important story about the internet this week. This week...

A lot happened directly after the Wall Street Journal released the Facebook Files — a series of articles that exposed the thought processes and inner workings of the company. First, Facebook announced halting work on its Instagram Kids app. Then Frances Haugen, the whistleblower who shared company files with the WSJ, came forward with more details on ongoings within the company. After that was an outage of Facebook services like Instagram, WhatsApp and Facebook itself.

Haugen is a former product manager at Facebook. She testified this week in front of Congress, reminding the U.S. government how critical it is that they address how Facebook makes money. With higher engagement (likes, shares, etc.) leading to increased advertising profits, it’s more lucrative for the platform to amplify content that leads to more reactions, even if that content is harmful or misleading. As WSJ notes, “‘In products such as cars and cigarettes,’ [Haugen] said, independent researchers can evaluate health effects, but ‘the public cannot do the same with Facebook.’”

“Facebook Inc. knows, in acute detail, that its platforms are riddled with flaws that cause harm, often in ways only the company fully understands. That is the central finding of a Wall Street Journal series, based on a review of internal Facebook documents, including research reports, online employee discussions and drafts of presentations to senior management.”

“No one truly understands the destructive choices made by Facebook except Facebook. We can afford nothing less than full transparency. As long as Facebook is operating in the shadows, hiding its research from public scrutiny, it is unaccountable.”

“Facebook is sitting on an even larger mountain of internal research. The thousands of documents provided by Ms. Haugen to lawmakers are likely just the tip of the iceberg.”

Headlines that tell you all you need to know. In the past:

It’s whistleblower season and Ifeoma Ozoma is providing the playbook. Ozoma (who we here at Mozilla have interviewed) previously blew the whistle on Pinterest when she exposed the racism she encountered at the company. Now she’s come out with the Tech Worker Handbook, a series of guides for folks who want to go public with information from inside their company. “Preparedness is power.” 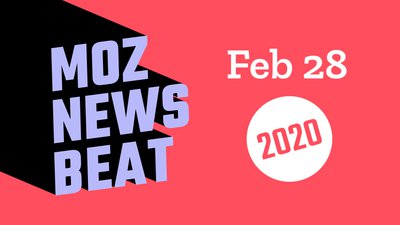 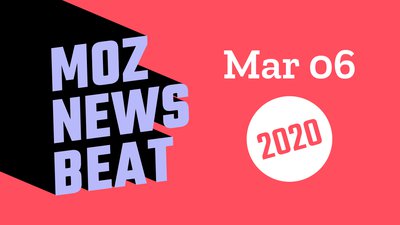 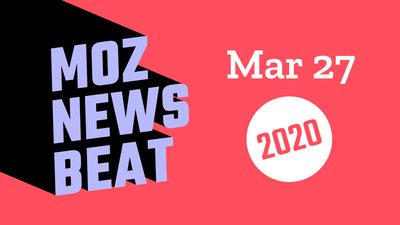