MozFest 2021 wasn’t supposed to be online.

The photo below is from January 2020, when the production team in London scribbled exciting ideas for planning the first in-person festival in Amsterdam.

A global pandemic swept the globe shortly after. Our excitement gave way to uncertainty as we planned multiple scenarios of event production: Would we still be able to hold an in-person event? Could we pull off a part-in-person/part-virtual event? Should we move entirely online?

After sitting in uncertainty for several months, it became obvious that COVID-19 was going to be around for awhile. The decision was made to move entirely online, with a small, local taster event for the city of Amsterdam.

Despite the challenges and drastic change in strategy, the city of Amsterdam has been an incredible partner during this unprecedented process.

We’re thrilled to have partnered with a city that shares common goals towards progressive, radical change in areas of AI, digital rights and literacy, with community inclusion at the fore. And while we are all disappointed that we won’t be attending MozFest in person this year, we can still celebrate the city, our new festival home, from afar.

Between now and March, we’ll be spotlighting people and projects from Amsterdam that bring a little bit of the city to your neighborhood. This is part 1, spotlighting Saskia H. Hermann, Co-Founder of the Empathy Game. Sign up for our newsletter to get the upcoming series’ posts in your inbox.

Saskia, Innovation Strategy Designer at Chôra Foundation, wrote her master’s thesis on diversity and inclusion in the Amsterdam startup sector. After conducting many interviews with startup entrepreneurs, it became clear that empathy, the ability to understand and share the feelings of another, was the key to the success of teams who truly embraced and acted upon diversity and inclusion.

“Empathy is a skill that is the basis for a lot of initiatives, especially diversity and inclusion. It’s not all there is to it, but practicing this skill, listening, and tuning into people’s experiences are necessary to spearhead these initiatives effectively. It’s essential for people in leadership as they have to lead by example. “

With this realisation, Saskia partnered with colleague Jorik Elferink to co-create The Empathy Game, an offline, interactive game that puts players in the middle of real stories and experiences while practicing active listening and deep conversation. Saskia says that during the game creation process, she and Jorik came to know each other better than they knew some of their best friends. And it wasn’t by accident. The game is intentionally designed to build and deepen relationships between those that play the game.

Saskia also believes that empathy is a skill that can be learned and the earlier it’s developed, the better. She is looking into partnering with education systems to put empathy into the curriculum for those early years of development.

As the global pandemic continues to surge in many parts of the world, Saskia has worked towards making a version of the Empathy Game that is available to everyone in the world, free of charge.

“Before COVID, we had all these great plans, but how long until someone is in the same room with one another and not be distracted by the fact that it’s still not super safe? The game is physical – that’s a limitation right now – people are often alone and at home. How can we make this digital so that it is free and accessible for everyone? Empathy is a skill that can be trained, and we hope to offer people a means to connect, listen, and be present for each other digitally. These are divisive times where fear is instrumentalised and that makes it all the more important to be open to see the good to shape the future we want to live in.” 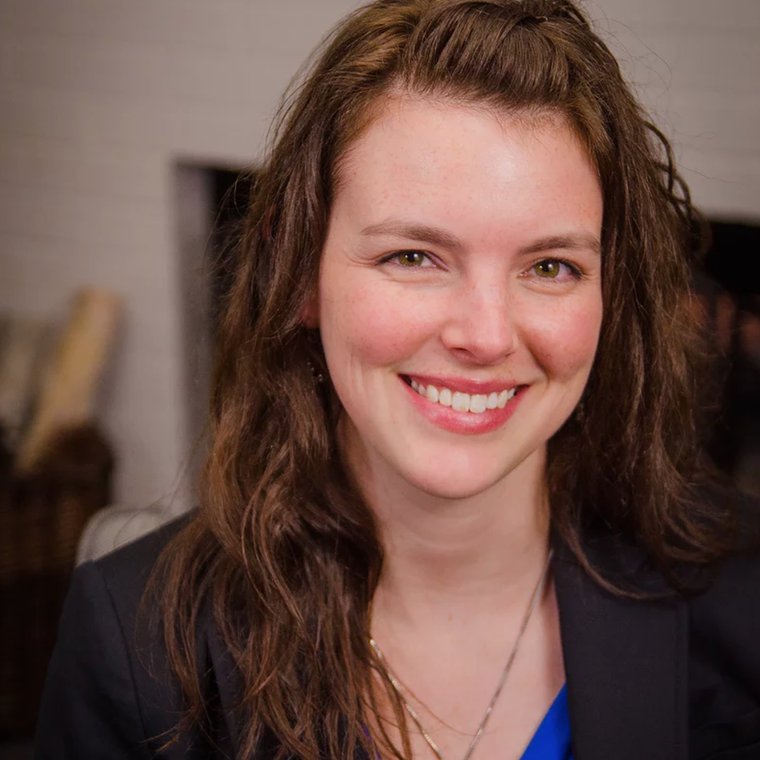 Kristina Gorr serves the internet health movement as Communications Manager for MozFest through using her passion for writing to raise awareness and uplift opportunities for others to get involved in critical conversations about web literacy, digital inclusion, privacy and security, and openness, to name a few. Learn more about Kristina on Mozilla Pulse.