The best relationships get better with time and this is certainly true of the relationship between Interledger Foundation (ILF) and Mozilla Festival (MozFest). If you’ve attended MozFest before, odds are you’ve seen a session or exhibit from our friends Chris, Erika, and Erica. This year, we’re excited to take this relationship to a new level, as ILF has signed on as a Presenting Sponsor, which means they’ll be supporting MozFest financially and bringing new open technology and ideas to internet health.

In partnership with ILF and our other Presenting Sponsor, Coil, we are thrilled to bring The Grand Web Monetization Experiment to MozFest in 2022! If you’re wondering exactly what that is, we’ve asked the team from ILF to fill us in on the details.

What is the Interledger Foundation?

ILF was founded with the mission to broaden systemic financial inclusion on and through the web. We are also the neutral home of the Interledger Protocol, which describes a currency agnostic payment network, and the drivers behind the proposed W3C Web Monetization standard.

When the internet was created 30 years ago, its architects wisely left room for a feature that would allow payments to be completed natively in the browser, giving way to a seamless experience for users. Unfortunately, that feature remained dormant allowing siloed business models such as advertising and subscriptions to take root. Interledger champions new ways that micro-payments might again encourage new business models on the web. Often these systems and infrastructures have lacked a diverse perspective and have maintained historical barriers to access and full participation in the web economy.

Much of the promise for the internet is still yet to be realized and at ILF, we seek to include the talent and vision of all people. We include those who’ve historically been excluded and marginalized and identify the opportunities that enable us to build the next generation of economic and financial infrastructure.

What is the Grand Web Monetization Experiment?

The Grand Web Monetization Experiment seeks to identify how the creative minds of the MozFest Community can use the Web Monetization Standard to monetize their MozFest resources, assets and content. In doing so, they’ll be raising money for an internet health initiative of their choosing, inclusive of their own work. To support the Experiment, Coil will grant access to their new tipping feature for MozFest attendees. Complete with $10 US of prepaid tips, festival attendees will be able to give to Web Monetized resources and assets of their choosing.

Full details on this MozFest Experiment can be found in the video below:

Why is Web Monetization important to the MozFest experience?

Festivals like MozFest, and open source contribution projects in general, often lack an economic system that makes it easier for people to participate and justify their contribution. While we understand that money is only one motivator for people contributing, the lack of having compensation options favors the privileged and can be a path to exploitative labor. This Experiment is a way to test financial models that are based on peer support, a gift economy, and a way for people to sustain their work. We want to see what happens when there is a distributed, user-driven open payments method that can work in concert with large-scale contribution efforts like MozFest.

Talking about money, funding, and financial support can be uncomfortable and toxic when a business model is opaque. We are excited to be partnering with Mozilla and a supportive community to have new conversations about how to expand financial participation in a world where the dominant trend is to restrict it.

How can Facilitators and attendees work with you to Web Monetize their digital resources and assets?

We would love to work with Facilitators and attendees to explore the opportunity to Web Monetize their resources and assets, and the sooner the better! The greatest benefit will come from their participation in the Grand Web Monetization Experiment at MozFest.

In fact, to help with this, we’ll be hosting a series of MozFest sessions to explore what the Web Monetization Standard is and the challenges and opportunities that it presents. We’ll provide guidance on how to begin Web Monetizing your resources and assets, as well as brainstorming and reviewing case studies to help with crafting your Web Monetization Action Plans for MozFest 2022.

The schedule for these sessions is, as follows:

Where can people go to check out Web Monetization in action? Are there MozFest Facilitators already set up?

The Interledger Foundation and its community are building pathways to financial access and opportunity across the world, connecting humanity in a new way. 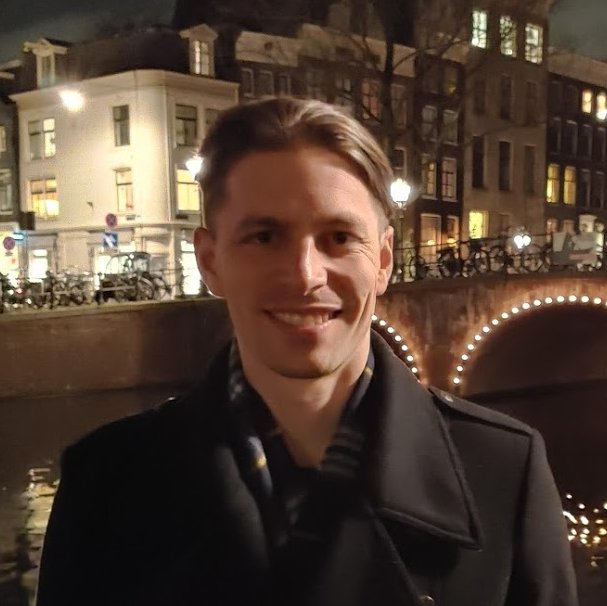