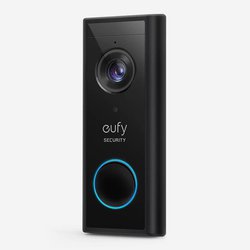 Eufy's line of video doorbells--they sell both wired and battery powered versions at 2K and 1080p resolutions--keep it all in house. They don't offer a cloud storage subscription, only local storage. Which, for the privacy conscious homeowner who wants a video doorbell but doesn't want video from that doorbell living in the cloud where hackers, law enforcement, or who knows else could access it, is a good thing. Eufy also let's you access your locally stored footage from anywhere and uses strong encryption to protect it in transmission. Otherwise, these video doorbells do what all the others do--HD video, motion detection, two-way audio, and they work with both Alexa and Google Assistant. Hey, sometimes keeping it all at home is the best--and most private--option.

Eufy’s video doorbell cameras still do some really good privacy-related things. We really like that your security cam footage is stored locally where only you can access and control it, not in the much less secure cloud (there is a cloud option though). You can access your videos at any time through the Eufy app, and that footage is protected by strong end-to-end encryption. This is all very cool. Eufy's AI provides human, pet, and crying detection for what your security cams see. One key value of Eufy's local storage is that all AI analysis of humans and crying babies is done locally, which ensures privacy and is usually much quicker than cloud-based AI analysis. One other advantage of Eufy’s local storage of video is it makes it harder for law enforcement to get their hands on it without your consent, which is a good thing.

What’s the worst that could happen with Eufy’s video doorbell cameras? Well, strangers getting access to the video feeds of cameras in and around your home is pretty dang awful. That is always a concern with security cameras in your home. And while it is great that Eufy has local storage to help keep those videos of you dancing naked in your backyard private, it’s not so great that Eufy has a history of security vulnerabilities that could leave your backyard naked dancing antics vulnerable to hackers. 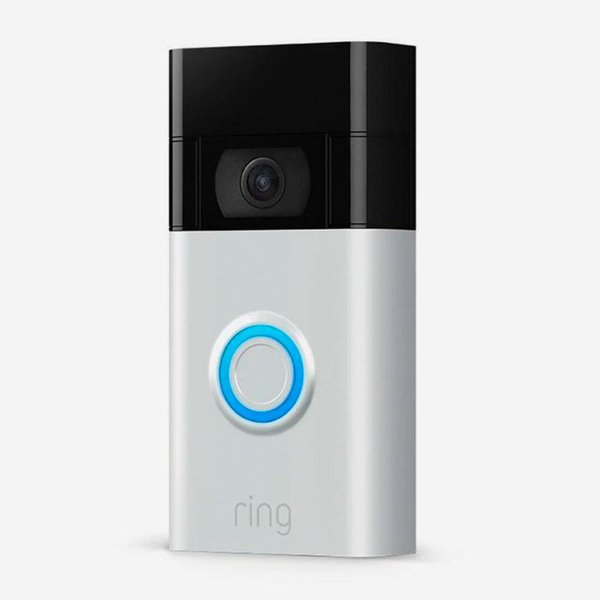 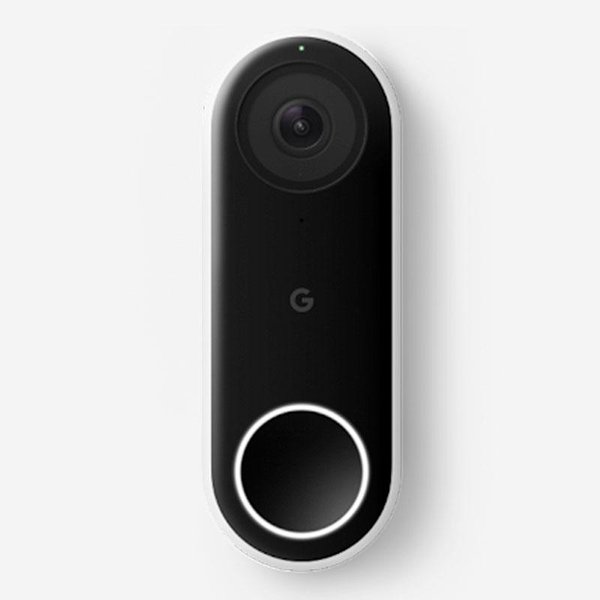 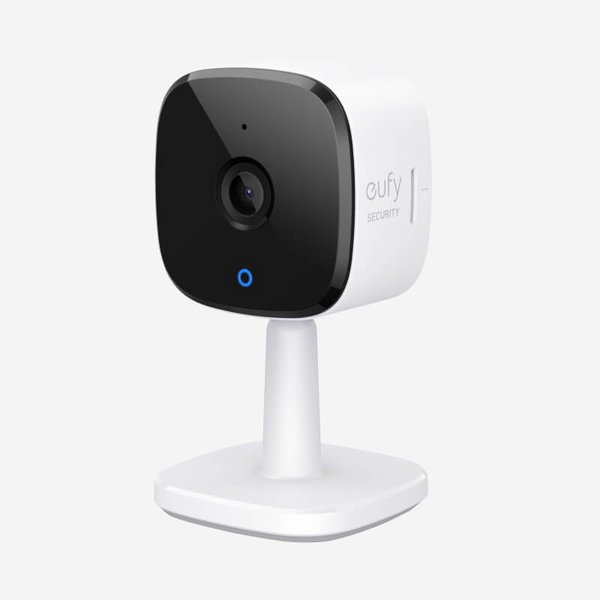