A Vital Time for MozFest

In the seasons between every MozFest new technologies emerge, new laws pass, celebrations and struggles inevitably arise. As a truly global community, MozFest is always an amalgam of these happenings and experiences. And this year will be no different in that regard. But since the time we last met — in London, October 2019 — the world has changed immensely. And so must we.

A pandemic has swept the globe, mandating quarantines and making the internet an even more vital resource. People have risen up to protest systemic racial injustice in the United States; folks in Hong Kong took the streets to defend political autonomy; in Lebanon, so many have been displaced and simultaneously banded together to withstand the fallout from a seismic explosion amidst an already tenuous stability. As is evidenced by fires, storms and earthquakes – the climate emergency grows more urgent every day. This is but a glimpse around the globe.

I want to underscore another of our greatest assets for change: our imagination. Whether playfully or audaciously - it is only by imagining what does not yet exist: new pathways, new solutions, new possibilities - that we can break our silos and strengthen our commitment to operate interdependently. The joy of playfulness and invention that is at the core of MozFest is critical to fueling our movements.

The next MozFest is slated for March 2021. We will meet largely online because of the pandemic. While the MozFest team is still designing what that will look like, we do know we’ll be addressing the most pressing issues through the lens of trustworthy artificial intelligence.

Trustworthy AI is directly layered into these crises and their remedies. The AI that powers online platforms can help connect us during the pandemic — but it can also misinform us and polarize us. AI systems can be wielded for good in the fight for racial justice — but facial recognition and discriminatory algorithms can also do further harm to communities of color. While AI can help us understand and combat climate change, AI can also consume vast amounts of energy and produce vast amounts of CO2.

These challenges are too critical to put off until it’s safe to come together again. Earlier this year we imagined MozFest in a new city, in Amsterdam. Now, we are reimagining MozFest on entirely new terrain. Thankfully, if anyone knows how to bring about change together while sitting continents apart, it's the MozFest community. 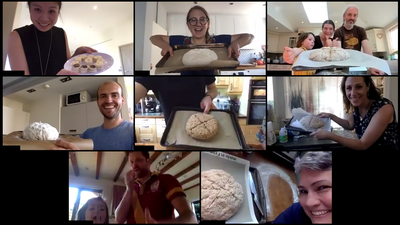 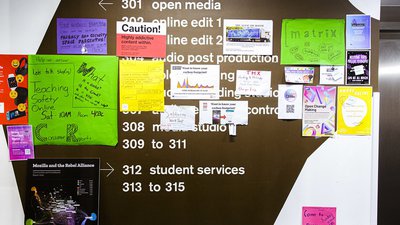 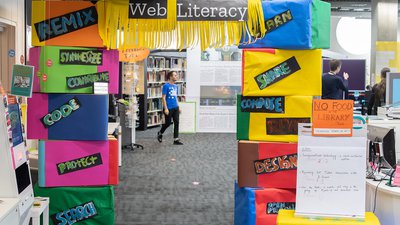