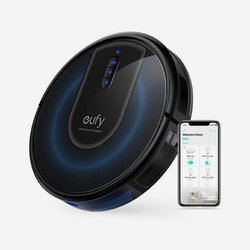 Purposeful, powerful, and proficient! That's the promise of Eufy's little robot vacuum. Eufy says it comes with "smart dynamic navigation 2.0," hard hitting suction, and BoostIQ tech to suck even harder when you need it to suck even harder. So much sucking! Unfortunately, the basic RoboVac G30 doesn’t have the best boundaries. It is not compatible with boundary strips. However, the RoboVac G30 Edge offers boundary strip detection and will respect “off limits'' areas like the messy bundle of cords behind your television. It's good to have boundaries.

This robot vacuum from Eufy doesn’t have a built in camera, instead it maps and navigates your home using 9 infrared sensors. Sensors are generally a safer bet than cameras in your home. It does connect to WiFi and share some data back to Eufy. Consumer Reports found that Eufy lacked good publicly available information about what data their robot vacuums collects. It would be good to know exactly what data their robot vacuums collect.

Regarding Eufy’s track record for protecting user’s data, in May 2021, Eufy was forced to apologize for a bug that exposed the camera feeds of 712 users to strangers from their security cams. Eufy said the glitch happened during a software update and “users were able to access video feeds from other users’ cameras.” Eufy said in a statement the glitch was fixed an hour after it was discovered. While this security oops happens to their security cameras, it’s a good reminder that software updates can go wrong, which wouldn’t be good for your robot vacuum cleaner either.

On the privacy policy side of things, Eufy seems OK. Eufy doesn't sell your personal data, which is cool. Eufy does collect information on you and uses that information to show you ads for them and third parties, which isn’t super cool but also isn't unusual.

What’s the worst that could happen? Well, it’s always possible someone could hack your WiFi and control your robot vacuum, sending it around your home mapping things and learning all about where your tables and chairs are. One way around this, you could always buy Eufy’s “dumb” robot vacuum, the RoboVac 11S, that doesn’t connect to WiFi. Just don’t expect it to clean quite as well. 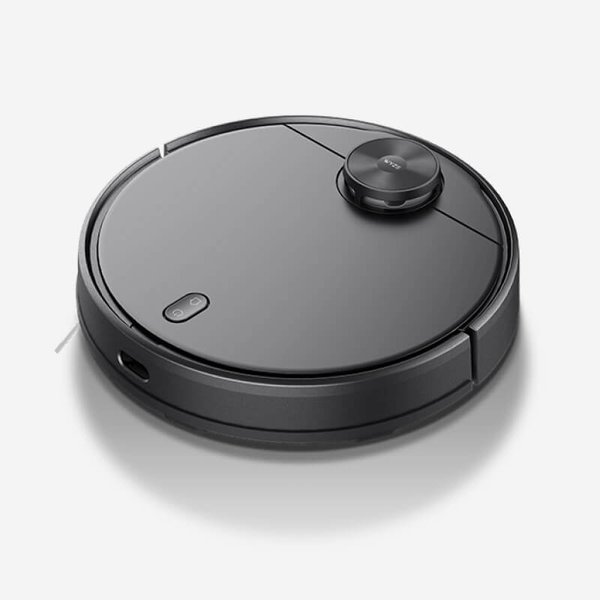 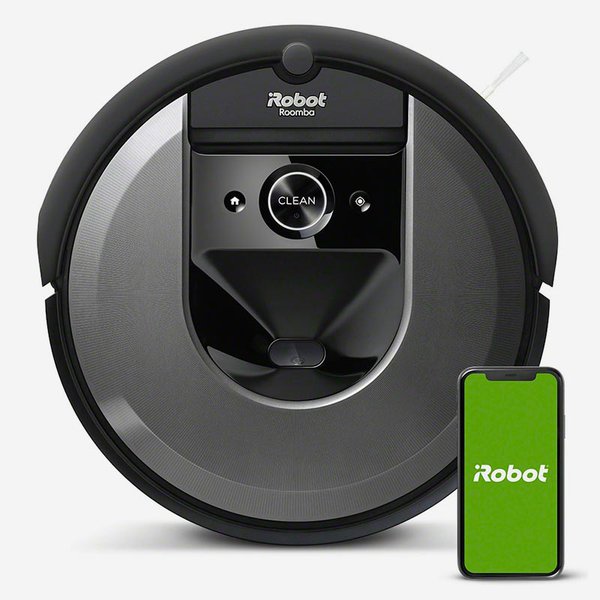