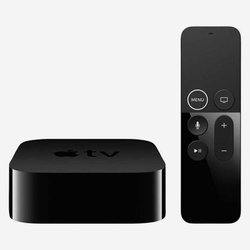 If money is no object, then Apple TV 4K could be right for you. It comes with all the bells and whistles -- that means things like 4K HDR with Dolby Atmos sound. You'll be able to streams from standards like Netflix and Disney+ and rent or buy movies as well. You'll also get a free one-year subscription to Apple TV+, Apple's own streaming service (it's $4.99 per month after the free year) so you can watch all that great original Apple content like, uh....well, I'm sure there's some original content they've made that's good. And if you like talking to Siri, just ask Siri to find you something good to watch, it just might not be original Apple content.

Apple does a pretty good job with privacy. They don't share or sell your viewing data with third-parties and Apple takes special care to make sure your Siri requests aren't associated with you. You could always forget to set up the passcode that limits purchase or viewing of certain content, so your niece and nephew end up buying all the Adam Sandler movies they can find, leaving you on the hook for the cost and explaining that one to their parents.

They actually changed their Siri voice recording review practices—from an opt out to an opt-in—when people told them they were unhappy having contractors listen to the recordings. Good for them!

WiFi connection is required to set it up.

Apple employs machine learning in many different ways, from using it to to improve Siri to using it to sharpen the photos that you take. Apple states in its privacy policy, "Apple does not take any decisions involving the use of algorithms or profiling that significantly affect you." Some of its research can be found at https://machinelearning.apple.com/

Apple
At Apple, we believe privacy is a fundamental human right. We design our products to protect users’ personal data, and we are constantly working to strengthen those protections. This is true for our services as well. Our goal with Siri, the pioneering intelligent assistant, is to provide the best experience for our customers while vigilantly protecting their privacy.
Associated Press
Apple Inc. is resuming the use of humans to review Siri commands and dictation with the latest iPhone software update. In August, Apple suspended the practice and apologized for the way it used people, rather than just machines, to review the audio.
The Guardian
Apple has apologised for allowing contractors to listen to voice recordings of Siri users in order to grade them. The company made the announcement after it completed a review of the grading programme, which had been triggered by a Guardian report revealing its existence. According to multiple former graders, accidental activations were regularly sent for review, having recorded confidential information, illegal acts, and even Siri users having sex. 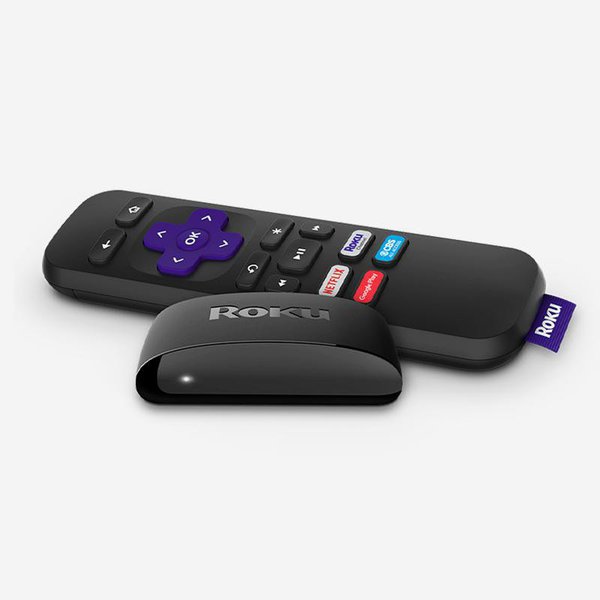 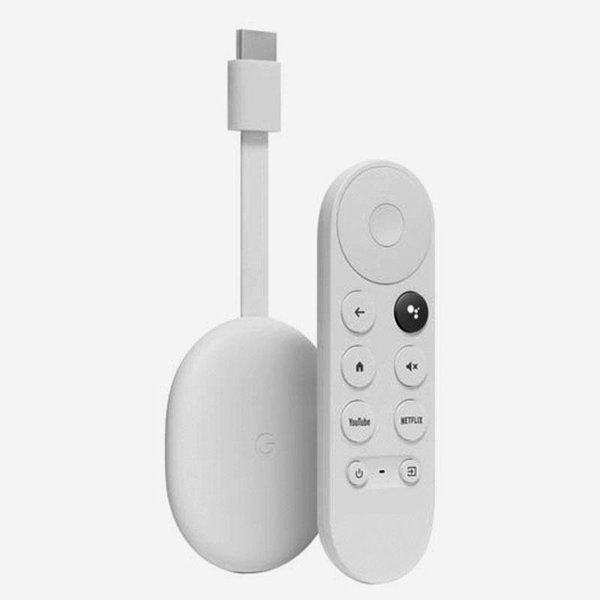 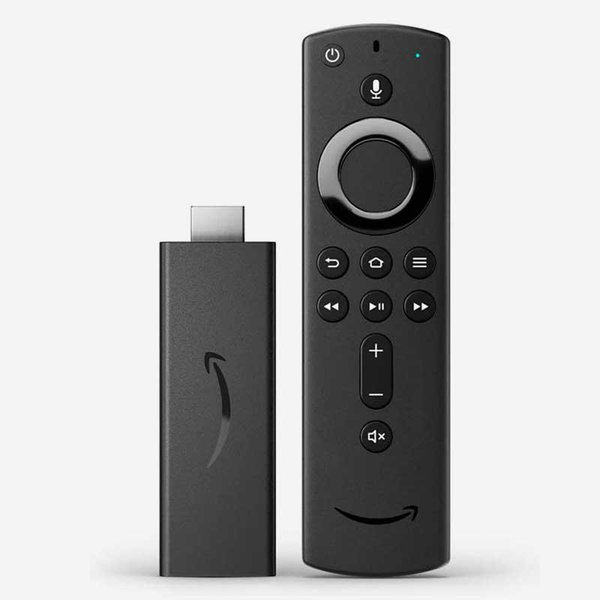 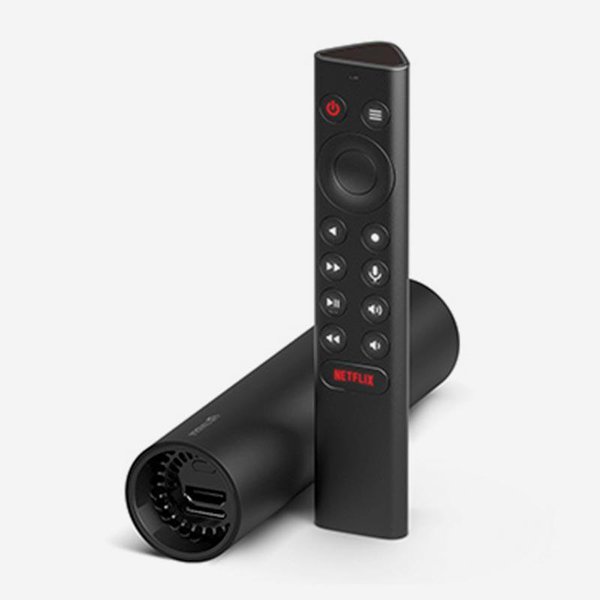