Teams, the business-focused service from Microsoft that integrates with its popular Office365 services, saw a surge of use when the pandemic hit and its user base has grown to more than 250 million users in 2021. Similar to Zoom, Teams allows for video chats between hundreds – even thousands – of people and lets users join a call with just a meeting link, no app installation needed. Teams also offers Slack-like features, letting users instant message colleagues. The Teams vs Slack vs Zoom questions seems to be one of the big questions of 2021, at least according to the approximately eight gazillion articles written on the topic this year. Most users probably don’t have a choice though, they just go with what their place of work gives them.

When it comes to Teams, we find some good and some bad. Microsoft has had some bumps this year when it comes to security, most notably a major hack that left their Microsoft Exchange email service vulnerable and exploited. That hack didn’t affect Teams, but coupled with a few other incidents like in December, 2019 when 250 million internal customer service and support logs were exposed online, and Microsoft’s security feels a little uncertain. Microsoft did pay 341 researchers millions of dollars in a year for reporting security vulnerabilities, so their bug bounty project is working. That is good. Teams doesn’t use stronger end-to-end encryption for their video calls, but it does use encryption in transit and at rest, which is OK. Microsoft does collect a fair amount of data on users, and says it uses that data for things like targeted ads as well as sharing it with third-parties like Facebook, Verizon, and combining its data with data from third parties such as data brokers. None of this is great. One good thing we did like about Teams that gives it a leg up over Slack, is Teams for use in your personal life has a feature to allow users to block a contact. This is a great feature for users experiencing harassment or abuse. Note, this feature only works in Teams for personal use; it is not available for Teams through a work or school account. Still, Slack doesn’t have any block feature at all.

Teams is part of Microsoft 365 suite, so the latter account is required. Teams also offers guest accounts that expire after 24 hours.

First name and surname, email address, postal address, phone number, and other similar contact data, age, gender, country. Voice data, sometimes referred to as “voice clips”, such as search queries, commands, or dictation you speak, which may include background sounds. Microsoft does not provide a product-specific privacy statement for Teams, so we have relied on their privacy policy for this information. We cannot verify which of the items listed for this specific product may or may not be collected.

Your meetings and conversations chats, voicemail, shared files, recordings and transcriptions, a detailed history of the phone calls you make.

Microsoft uses data, among other aims, to advertise and market to you, which includes sending promotional communications, targeting advertising, and presenting you with offers. It does use your data to target you with advertising within Microsoft web properties. It also allows numerous partners like Verizon and Facebook, to collect data about your online activity for advertising purposes, and to place their own ads. Microsoft also extensively combines its data with third parties, such as data brokers for demographic data, service providers that help determine your device’s location, marketing partners, third parties that deliver experiences through Microsoft products, and publicly-available sources, such as open government databases.

Microsoft Teams claims to retain your data for the minimum amount of time necessary to deliver the service. If a user (or an administrator on the user's behalf) deletes the data, Microsoft will ensure that all copies of the personal data are deleted within 30 days. If a company terminates service with Microsoft, corresponding personal data will all be deleted between 90 and 180 days of service termination.

On one hand, Microsoft is making a considerate effort to improve its security. The company revealed that it paid 341 researchers a total of $13.6 million in bounties in 2020. However, this did not help against the March 2021 hack of Microsoft 365, that exploited bugs in the product. At least 30,000 U.S. organizations were reported to be affected.

It is difficult to extract Teams-specific information from the general Microsoft policy.

Microsoft Teams has encryption in transit and at rest, by default. Right now, there is no feature of end-to-end encryption. Microsoft says that Teams will soon support an option to use end-to-end encryption only for 1-to-1 Teams audio calls. The feature will have to be turned on by the IT department in an organization - not by users themselves.

For full functionality, the app requires a registered Microsoft account. Most accounts are secured with a password, although users can choose to use the Microsoft Authenticator phone app to sign in without a password. Passwords must have at least 8 characters and contain at least two of the following: uppercase letters, lowercase letters, numbers, and symbols.

Microsoft has a bug bounty program for security vulnerabilities.

AI is used for several features, like Together Mode, AffectiveSpotlight (demo), etc. Moreover, Microsoft offers Microsoft Cognitive Services - image and facial recognition services that companies can use to develop their own AI-driven tools.In February 2021, Microsoft presented a new AI bot AffectiveSpotlight that uses neural networks to check what meeting participants are most engaged based on their facial expressions. So, once it goes fully into features, better turn your face on. : ) 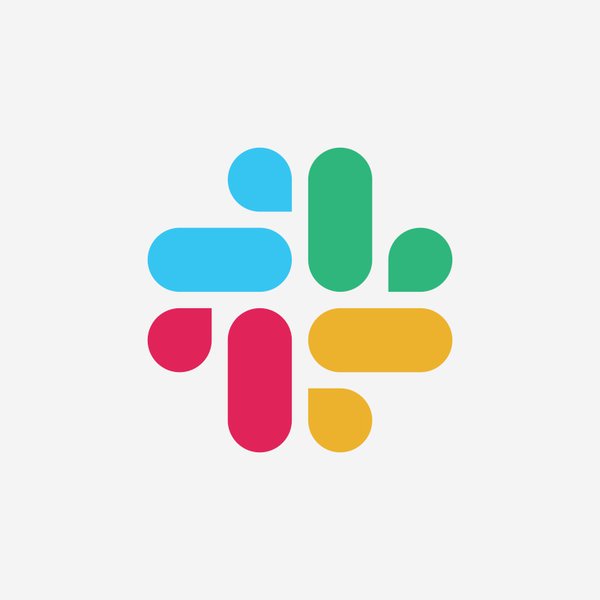