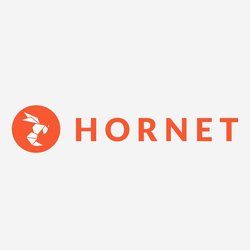 Hornet is a dating app targeted at gay and bisexual men. Unlike its counterpart Grindr, Hornet puts a greater emphasis on privacy for its 30 million users. This seems to be due in part because it is made by members of the gay community for members of the gay community, including their Senior Health Innovation Strategist who admits to living with HIV (in response to Grindr sharing HIV status of their users). Launched in 2011, Hornet is available in many languages including English. Japanese, Spanish, French, Polish, Korean, and more. The app is free to download and use and the features free users get are more robust than many other dating apps, including free messaging for all members, the ability to browser all profiles and upload public and private photos. Seeing who has checked out your profile and searching profiles using filters are included as premium feature.

Hornet bills itself the better privacy alternative to Grindr for gay and bisexual men looking for hookups and dates. How does it do? Well, to be honest, it's not hard to be better than Grindr when it comes to privacy and protecting users' sensitive personal information. Hornet does do a better job for sure. They don't appear to sell or share users' personal information. They haven't had any known data breaches or leaks in recent years. And in response to the news Grindr was sharing their users' HIV status with outside companies, Hornet specifically put out a statement saying they would never do that, in part because they have members of the company living with HIV who understand just how sensitive that information is. This is all great to see. What wasn't great to see was that Hornet doesn't require a strong password to login to the app -- we were able to use 123456. For a company that touts itself for its privacy and security practices, this is a pretty big flaw. We also weren't able to determine if the app encrypted all the users' messages, location data, chats, and pictures. All in all, Hornet is a much better option for gay and bisexual men than Grindr. It has some flaws we'd like to see fixed, given that it is still dangerous in many parts of the world for gay and bisexual men to live openly.

Hornet does not appear to sell user data. Hornet says they do not disclose personal data to third parties. Hornet may share information about users’ age and location, as well as non-personally identifiable information, with advertising and analytics providers and with related service providers.

No known incidents in the last two years. 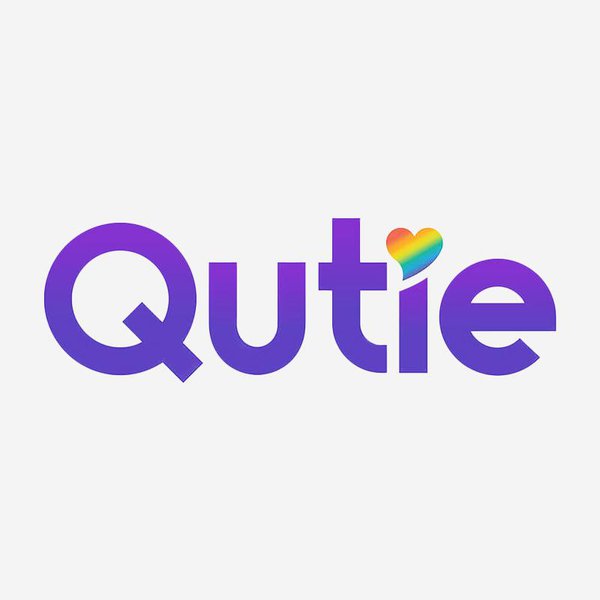 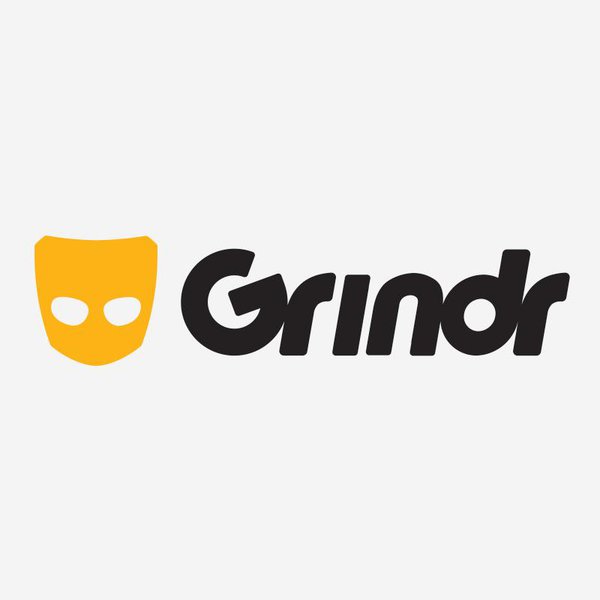 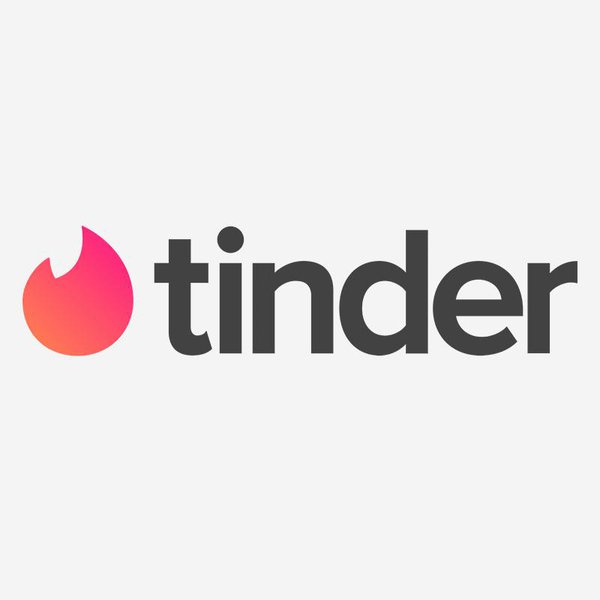 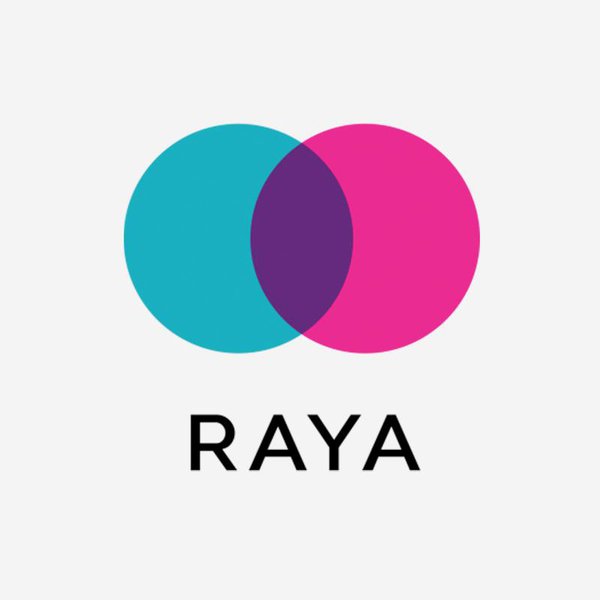