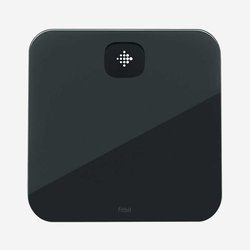 Charts & graphs! Who doesn't love them? Especially when they're about your weight, body fat percentage, and BMI. This little Bluetooth enabled scale will give you all the charts and graphs you want about your weight. Track it all on an app on your phone and connect it to your fitness tracker to see what happens when you walk all those steps. Just don't blame it when it doesn't tell you what you want. As for privacy, well, Google bought Fitbit in 2021 so all your data is owned by Google now. It's not a privacy nightmare, exactly, as Google had to promise not to use any health data in advertising for at least 10 years. Still, you know, it's still Google.

What’s the worst that could happen with a Fitbit smart scale and all the personal and health related data it can collect? Well, in 2021 it was reported that health data for over 61 million fitness tracker users, including both Fitbit and Apple, was exposed when a third-party company that allowed users to sync their health data from their fitness trackers did not secure the data properly. Personal information such as names, birthdates, weight, height, gender, and geographical location for Fitbit and other fitness-tracker users was left exposed because the company didn't password protect or encrypt their database. This is a great reminder that yes, while Fitbit might do a good job with their own security, anytime you sync or share that data with anyone else including third party apps, your employer, or a insurance company, it could be vulnerable.I don’t know about you, but I don’t need the world to know my weight and BMI and all the charts and graphs of my weight and BMI. That’s really TMI. 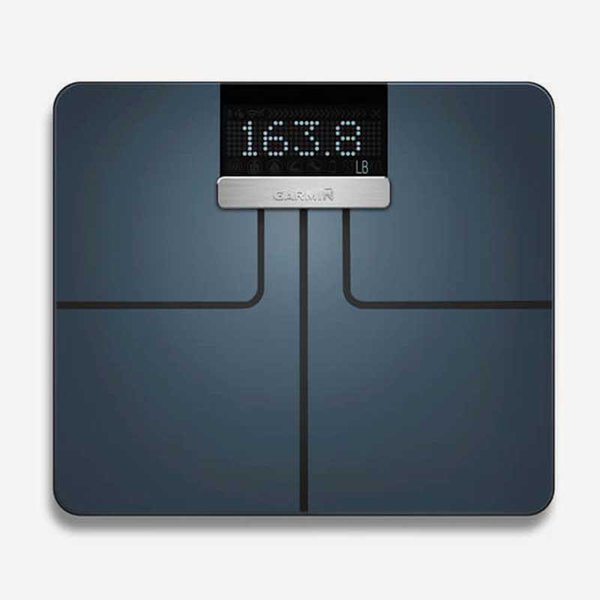 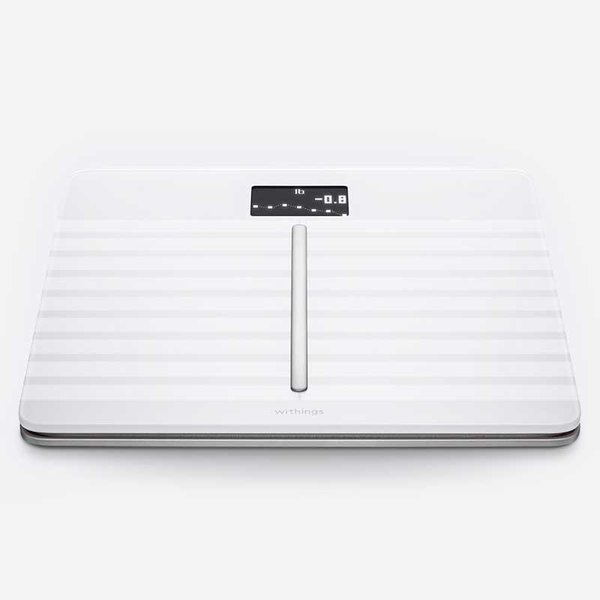 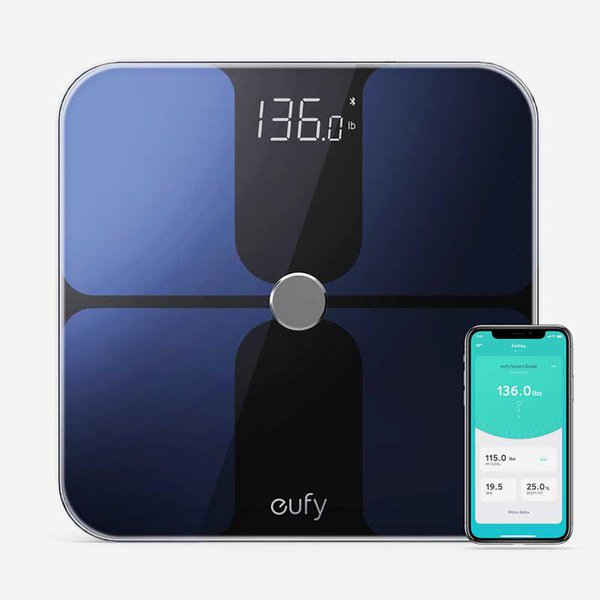 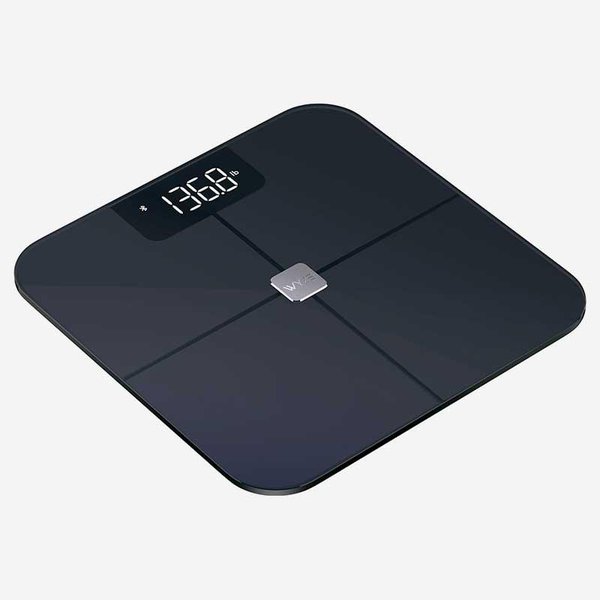