"Full-range driver and dual passive radiators! " No idea what that means but Apple makes that sounds like the coolest thing ever in these little round, colorful globes of a smart speaker. The HomePod Mini comes in five colors with four built-in smart microphones to listen for all those, "Hey Siri" requests. Apple promises anything you say after "Hey Siri" is encrypted and associated to a random identifier on Apple's servers though, so hopefully your voice requests are safe. And iPhone owners, you're in luck! Apple says personalized listening suggestions will appear magically on your iPhone when you hold it next to your Homepod without having to unlock your phone. There goes the privacy of your playlist.

When it comes to AI voice assistants, Siri is a bit more privacy conscious than others like Amazon’s Alexa. Apple says they take special care to make sure your Siri requests aren't associated with you, which is great. And in 2021, Apple made a positive change for your Siri voice requests -- many audio requests for things like setting timers or alarms or controlling music are no longer sent over the internet to their servers, instead they are processed directly on the HomePod. And any information used to personalize things for you across your Apple devices is synced over iCloud using end-to-end encryption. All this is good for your privacy. Apple did face backlash in 2019 when it came to light their contractors were regularly listening in on confidential personal conversations when they were reviewing the voice assistant's recordings. Apple changed their policy so users weren't automatically opted-in to human voice review. 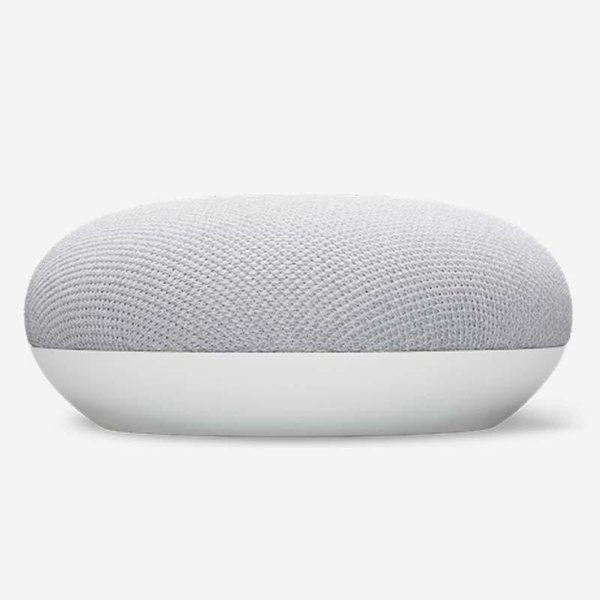 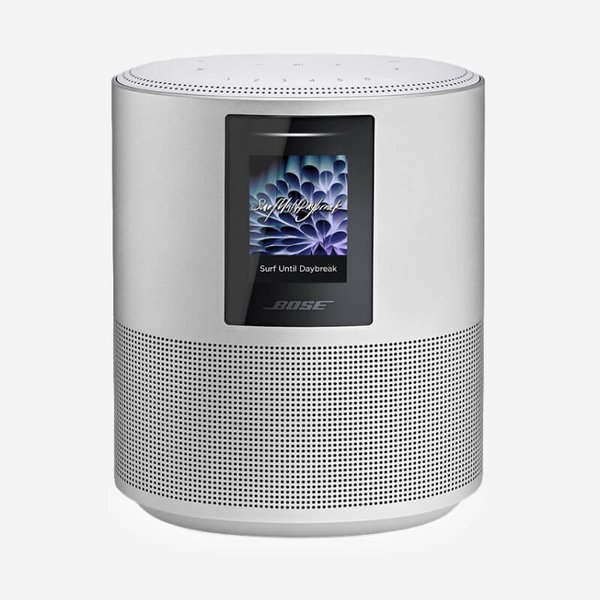