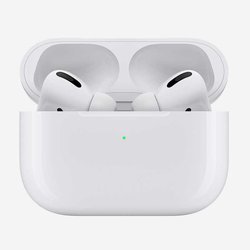 Things that go in your ears that are always on, always connected, and always listening — seems like there's the possibility something could go wrong. Whether you get the AirPods, AirPods Pro, or the pricey AirPods Max, Apple has a pretty good record when it comes to privacy and security so you should be safe. Now you just have to figure out a way not to lose these pricey little pods.

When it comes to AI voice assistants, Siri is a bit more privacy conscious than others like Amazon’s Alexa. Apple says they take special care to make sure your Siri requests aren't associated with you, which is great. And in 2021, Apple made a positive change for your Siri voice requests -- many audio requests for things like setting timers or alarms or controlling music are no longer sent over the internet to their servers, instead they are processed directly on the Homepod. And any information used to personalize things for you across your Apple devices is synced over iCloud using end-to-end encryption. All this is good for your privacy. Apple did face backlash in 2019 when it came to light their contractors were regularly listening in on confidential personal conversations when they were reviewing the voice assistant's recordings. Apple changed their policy so users weren't automatically opted-in to human voice review.

All in all, your AirPods are probably pretty secure and private. They’re still super easy to lose though, so keep in mind you can turn the Find My features on. That just means a little more location tracking in your life, which, in this case might be worth it. 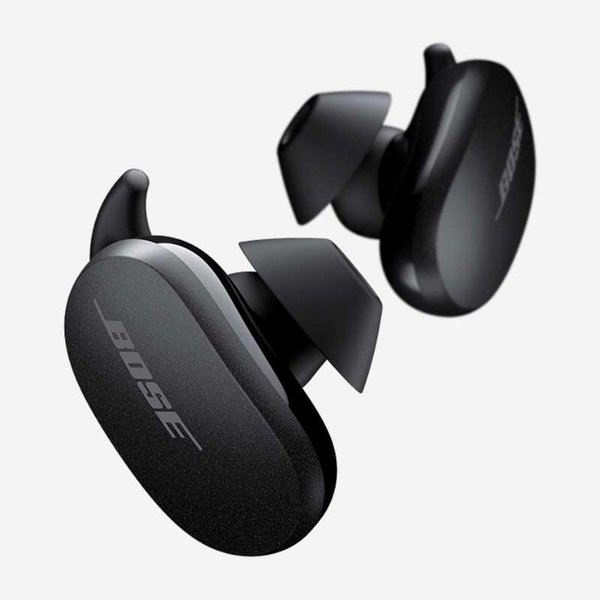 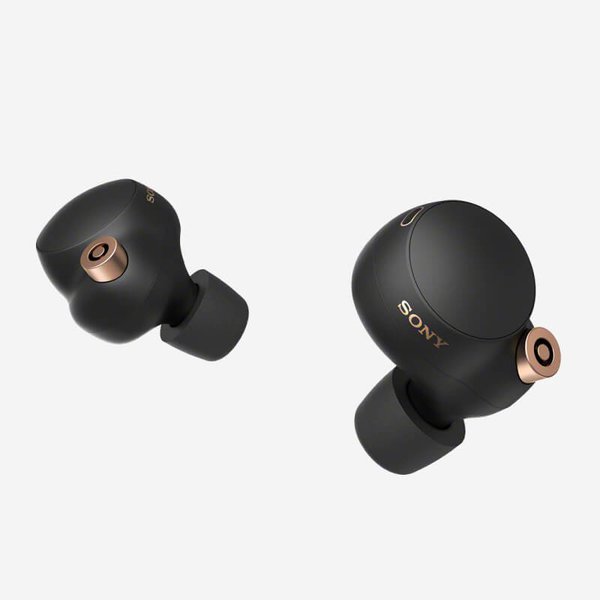 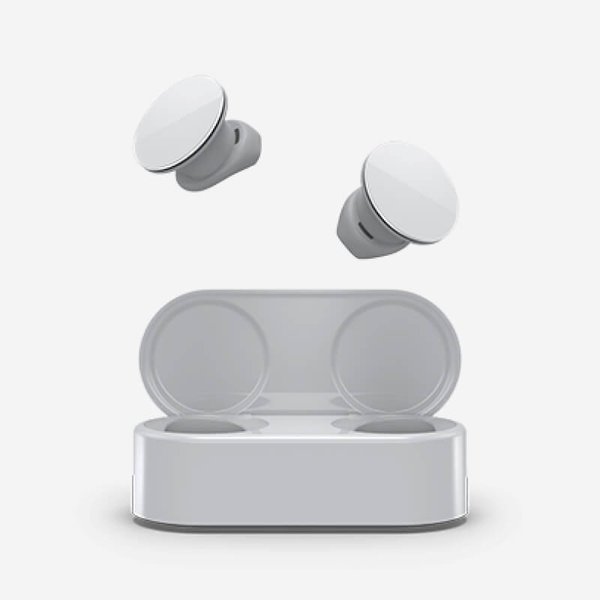 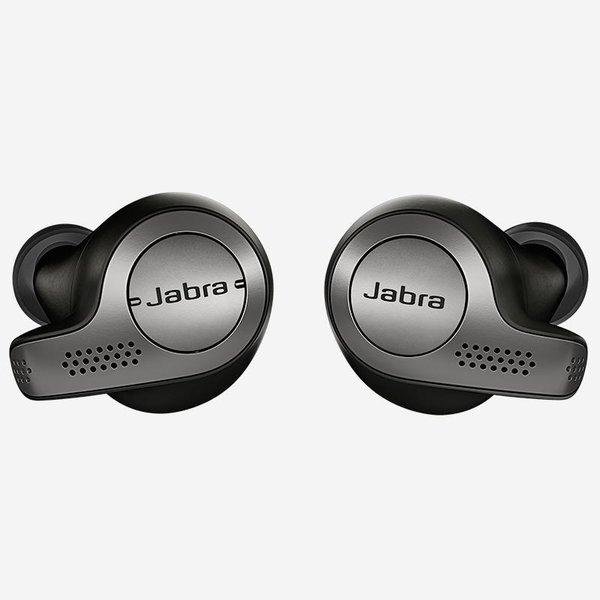