PC Mag
The Ryze Tello is a toy quadcopter flyable via smartphone or laptop (using Scratch). Its video quality isn't anything to write home about, but it's a fun tech toy and learning tool.
DJI
Following new cybersecurity audit, Local Data Mode feature coming to more DJI drones to eliminate internet connection and prevent transmission of drone flight data
New York Times
Cybersecurity researchers revealed on Thursday a newfound vulnerability in an app that controls the world’s most popular consumer drones, threatening to intensify the growing tensions between China and the United States. In two reports, the researchers contended that an app on Google’s Android operating system that powers drones made by China-based Da Jiang Innovations, or DJI, collects large amounts of personal information that could be exploited by the Beijing government.
NL Times
The Dutch police regularly use drones made by Chinese company Da Jiang Innovations (DJI), which the Ministry of Defense banned over serious concerns about data security. 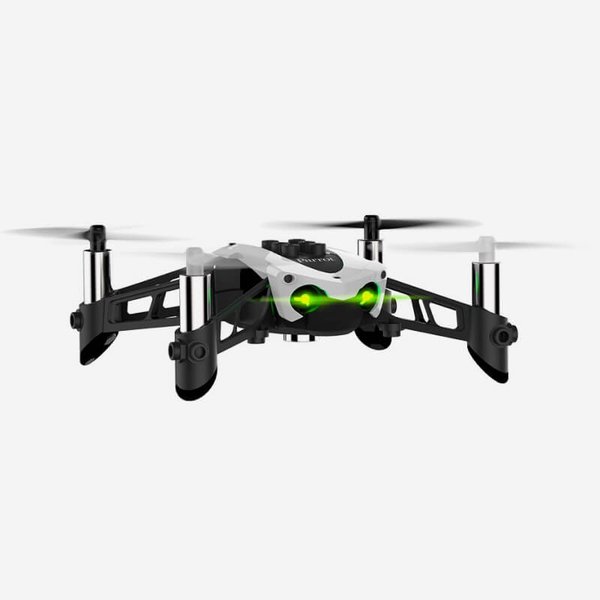