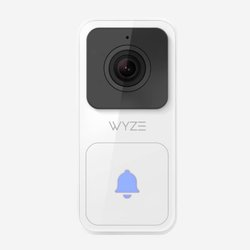 CNET
Wyze left a database exposed on the internet for much of December, 2019, exposing user data for 22 days. If you own a Wyze security camera, take a few minutes to secure your account and reconnect third-party services.
Geek Wire
Seattle-area startup Wyze, a provider of home video cameras and other Internet of Things (IoT) devices, announced on Dec. 26 that it had been informed of a “data leak” that reportedly exposed the personal information of 2.4 million of its customers.
Gear Brain
It has been a busy week for smart home companies pivoting to subscription models. October 7 was the last day IFTTT granted unlimited use of its home automation platform for free, and now cut-price smart home company Wyze has begun a subscription service too. 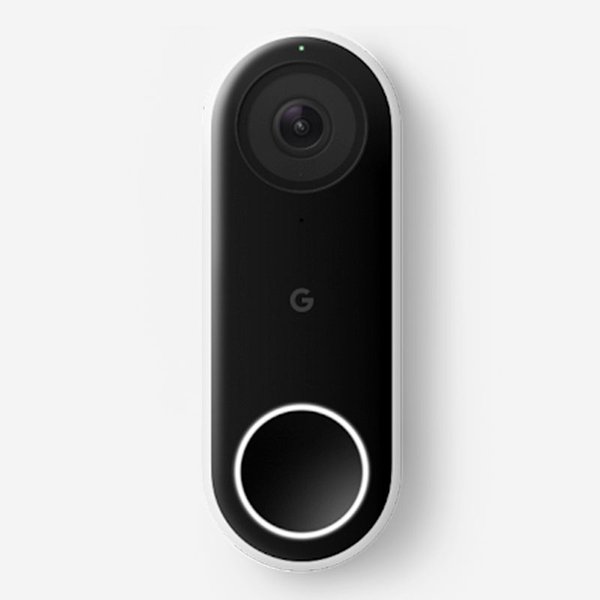 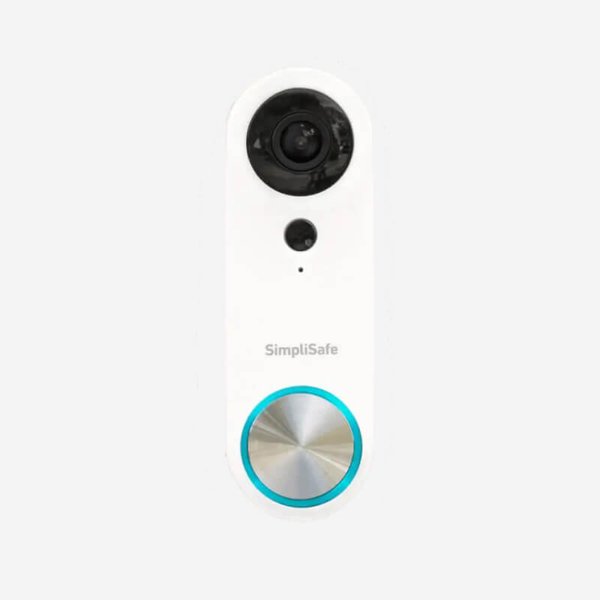 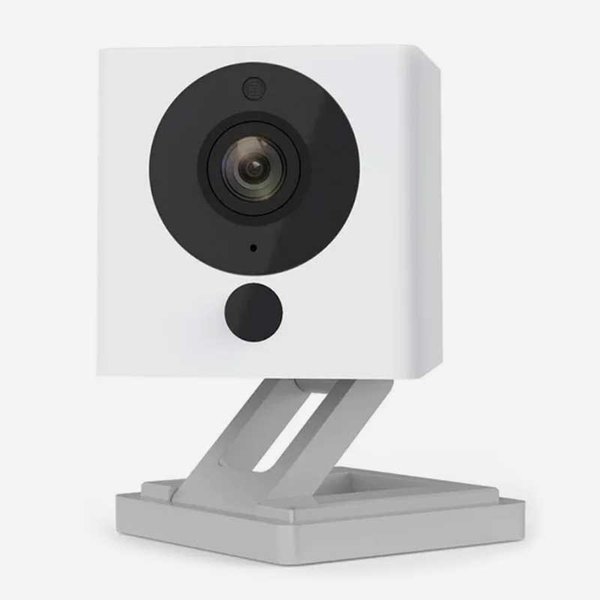