Home
Who we are
What we do
What we fund
What you can do
Blog
Preface: The Fellowships & Awards Origin Story
Table of Contents
Mozilla Fellowships and Awards Program Evaluation and Impact Narrative 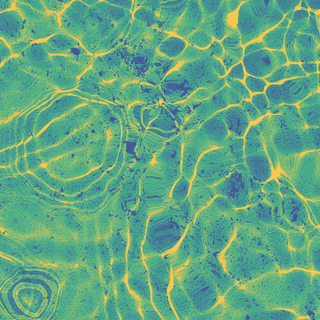 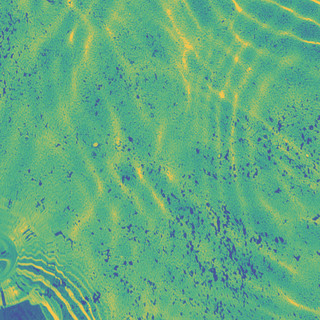 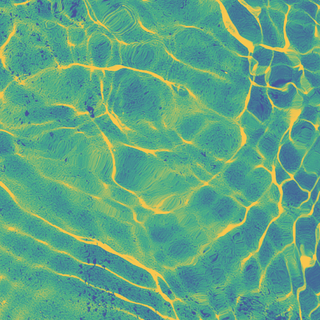 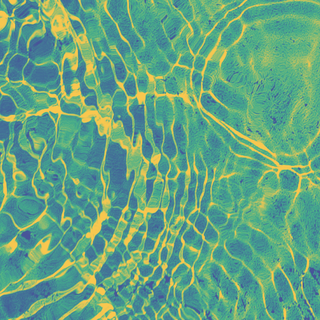 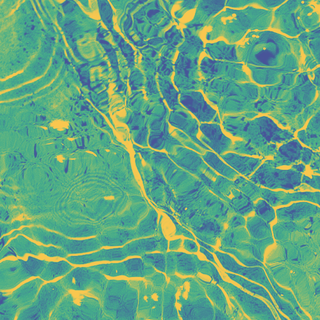 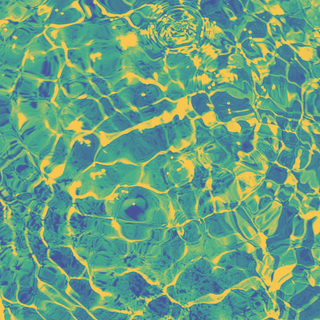 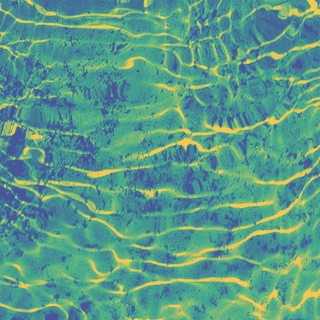 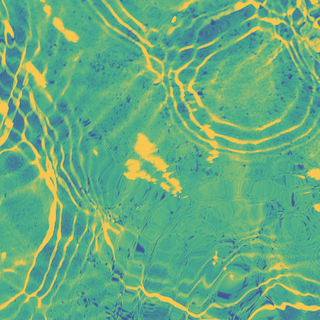 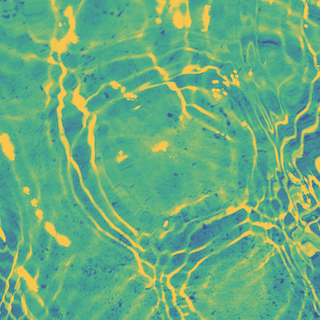 Timeline of the Mozilla Foundation's Fellowships and Awards Programs

In 2011, Mozilla partnered with the Knight Foundation to embed creative designers and technologists into newsrooms at the New York Times, the Guardian, Al-Jazeera and other outlets. The intention was to find technically-oriented people who were up-and-coming in their careers and pair them with leadership inside newsrooms, which at the time were struggling to be relevant on the web. These technologists would use open source technology and the web to help newsrooms operate better as a civic function in society. They became Mozilla’s first fellows.

From there, for four years, Mozilla expanded to offer fellowships and small grant programs around science and education and continued the work in journalism. In 2015, the organization acknowledged internally that while it was helping to fuel important work, journalism, education, and science were not a part of the Mozilla mandate. And one year later, the Mozilla Foundation was restructured to support internet health movement building work. As one staffer put it, “Our mandate is for the internet to be a tool of empowerment for people and to be good for people, and keep the internet open and accessible for all.”

As Mozilla was determining how to match its fellowships to its organizational mandate, the Ford Foundation was looking to work with a tech company to find technologists who could prepare (and protect) civil society organizations in regards to digital challenges and opportunities. Mozilla, whose origin story is around creating a healthy, competitive marketplace and open ecosystem, was an optimal partner. The Open Web Fellows program, launched in 2015, placed mid- and senior-level technologists, including people who had worked for and left big tech or in civil society organizations, into internet freedom organizations. Its goals were to: 1) partner these technologists with organizations, or others with similar interests, in order to knowledge share and learn how advocacy worked in different societies and 2) invest in people and their career trajectories to become leaders in the open internet movement. Mozilla and Ford Foundation staffers expressed:

“The Ford Foundation was the initial partner for the Open Web Fellows program, and it [wanted] to get more civil society partners who had nothing to do with technology or the internet to focus on net neutrality as an access issue—and to really understand that net neutrality was an issue that was core to their mission, and therefore core to their constituents.”

“You have experts because they have devoted their lives to something that they discovered early on in their career, but they’re not out there recruiting new people and growing the field. That was our role, which was helping them as individuals to share that knowledge and grow their field where they were working—and find peers and build a cohort around the work that they were doing. It is finding ways to open up spaces, which Mozilla’s always done. It’s about openness and transparency and we were trying to get other sectors and institutions to adopt these values.”

“We saw more and more organizations starting to care about issues that we'd worked on for a long time as ends in their own, like data privacy, protecting people online and online safety. We saw more people from other movements like human rights or civil rights being interested in the issues that we cared about, but from their own angle.”

Mozilla had been awarding grants prior to funding fellows. Initially this happened through the Hive Learning Network grants. Working with the MacArthur Foundation, Mozilla established Hive Learning Networks in New York, Chicago and Toronto. A Mozilla initiative since 2011, the organization described Hives as “city-based, city-wide vehicles for implementing and spreading connected learning ideas, tools, practices and values.” It gave organizations grants—as well as a community. “So you weren't just working on your own with a small amount of money. This funding could have outsized impact because you also got this sounding board, a group of folks to work together as a cohort to advance your initiative,” says a staffer.

The Hive program ended in 2017. By this time, Mozilla also had the Gigabit Community Fund, which began in 2014. These awards funded technical projects that used high speed internet connectivity. Applications had to be focused on education, meaning the project would benefit education, but the work itself was about building technology.

“That is where much of our awards focused for the early years, in a highly technical, technology-building space. Which I think is a big difference between fellowships and awards, in that fellowships have long had a more policy focus or research focus bent, where awards, from their origin, have really been about technology creation.”

However, after the successful 2015 rollout of the Open Web Fellows program, there was discussion about phasing out grants to organizations and focusing instead on individuals via various types of fellowships. This was met with pushback internally and from investors who believed the organization needed to maintain a tool that could be used to invest in projects composed of multiple people or a shifting, changing group of people.

Between 2015 and 2017, Mozilla went through an extensive reorganization, including the drafting of its Theory of Change and placing a strategic emphasis on movement building. In 2017, Mozilla went through an extensive reorganization, placing a new strategic emphasis on growing the internet health movement. During this time, the Fellowships and Awards program was formed, consolidating two previously separate teams (Fellowships, Awards) under one director. Following this change, there were efforts made to align strategy and processes across the fellowships and awards programs. As this report shows, these alignment efforts have had varying levels of success, and strategies continue to be engaged to more seamlessly unify fellowships and awards.

This evaluation serves as the most comprehensive analysis of the inception and early implementation of Mozilla’s Fellowships & Awards program. It is intended to inform the ongoing evolution of the organization’s grantmaking and fellowship investments. It is the synthesis of 52 anonymous interviews with current and former fellows and awardees, current and former Mozilla Foundation and F&A staff, funders, and ecosystem stakeholders, 84 responses to three surveys, and analysis and review of internal and external documents on the program’s strategy, management and impact on the greater internet health movement.