Perhaps the most common computing solution students and technologists come up with to solve problems in real life is to “build an app.” For many students, this comes from a place of good intentions but students do not always think about who will be excluded just from their decision to make an app (which e.g. will target those with smartphones). See e.g. Kate Crawford’s great example on issues with Street Bump (an app that collects information about potholes in neighborhoods via their app on smartphones inside of a car on a road and then sends aggregated information to the relevant municipal authority to help redirect resources to fix areas with pothole problems). As pointed out by Crawford, just assuming that a user has a smartphone disproportionately excludes older and poorer segments of the population-- e.g. as per a 2019 Pew study 29% of households with <30K income do not have access to a smartphone, while only 3% of households with income of 100K+ do not have a smartphone. The numbers are even more dire for high-speed Internet access.

The main challenge in creating the material that talks about access to technology is that students assume everyone has access to technology, which creates a potentially uphill battle for the instructor. On the flip side, if we can get through to the students that they should pay very close attention to who their computing solution is including and excluding, then this could have a lasting impact on how technology is built. As an added benefit, if an instructor is looking for a way to talk about structural/societal inequalities, then access to technology can be a great starting point to talk about these issues in a context that most students should be able to relate to on a personal level. See the sections Discussing Justice and Equity and Talking about Unanticipated Consequences, as well as the Resources section below, for more on this and related topics.

☐ Acquire Instructor support and verify their willingness to incorporate the material.

☐ Target technology chosen with student interest in mind or have students work with constraints.

Access to technology material was targeted in one course: CSE 331 (Algorithms and Complexity), which is required for all Bachelor of Science Computer Science students.

CSE 331 incorporated access to technology material in the following ways: (i) the introductory lecture asks students to think about how they would improve broadband access in Cattaraugus county (which is one county over from Erie, which is where Buffalo resides). Students are asked during the lecture to talk in small groups,discussing both technical as well as societal issues, as they think about how to solve the whole problem. (ii) Technical problems are related to greedy and dynamic programming algorithms where the underlying story follows up on building access to high-speed Internet. (iii) A coding project is based on a lawsuit brought by the NY Attorney General’s office against Spectrum, which is one of the main Internet providers in WNY (and in NYS in general). See this talk for an overview and a bit more detail on these aspects.

Check-list walk-through. We now give a quick walk-through of the check-list items to show how they were resolved at UB. 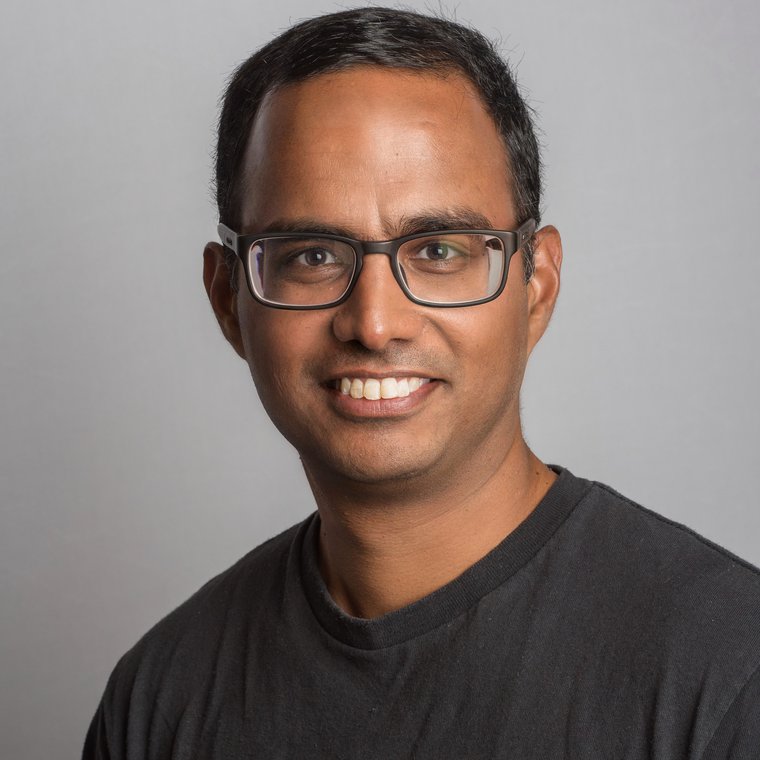 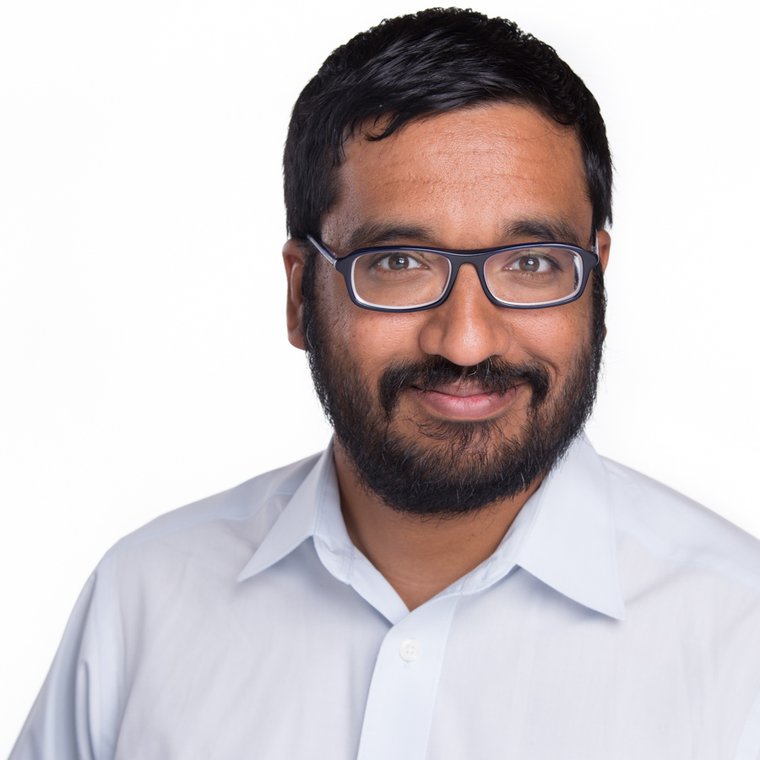