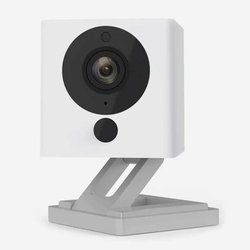 If you've got a few dollars burning a hole in your pocket and have always wanted an HD, night vision, motion detecting, time-lapse, continuous recording video camera with two-way audio, well, here you go. Wyze's affordable cameras have pretty much the same features as their more expensive counterparts. They even come with 14-days of free cloud storage and a slot for local recording on a microSD card, which is handy if you don't want to save things to the cloud where they might be less secure. Baby cam, pet cam, security cam, surveillance cam, game cam, cam cam--these cheap cams can be whatever cam you want. Going all Big Brother has never been cheaper.

All in all, these cameras seem ok for your indoor and outdoor spying needs. What’s the worst that could happen? Well, we suppose you could share your videos to the Cloud, rather than keeping them stored locally where they tend to be safer. Some major state sponsored cyber attack could happen and that state, say, Russia for example, could learn who you and your neighbors vote for and then target you with ads to try and change your vote. That would not be cool. Also, probably not likely. Still, not cool. Store those videos locally people!

Wyze does not sell your personal information. However, Wyze may share aggregated or de-identified information with third parties, under your consent. Wyze also uses your data to target advertisements.

CNET
Wyze left a database exposed on the internet for much of December, 2019, exposing user data for 22 days. If you own a Wyze security camera, take a few minutes to secure your account and reconnect third-party services.
Geek Wire
Seattle-area startup Wyze, a provider of home video cameras and other Internet of Things (IoT) devices, announced on Dec. 26 that it had been informed of a “data leak” that reportedly exposed the personal information of 2.4 million of its customers.
Gear Brain
It has been a busy week for smart home companies pivoting to subscription models. October 7 was the last day IFTTT granted unlimited use of its home automation platform for free, and now cut-price smart home company Wyze has begun a subscription service too.
Consumer Reports
Test engineers at Consumer Reports recently discovered multiple security vulnerabilities in two home security cameras: the Wyze Cam V2 and Guardzilla GZ360. These lapses could give hackers access to information that may compromise a user’s account or home network. 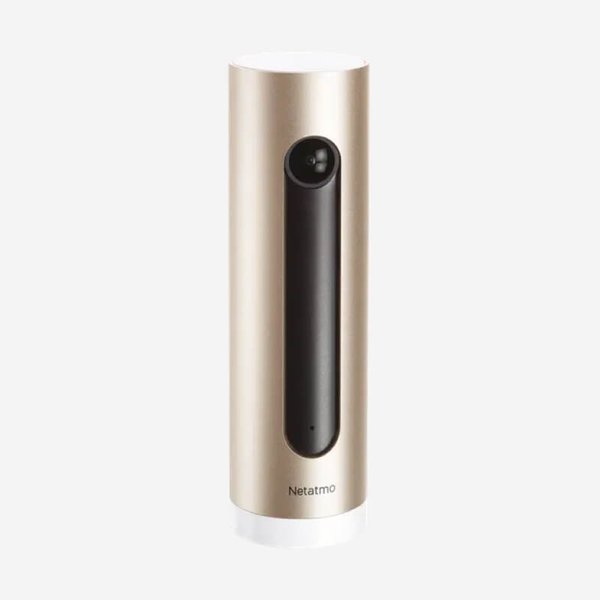 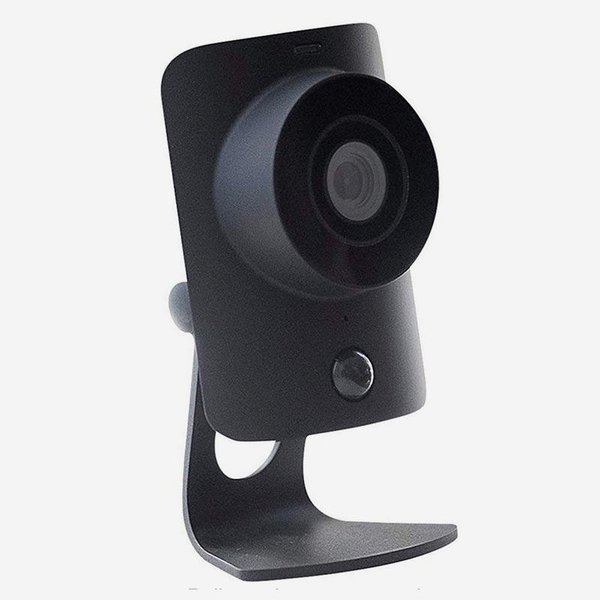