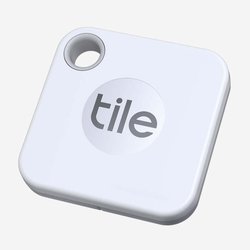 These little doohickies attach to just about anything: your pet, wallet, keys, TV remote, bags, other people’s bags. The app lets you track your things within Bluetooth range and rings where they are if you lose something. There's a waterproof version, a super slim version, a sticker version, and a Pro version to meet any potential "now where did I put that?" need you could possibly have. Tile joined with Amazon Sidewalk to offer even more tracking to these trackers for users in the US by using Amazon Echo and Ring devices in the community to help track your Tile. Yeah, it might be a little creepy, but it's probably OK.

Tile is the OG maker of Bluetooth trackers. So this year when Apple came out with their Airtags, Tile had to do their best to keep up. Apple could tap into their vast Find My network of nearly a billion Apple devices to make Airtag locating just about anywhere a reality. In response, Airtag joined up with Amazon Sidewalk to expand their community network (at least in the US, Amazon Sidewalk doesn’t work outside the US) to all those supported Echo and Ring devices out there in the world, seriously expanding their locating network. Fortunately, so far the privacy and security of Amazon Sidewalk looks promising according to privacy watchdog EFF.

This is all great for people who have lost things outside of Bluetooth range. It’s maybe not so great for people worried about potentially being stalked or unknowingly tracked by someone with bad intentions. While Apple seems to have incorporated protections to help prevent stalking and abuse of their Airtags, we can’t confirm Tile has taken the same threats as seriously. That is a concern for sure.

Tile does seem to do OK with protecting your data. Tile does not sell or monetize consumer data, which is great. Tile does say they may share anonymized data they collect about you with third parties, including advertisers,. This is generally OK, although we should point out that many privacy researchers claim it can be relatively easy to de-anonymize such data, especially location data.

So, what’s the worst that could happen with Tile’s trackers? It’s pretty scary to think someone could unknowingly slip a Tile tracker in your car and use it to stalk you all over the US thanks to the big Amazon Sidewalk community network.

If you decide to interact with a Social Network when using Tile's services, Tile is permitted to collect information that you have already made public on your Social Network account.

Tile may share with third parties, including advertisers and service providers, anonymized, aggregated data they collect about you and other users, such as de-identified demographic information, de-identified Location Information, and information about the computer or device from which you access the Services, or the results of hashing your email address. Be aware that there multiple evidence that de-identified location information can be identified back.

Tile does not sell or monetize consumer data. While Tile uses the Facebook pixel on its website for marketing attribution purposes (and which Tile provides consumers the opportunity to opt out of), Tile does not sell data to third parties or share personal information of customers absent affirmative, express consent nor do they use location data for marketing purposes.

Tile does not use data brokers or other third parties to amass demographics and other information related to our customers. Tile does not otherwise collect customer data from third parties, except in the context of providing services to customers in conjunction with certain partners (e.g. Amazon).

Location history is stored for 30 days for the purpose of providing Premium customers with location history, with the exception of “Last Place Seen” which is retained until a new location update is registered for the convenience and reference of our customers. Customers can access or delete their personal data at any time.

Tile uses encryption in transit, meaning communications between the phone and cloud are encrypted (https). They secure communications from the Tile to the phone and encrypt communications from the phone to the cloud. They claim to use industry-standard cryptography and access controls to safeguard all our user accounts. Tile uses the Bluetooth component of the Sidewalk network to locate lost items, and compatible Echo devices extend Tile's network coverage even further, helping customers securely locate misplaced keys, wallets, and other items. For more information, please review the Sidewalk FAQ Page: https://www.amazon.com/Amazon-Sidewalk/b?ie=UTF8&node=21328123011

To access your Tile mobile app, you need a Tile account which requires a password. Passwords have minimum length requirements and are stored in one-way hashed, salted format.

Tile has a bug bounty program 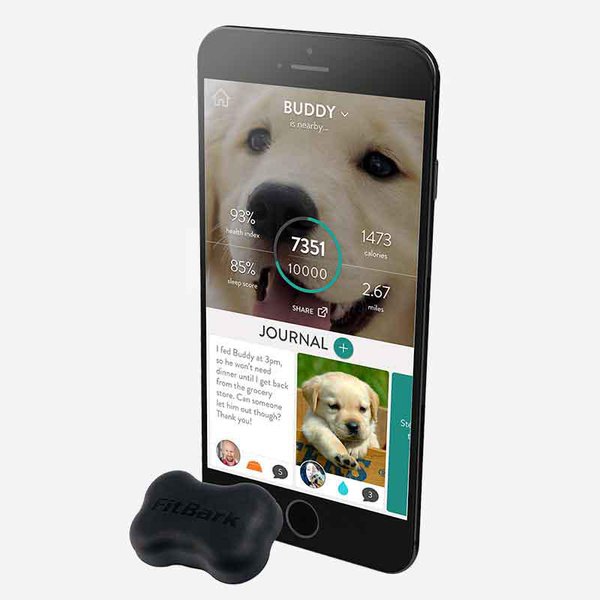 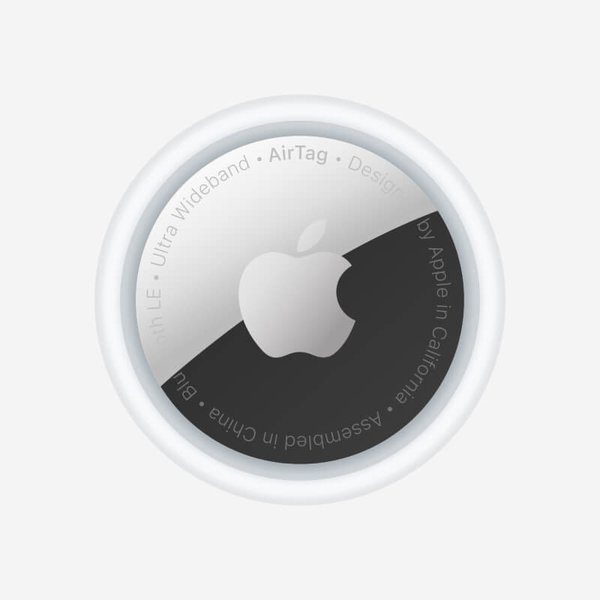 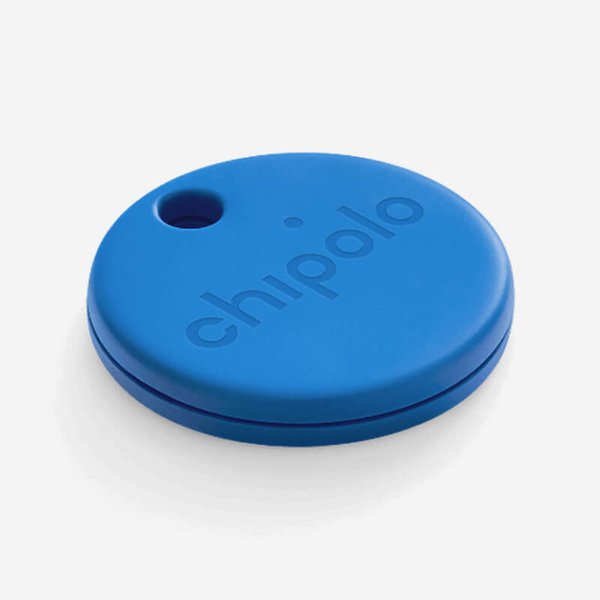 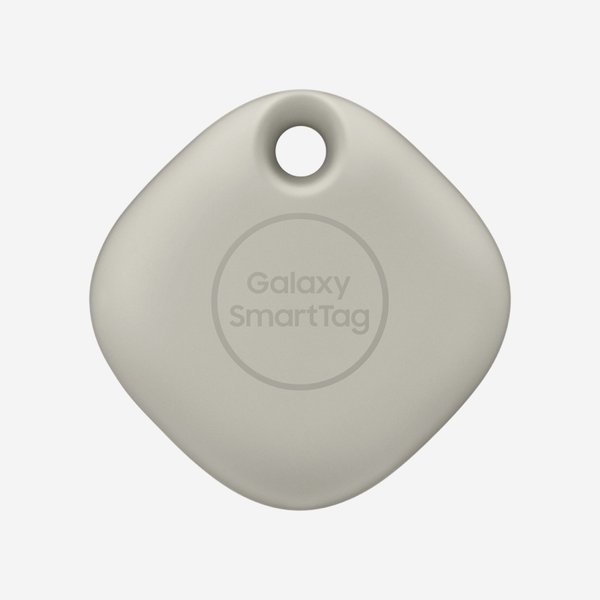