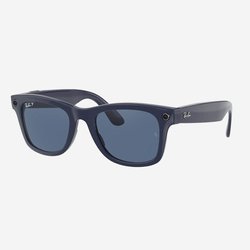 Well, this sounds like a potential privacy nightmare. Ray-Ban teamed up with Facebook to sell glasses with two cameras and three microphones built-in that connect to the Facebook View app and, with a voice command, can record what you're seeing and hearing. Then those recordings can be share to "Facebook, Instagram, WhatsApp, Messenger, Twitter, TikTok, Snapchat and more." Yikes!!! These very creepy smart glasses come in 20 different variations of styles and colors. They also come in a range of lenses including clear, sun, transition and prescription. We're not at all sure the world needs people walking around in sunglasses that share what you see and hear with Facebook. Nope, don't think the world needs that at all.

Facebook joined with popular sunglasses maker Ray-Ban to make these smart glasses. Ray-Ban doesn’t worry us too much, but Facebook does. Facebook has a long history of betraying users' privacy and trust. They've faced record fines around the world for this and have been caught hiding data breaches from their users. Just as recently as April 2021, it was reported the personal information of more than 500 million Facebook users was shared online in a massive data leak. Couple that with recent Facebook whistleblower testimony to the US Congress that outlined the harms Facebook causes and the dishonest way they approach dealing with these harms and Facebook appears to be one of most immoral companies we review in *Privacy Not Included.

This is the starting point for bringing glasses you put on your face that include cameras and microphones and a way to share everything to social media through the Facebook View app. It is well established that Facebook collects and shares a huge amount of personal data on their users and doesn’t always secure that data properly. That alone makes these smart glasses a huge privacy concern.

Beyond that though, a bigger privacy concern that must be considered. Facebook (now Meta we suppose) and Mark Zuckerberg seem quite obsessed with owning the real estate on our faces for the augmented reality and virtual reality metaverse of the future. But what does it mean when a person puts cameras and microphones on their face and points them out at the world? How do you know if you’re being recorded by these glasses? Facebook says there’s a little LED light that shows they are recording, but some privacy regulators worry that isn’t enough to protect people from unknown recording. And what if you don’t want to be recorded? Or surveilled? How do you opt out of being recorded? We don’t see a way and many others have the same concerns. Facebook has built in some privacy protections, which, yay!, but the question is, are they enough? The answer seems to be no, because Facebook has mostly put the onus on wearers of these glasses to be responsible with them.

What’s the worst that could happen with the smart glasses? Well, we’re afraid a lot. The question comes down to, does Facebook have your best interests at heart when it collects all the data this device is capable of collecting? From Cambridge Analytica to where we are today, the answer to that question is a resounding NO. Couple that with the ethical questions surrounding surveillance and being recorded without consent and we're afraid these glasses comes with *privacy not included.

Name, email address, password. When the cameras and microphones are activated on the Glasses, they collect photo and video recordings.

Ray-Ban Stories has a built-in on and off switch so you can turn the glasses off at any time, which disables the microphone and camera and the glasses will function like normal eyewear.

People’s photos and videos are encrypted on the glasses using Android file-based encryption.

Both app and glasses

A bug bounty program is at place: https://www.facebook.com/whitehat

When you set up your Ray-Ban Stories glasses, you have the option to turn on Facebook Assistant, a voice assistant that enables a hands-free way to capture photos and videos.

Facebook
With Ray-Ban Stories you can instantly capture any moment, so your privacy and the privacy of those around you is more important than ever.
Access Now
Below, we’ll unpack why you shouldn’t buy these wearable surveillance cameras, why they can’t be used safely in public spaces, and why Facebook and other companies need to prioritise human rights when developing “smart” glasses.
The Conversation
In partnership with eyewear brand Ray-Ban, Facebook has released its first pair of smart glasses, offering wearers the ability to capture photos and videos without even needing to pull out their phone.
TechCrunch
Facebook’s lead privacy regulator in Europe has raised concerns about a pair of “smart” Ray-Ban sunglasses the tech giant is now selling. The glasses include a face-mounted camera that can be used to take pictures and short videos with a verbal cue.
MIT Technology Review
Last week Facebook released its new $299 “Ray-Ban Stories” glasses. Wearers can use them to record and share images and short videos, listen to music, and take calls.
Connect Safely
Facebook Reality Labs and Ray-Ban have partnered on a new product called “Ray-Ban Stories,” the companies’ first generation of smart glasses.
Input Magazine
For a mere $299 you can creep out people around you and record them without their consent.
S&P Global
Every region on the globe has their own characteristics, but the high levels of digitization in China create interesting requirements. Perkins Liu, senior research analyst, joins host Eric Hanselman to explore the dynamics of the market and the forces at work.
BuzzFeed News
Ray-Ban Stories can take photos and videos with a touch of a button and send them to your phone. 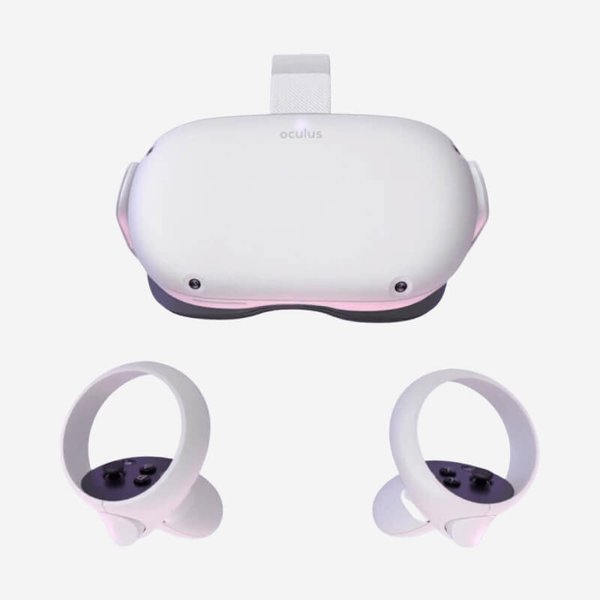 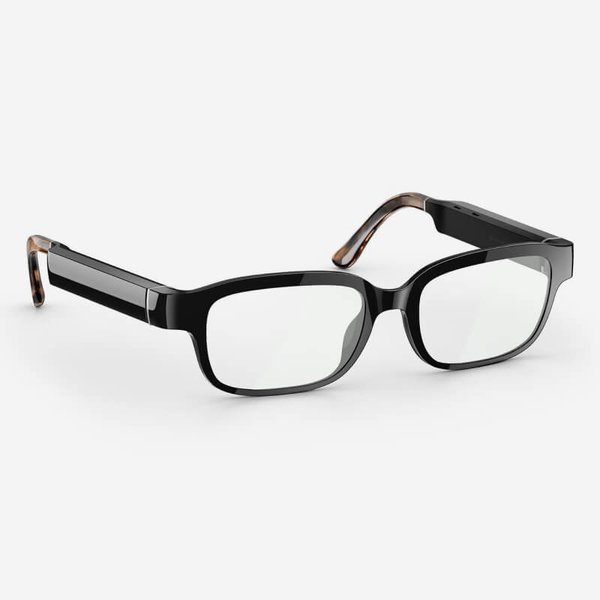 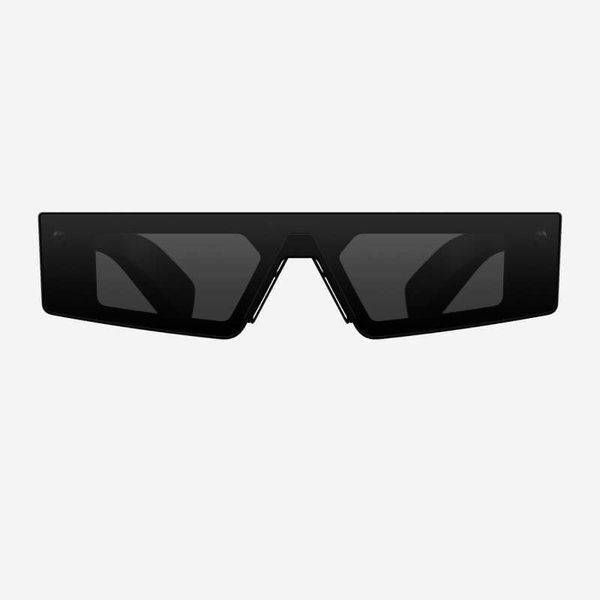