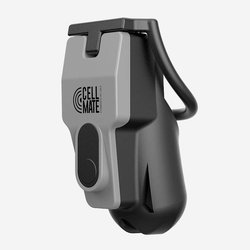 Love hurts. That's the slogan on the website for the Cellmate chastity cage. The Bluetooth connected Cellmate comes in a long and a short version and touts smoother edges to reduce chafing, a waterproof design, and a built-in timer lock that users can't unlock for the duration. Qiui has also added a way for users to let anyone, anywhere in the world unlock the device over the internet with a digital key. Groovy. Too bad this connected chastity cage keeps popping up in the news because seems the app used to control it is easy to hack, potentially letting bad guys lock your chastity cage and charge a ransom to remove it. It does clearly say on the website, "QIUI believes that a true chastity experience is one that does not allow the wearer to have any control over," so maybe that's part of the fun?

Uhm...well, the obvious worst thing that could happen is the app used to control this chastity cage gets hacked and your bits and pieces get trapped by a bad person looking to blackmail you for a whole bunch of money to get them untrapped. That sounds pretty awful. Do we really need to say more? We will say more. There's also a terribly translated privacy policy lacking a lot of detail only found within the app, so we're not real certain we know what data they are collecting on your chastity cage habits or how they use this data. We'd say stay away from this particular toy, unless the risk of a hacker hacking your chastity cage and trapping your bits and pieces is your thing. Then by all means, go for it!

Qiui claims that it does not provide or sell data to third-parties without permission. The privacy policy states that the app obtains personal user data from business partners but it is not clear what it is referring to.

It is unclear if or how users can delete their data.

Hackers hijacked the Cellmate and demanded a ransom from at least one user in October, 2020, exploiting a known vulnerability Qiui had not fixed. This is very bad.

The privacy policy is only available through the app and accessing it isn't user-friendly. It is translated from Chinese to English and not always clear. It is lacking a lot of detail.

Gizmodo
Last October, security researchers warned that the Qiui Cellmate Chastity Cage had a serious security flaw that could allow hackers to turn a chastity device into a dick jail. Now, the device’s European distributors are saying the problem’s been fixed and your dicks are safe.
Vice
A hacker took control of people's internet-connected chastity cages and demanded a ransom to be paid in Bitcoin to unlock it.
Sex Tech Guide
Smart chastity cage, Cellmate by Qiui, was recently found to have some pretty unfortunate security flaws. The device is designed to lock a person’s penis inside it via the companion mobile app, with the idea that the wearer gives control to someone else. However, the flaws mean that anyone could lock all the devices remotely, preventing users from releasing themselves. We imagine that would be quite an alarming experience, and one that may very well require an angle grinder to fix.
The Verge
A security flaw in an internet-enabled male chastity device allows hackers to remotely control the gadget and permanently lock in wearers, researchers disclosed today.
Pen Test Partners
TL;DR Smart Bluetooth male chastity lock, designed for user to give remote control to a trusted 3rd party using mobile app/API. Multiple API flaws meant anyone could remotely lock all devices and prevent users from releasing themselves. Removal then requires an angle grinder or similar, used in close proximity to delicate and sensitive areas. Precise user location data also leaked by API, including personal information and private chats. Vendor initially responsive, then missed three remediation deadlines they set themselves over a 6 month period. 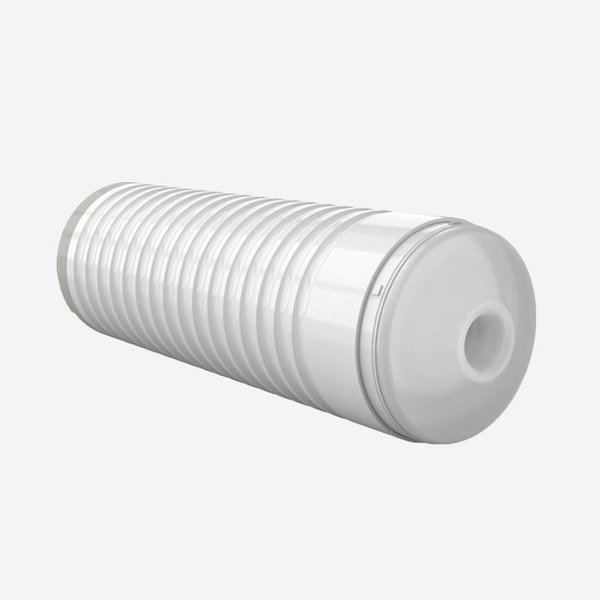 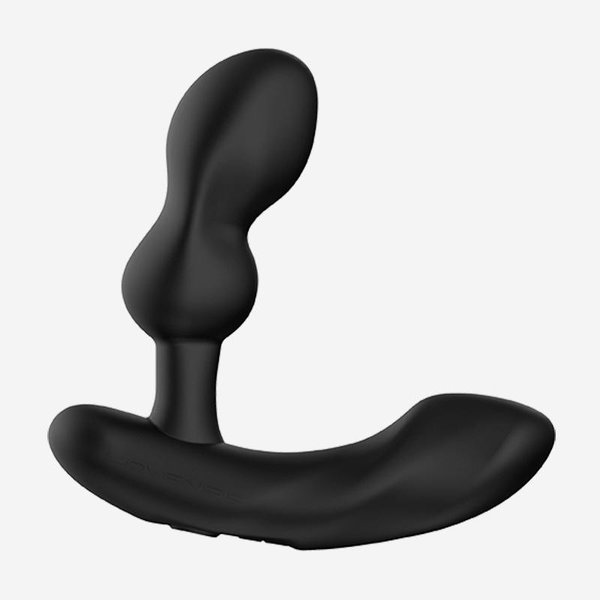 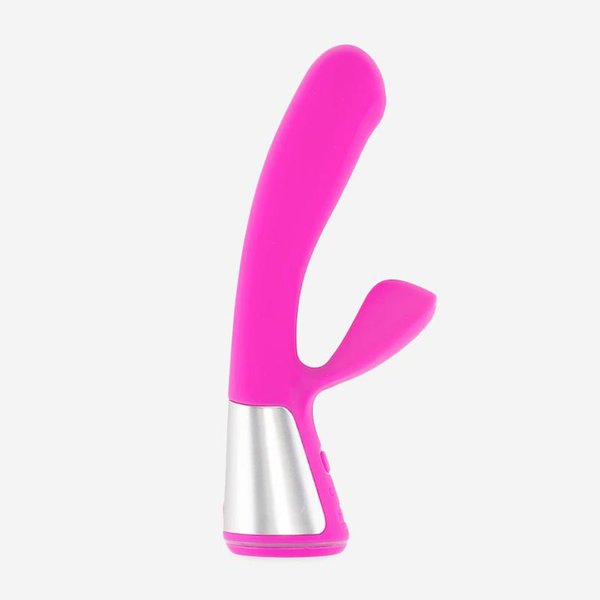