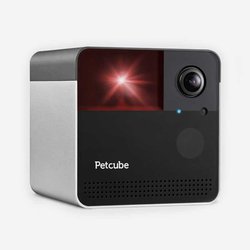 Mischievous pets everywhere, be warned! These wide-angle, HD-video cameras with two-way audio are watching you. They know whether you've been bad or good and are storing all that evidence in the cloud--encrypted, of course. Be good, and your owner might zoom a laser about for you to play with. Be bad, and your owner might yell at you through the speaker. The built-in microphone picks up barking, meowing, your Amazon Alexa asks, and who knows what else. Pets can phone their parents, send cute selfie videos, and make clips instantly shareable. Petcube says on their website that "privacy is our top priority." We sure hope so!

Petcube says privacy is a priority and we sure hope so. They encrypt the data they store in the cloud, which is good, because that includes all those cute videos of your furry friend playing and sleeping and eating. The Petcube Play 2 does come with Alexa built-in, so not only is it a camera, it’s also an Amazon Alexa smart speaker with “more than 80,000 skills enabled with one-click,” according to Petcube.

PetCube will not rent or sell your information to third parties outside Petcube. 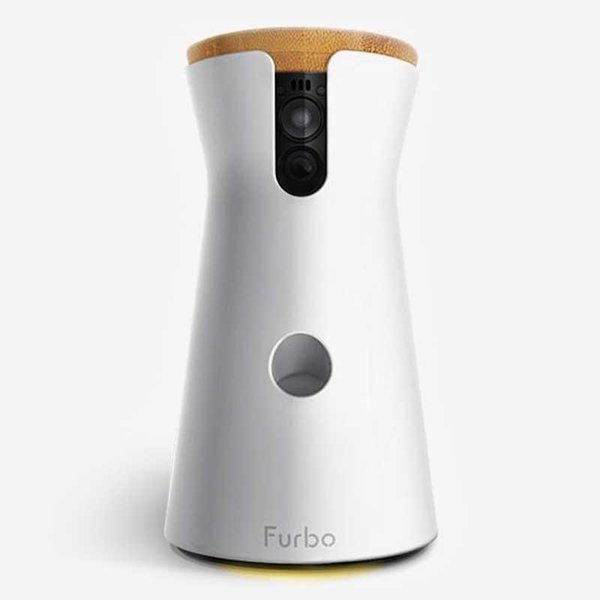 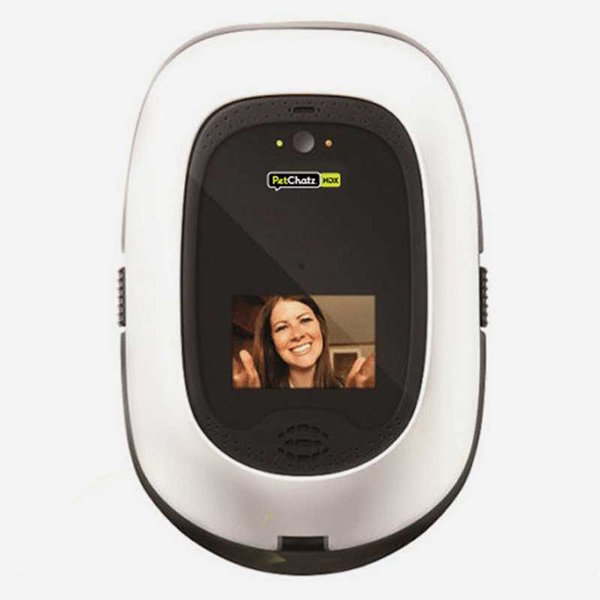 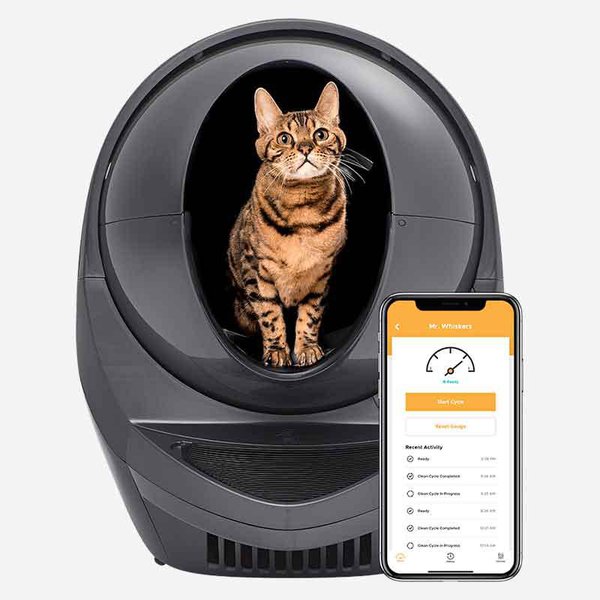 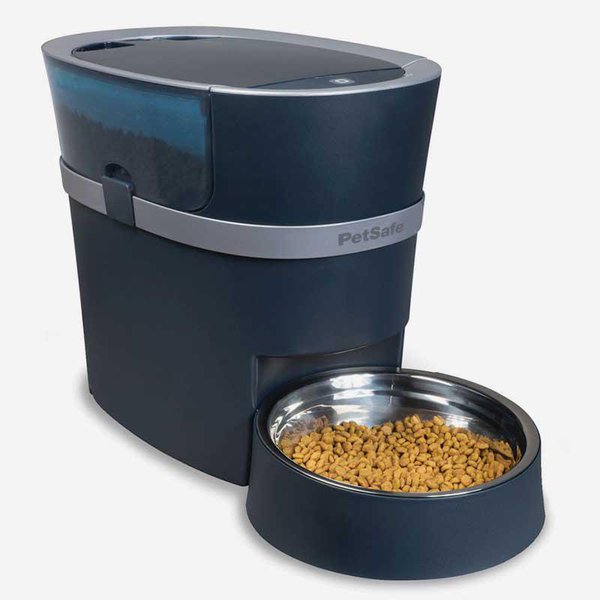