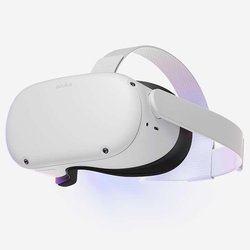 Facebook's Oculus Quest 2 VR headset lets you place games inside the game. Immerse yourself in virtual reality as you climb tall mountains, battle bad guys, or have a lightsaber fight with Lord Vader. Just be careful not to get too carried away and break your walls or your neck. Be warned, Facebook now requires you to have a Facebook account to use the Oculus Quest 2. And they can and probably will use that account to generate lots more data about you. That's just what Facebook does.

Facebook--the maker of the Oculus--has a history of betraying users' privacy and trust. They've faced record fines for this and have been caught hiding privacy breaches from their users. Just as recently as September, 2020, 90 million Facebook user accounts may have been impacted by a security issue where attackers were able to take over these accounts. This is the starting point for bringing a device with both cameras and microphones that will be mapping and collecting a lot of data about you and your home environment. Users also can't use the VR headset without a Facebook account. That is problematic again, because we know Facebook is always tracking you. The question comes down to, does Facebook have your best interests at heart when it collects all the data this device is capable of collecting. In the past--from Cambridge Analytica and beyond--the answer to that question has way too often been, NO. This device comes with *Privacy Not Included.

Facebook does not sell your personal information. Aggregate information may be shared with partners. However, while they do not sell your personal information, Facebook is a platform designed to sell targeted ads to you at a such granular level that it is questionably ethical. When you play games offered through other companies on the platform, you may share your data with those third parties. The sensors on the Quest 2 also process raw images of your surroundings. To help ensure people’s privacy, raw images are overwritten instantaneously. The sensors are only active when you have the Oculus on your head, and have a white LED on to signal that the sensors are active. Hand tracking is an opt-in feature.

You can request that your data be deleted.

The Cambridge Analytica data leak (where millions of Facebook users' personal data was harvested without consent by Cambridge Analytica) is old news. Most recently, in September of 2020, 90 million accounts may have been impacted by an security issue where attackers were able to take over user accounts.

This product can be used offline if using an app that does not require an internet connection.

Facebook has a Responsible Researchand Disclose Policy and a bug bounty program, which means that anyone who finds a security issue and discloses it responsibly may get paid. https://www.facebook.com/whitehat

Fraser Brown
If you've bought an Oculus headset this month, or are planning to in the future, you can no longer avoid Facebook. Signing up to the social network frequented by your worst relatives is now mandatory if you want to slap one of its headsets onto your face, though existing users can avoid its clammy touch until 2023. For those that do sign up or merge their accounts, it means that if you somehow lose access to that account, you also lose access to your games.
Johnathan Jaehnig
A lot of people are excited about the upcoming Quest 2 VR headset. However, a lot of people are pretty angry about it. It looks like a good headset from a (once) respectable manufacturer. So, why the hard feelings? They have to do with the fact that the headset is being released by Facebook. The company has a chequered past when it comes to user information and their recent forays into extended reality may be a reason for concern.
Louise Matsakis and Issie Lapowsky
Facebook’s privacy problems severely escalated Friday when the social network disclosed that an unprecedented security issue, discovered September 25, impacted almost 50 million user accounts. Unlike the Cambridge Analytica scandal, in which a third-party company erroneously accessed data that a then-legitimate quiz app had siphoned up, this vulnerability allowed attackers to directly take over user accounts. 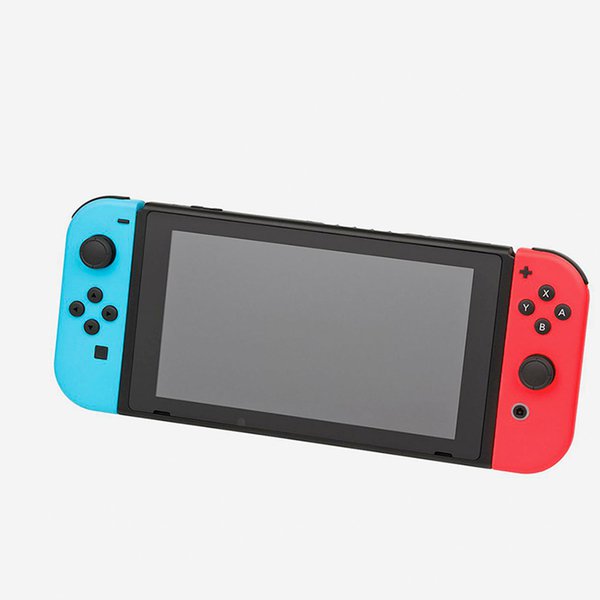 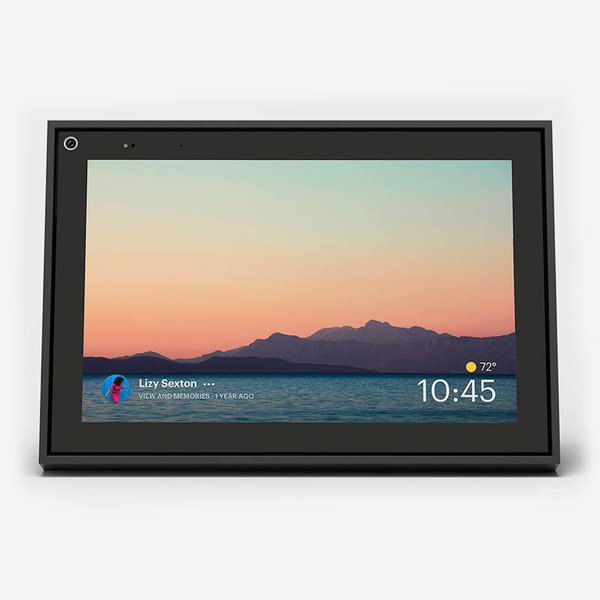 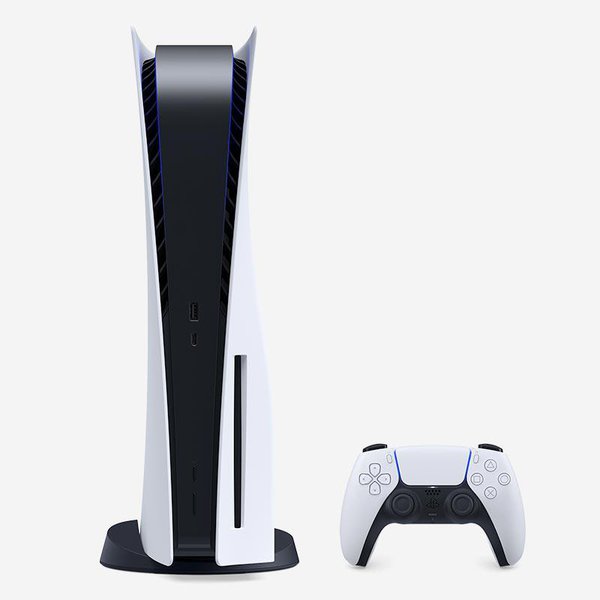 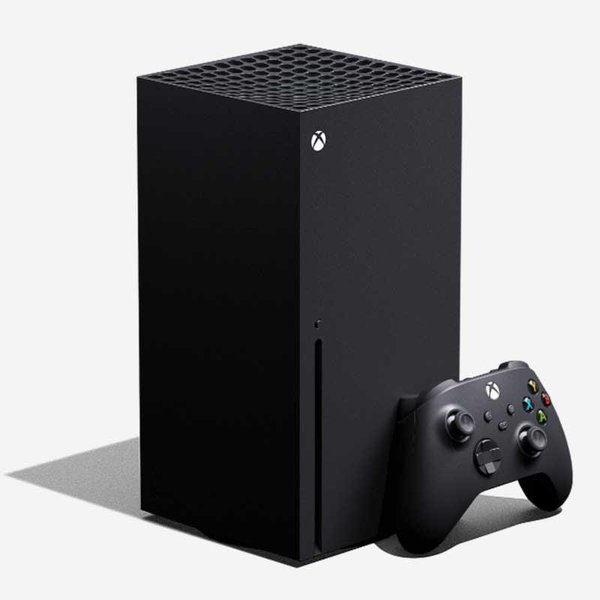