Facebook Messenger has standard features like video chat, the ability to record voice messages, text chats, group chats, photo, video sharing and a new feature called Messenger Rooms that allows up to 50 people to chat over video at once even without a Facebook account. Messenger Kids is a messaging app targeted at kids under 13 who are not yet old enough to join Facebook. It lets kids video chat and message their friends through their parents' Facebook account. Facebook is pretty well known for vacuuming up users' personal data, including stating in its privacy policy it can use the camera feature to collect data on you (yikes!). The company does say it won't use the content of your messages to serve you ads, so there's that. And with more kids stuck at home using Messenger Kids to connect remotely with their friends, it’s always good to beware of Facebook’s poor track record protecting their users’ privacy.

With Facebook-owned apps we always worry there is a good deal that could go wrong. Facebook has a long history of not handling people's personal data with care. In 2019, Bloomberg reported that Facebook hired contractors to transcribe audio messages users sent through Messenger and Facebook confirmed the report. Facebook says it doesn't use the content of messages to choose which ads to show you. But Facebook makes no such claim about the other types of insights tucked inside your messaging app — who you’re speaking to, when you speak to them, and other types of metadata. Also, Facebook markets the Messenger Kids app to children under the age of 13, so parents who let their young children use Facebook Messenger Kids should pay close attention to what their kids share.

How are your recordings handled?

Alerts when calls are being recorded?

Video calls can't be recorded within Messenger. Third party apps do exist that allow for call recording in Messenger however.

Does the platform say it is compliant with US medical privacy laws?

Messenger is not HIPAA compliant

Can I control it?

Hosts can add participants, mute their own microphone, turn off their camera or use the rear camera. For the new Messenger Rooms feature, hosts can choose who can see and join the Room, remove people from the call, and lock a room so no one else is able to enter.

Is it easy to learn and use the features?

Facebook Messenger is very simple to learn and has an easy to understand help page at https://www.messenger.com/features

MIT Technology Review
“It” is Facebook’s Messenger Kids, separate but related to the Facebook Messenger that adults might be more familiar with. Launched in December 2017, the app allows kids too young to join Facebook to use their parents’ Messenger account to interact with other kids. Parents have full access and must approve who kids contact; kids get to text, video chat, and send stickers to their pals.
Wired
In March of last year, Mark Zuckerberg made a dramatic pledge: Facebook would apply end-to-end encryption to user communications across all of its platforms by default. The move would grant strong new protections to well over a billion users. It's also not happening anytime soon. What Zuckerberg didn't spell out at the time is just how difficult that transition would be to pull off, and not just in terms of political hurdles from encryption-averse law enforcement or a shift in Facebook's business model. Encrypting Facebook Messenger alone represents a Herculean technical challenge. According to one of the Facebook engineers leading the effort, a version of Messenger that's fully end-to-end encrypted by default remains years away.
The Verge
Facebook is rolling out a suite of new products to expand its capabilities in video chat. The company today announced Messenger Rooms, a tool for starting virtual hangouts with up to 50 people and allowing friends to drop in on you whenever they like. It’s also doubling the capacity of video calls on WhatsApp from four people to eight, adding video calls to Facebook Dating, and adding new live-streaming features to both Facebook and Instagram.
TechCrunch
Facebook’s messaging app for families with children, Messenger Kids, is being updated today with new tools and features to give parents more oversight and control over their kids’ chats. Now, parents will be able to see who a child is chatting with and how often, view recent photos and videos sent through chat, access the child’s reported and block list, remotely log out of the app on other devices and download the child’s chats, images and videos, both sent and received. The company is also introducing a new blocking mechanism and has updated the app’s Privacy Policy to include additional information about data collection, use and deletion practices.
Consumer Reports
Changes give parents more information about kids' online activities
Romper
Keeping kids connected with friends and family over long distances can be tough. One app that can help keep kids in touch with loved ones is Messenger Kids on Facebook, but, like all technology, there are pros and cons each parent will need to weigh to decide if the app is appropriate for their kids.
Bloomberg
Facebook Inc. has been paying hundreds of outside contractors to transcribe clips of audio from users of its services, according to people with knowledge of the work. 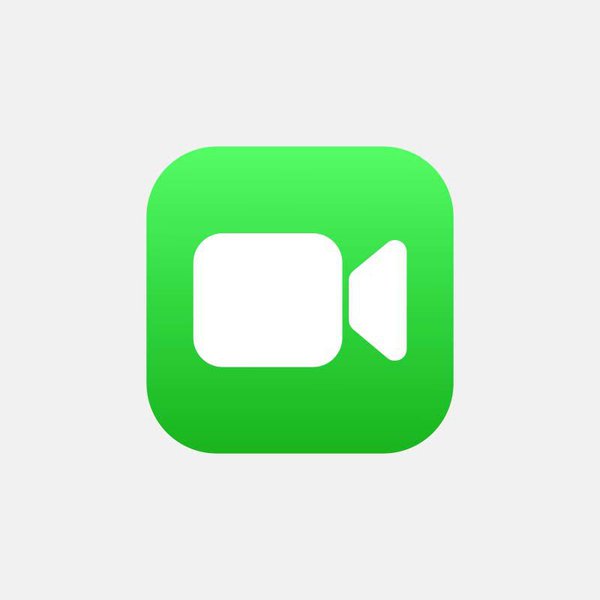 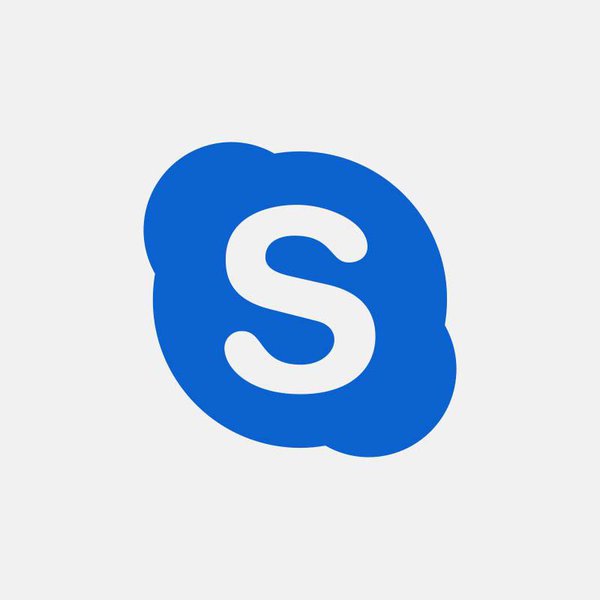 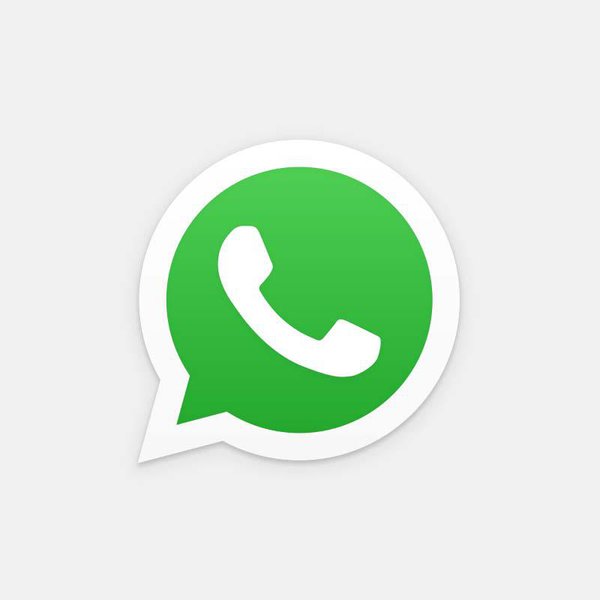