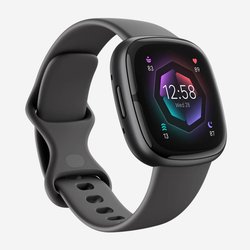 Always wanted an Apple Watch for all the cool health tracking and smart watch features but don't have an iPhone? Fitbit made their new Sense health and fitness tracker for you. This busy little watch measures your heart with an ECG, your blood oxygen levels, your stress through your skin temperature and electrodermal activity, how well (or not well) you are sleeping, it tracks your menstrual cycle, and more. It'll also track you with GPS, count your steps and calories and active minutes. The Sense literally knows when you are sleeping and knows when you are awake and knows if you've been bad or good. Santa, we see you.

What’s the worst that could happen with a Fitbit and all the personal and health related data it can collect? Well, in 2021 it was reported that health data for over 61 million fitness tracker users, including both Fitbit and Apple, was exposed when a third-party company that allowed users to sync their health data from their fitness trackers did not secure the data properly. Personal information such as names, birthdates, weight, height, gender, and geographical location for Fitbit and other fitness-tracker users was left exposed because the company didn't password protect or encrypt their database. This is a great reminder that yes, while Fitbit might do a good job with their own security, anytime you sync or share that data with anyone else including third party apps, your employer, or a insurance company, it could be vulnerable.I don’t know about you, but I don’t need the world to know my weight, how well I sleep, and where I live. That’s really dang creepy.

Everyone can get their data deleted by deleting their account and waiting for 90 days, 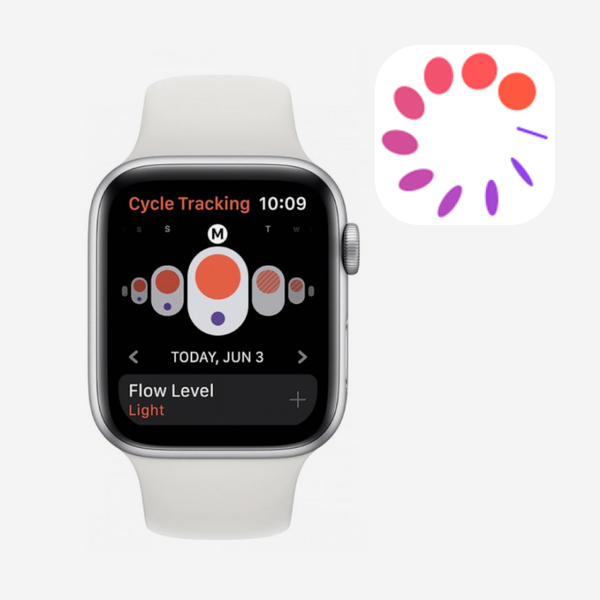 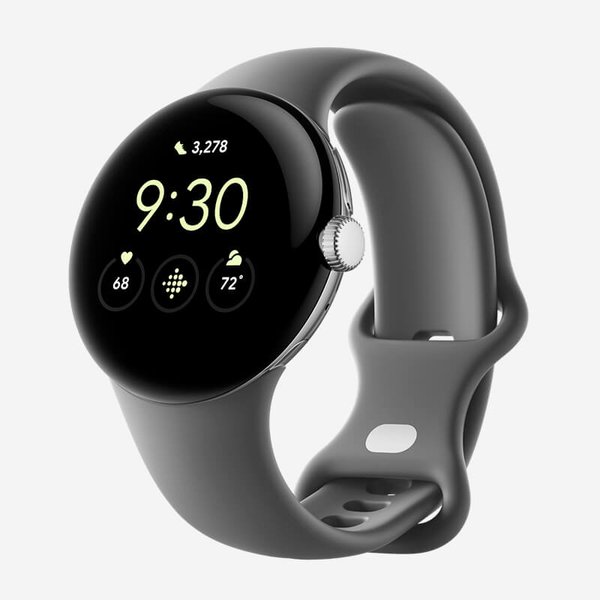 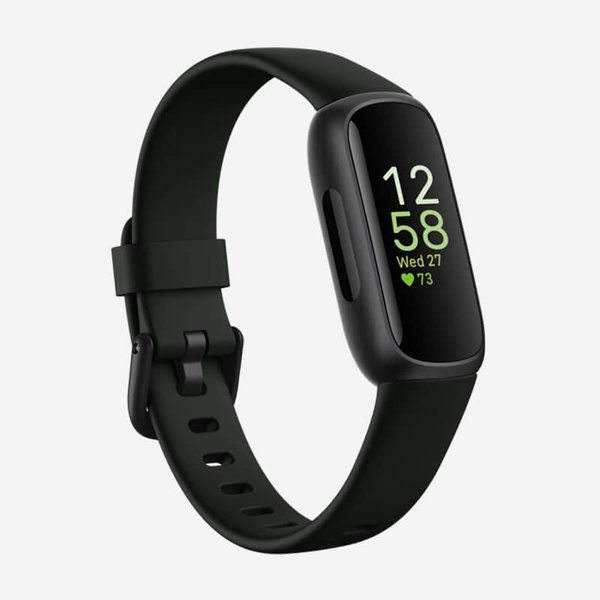 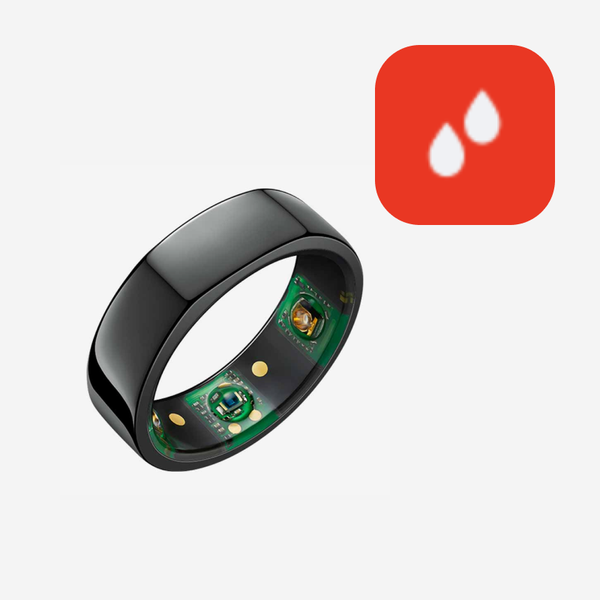