Facebook Messenger has features like video chat, the ability to record voice messages, text chats, group chats, photo, video sharing and a feature called Messenger Rooms that allows up to 50 people to chat over video at once even without a Facebook account. Messenger Kids is a messaging app targeted at kids under 13 who are not yet old enough to join Facebook. It lets kids video chat and message their friends through their parents' Facebook account. Facebook is pretty well known for vacuuming up users' personal data, including stating in its privacy policy it can use the camera feature to collect data on you. The company does say it won't use the content of your messages to serve you ads, so there's that. And with more kids stuck at home, using Messenger Kids to connect remotely with their friends, it’s always good to beware of Facebook’s poor track record protecting their users’ privacy.

With Facebook-owned apps we always worry there is a good deal that could go wrong. Facebook has a long history of not handling people's personal data with care. In 2019, Facebook confirmed a report that it hired contractors to read and transcribe audio messages users sent through Messenger and Facebook. And earlier in 2021, the personal data of over 500 million Facebook users--information like phone numbers, Facebook IDs, full names, locations, birthdates, bios, and, in some cases, email addresses--was publicly posted on a hacker forum. Facebook says it doesn't use the content of messages to choose which ads to show you. But Facebook makes no such claim about the other types of insights tucked inside your messaging app — who you're speaking to, when you speak to them, and other types of metadata. Facebook sucks up a great deal of this type of data to use for ad targeting and reserves the right to share it with numerous third parties. There are no ads served to kids in Facebook Messenger and Facebook claims they don’t use data from the Messenger Kids app for ads in their other apps. It does still collect children’s data though, so be wary, as you’re trusting Facebook with information about your young children. Also, Facebook markets the Messenger Kids app to children under the age of 13, so parents who let their young children use Facebook Messenger Kids should pay close attention to what their kids share. All in all, if you do decide to use Facebook Messenger, it’s probably best to assume nothing you say or do is actually private.

Either email or phone number are required.

Name, email, location, geolocations on photos you upload, marital status, city of residence, employment and education, phone number, audio data, video data. Facebook does not provide a product-specific privacy notice for Messenger, so we have relied on their privacy policy for this information. We cannot verify which of the items listed for this specific product may or may not be collected.

The people or accounts you interact with and the time, frequency and duration of activities; the content of communications.

Facebook claims to not sell its data, but it shares data with numerous third parties such as partners who use their analytics services, advertisers, measurement partners, partners offering goods and services in Facebook products, vendors and service providers, researchers and academics, law enforcement, and legal requests. Facebook also uses data on its own vast advertisement network.

Facebook claims to store data until it is no longer necessary to provide their services and Facebook Products or until your account is deleted – whichever comes first. Therefore, the only clear way for data deletion is deleting the Facebook profile. It can take up to 90 days to delete data.

In August 2019, Bloomberg reported that Facebook hired contractors to transcribe audio messages users sent through Messenger and Facebook confirmed the report. In April 2021, it was reported that there was a personal data leak of about 533 million Facebook users from 106 countries, including over 32 million records on users in the US, 11 million on users in the UK, and 6 million on users in India. It includes their phone numbers, Facebook IDs, full names, locations, birthdates, bios, and, in some cases, email addresses. In January 2021, Google Project Zero security researcher Natalie Silvanovich discovered a logic bug in Messenger that would allow audio or video to be transmitted without user consent. The bug was promptly fixed.

Facebook provides a privacy policy which is written in a simple language, in a Q&A format. An additional policy is issued for Messenger Kids. However, it provides rather vague answers to some important questions (e.g., types of data collected, ways to delete the data without deleting the profile, etc.). The nature and volume of sharing of data to third parties is also unclear from the policy, as well as usage of data for advertisement.

Messenger requires a strong password to login. However, calls cannot be password-protected.

Facebook employs "artificial intelligence to identify unusual behavioral patterns correlated with phishing, scamming, and other harmful activities to remove them from the platform."

Facebook
Today, we’re rolling out the option to make voice and video calls end-to-end encrypted on Messenger, along with updated controls for disappearing messages.
ZDNet
The tech giant says that improving Secret Conversations will be the focus of the research.
MIT Technology Review
“It” is Facebook’s Messenger Kids, separate but related to the Facebook Messenger that adults might be more familiar with. Launched in December 2017, the app allows kids too young to join Facebook to use their parents’ Messenger account to interact with other kids. Parents have full access and must approve who kids contact; kids get to text, video chat, and send stickers to their pals.
TechCrunch
Facebook’s messaging app for families with children, Messenger Kids, is being updated today with new tools and features to give parents more oversight and control over their kids’ chats. Now, parents will be able to see who a child is chatting with and how often, view recent photos and videos sent through chat, access the child’s reported and block list, remotely log out of the app on other devices and download the child’s chats, images and videos, both sent and received. The company is also introducing a new blocking mechanism and has updated the app’s Privacy Policy to include additional information about data collection, use and deletion practices.
Wired
In March of last year, Mark Zuckerberg made a dramatic pledge: Facebook would apply end-to-end encryption to user communications across all of its platforms by default. The move would grant strong new protections to well over a billion users. It's also not happening anytime soon. What Zuckerberg didn't spell out at the time is just how difficult that transition would be to pull off, and not just in terms of political hurdles from encryption-averse law enforcement or a shift in Facebook's business model. Encrypting Facebook Messenger alone represents a Herculean technical challenge. According to one of the Facebook engineers leading the effort, a version of Messenger that's fully end-to-end encrypted by default remains years away.
The Verge
Facebook is rolling out a suite of new products to expand its capabilities in video chat. The company today announced Messenger Rooms, a tool for starting virtual hangouts with up to 50 people and allowing friends to drop in on you whenever they like. It’s also doubling the capacity of video calls on WhatsApp from four people to eight, adding video calls to Facebook Dating, and adding new live-streaming features to both Facebook and Instagram.
Romper
Keeping kids connected with friends and family over long distances can be tough. One app that can help keep kids in touch with loved ones is Messenger Kids on Facebook, but, like all technology, there are pros and cons each parent will need to weigh to decide if the app is appropriate for their kids.
Bleeping Computer
Vulnerabilities found in multiple video conferencing mobile applications allowed attackers to listen to users' surroundings without permission before the person on the other end picked up the calls.
Business Insider
The personal data of over 500 million Facebook users was posted in a low-level hacking forum.
Consumer Reports
Changes give parents more information about kids' online activities
Wired
Vulnerabilities in Signal, Facebook Messenger, Google Duo, and more all point to a pervasive privacy issue.
TechCrunch
Facebook has become the latest tech giant to face scrutiny over its handling of users’ data, following a report that said the social media giant collected audio data and recordings from its users and transcribed it using third-party contractors.
Washington Post
How does Facebook’s bigness hurt you and me? As Borovicka and I learned, Facebook takes a toll on your privacy — but perhaps not in the way you expect. It isn’t just the Facebook app that’s gobbling up your information. Facebook is so big, it has persuaded millions of other businesses, apps and websites to also snoop on its behalf. Even when you’re not actively using Facebook. Even when you’re not online. Even, perhaps, if you’ve never had a Facebook account. 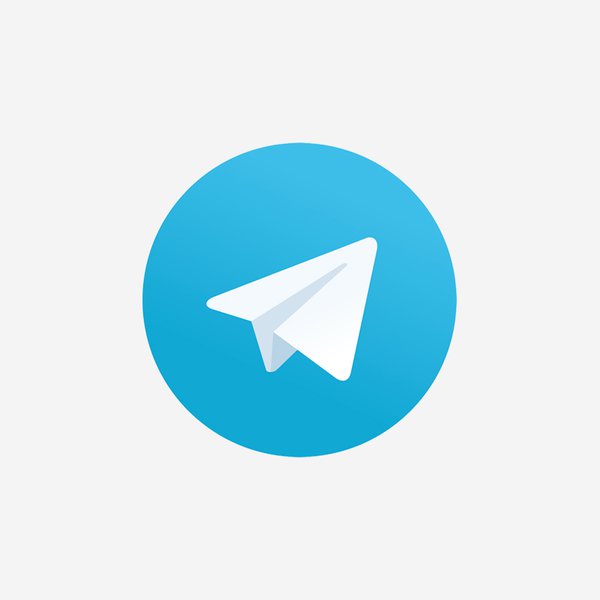 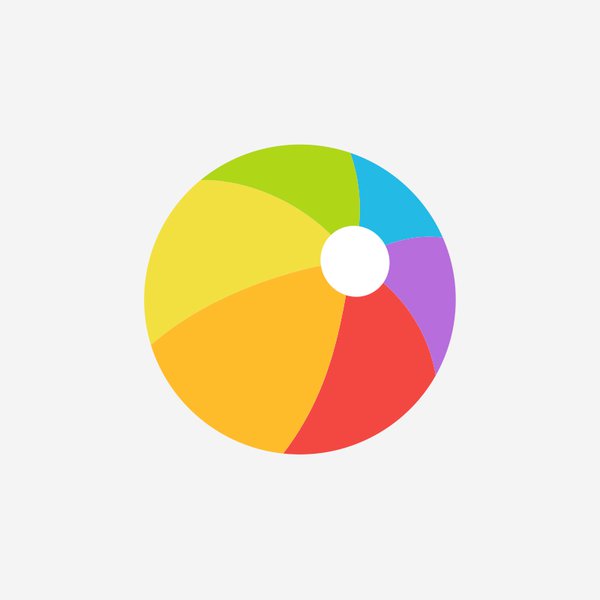