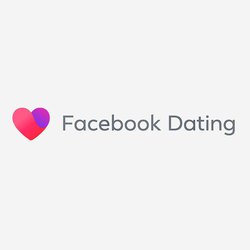 The good thing about Facebook Dating is it's one of the few completely free dating apps out there. The bad thing about Facebook Dating is that it's Facebook, which has a terrible track record at protecting their users' privacy and personal information. So, what do you get with Facebook's free dating service, questionable privacy practices aside? You use Facebook Dating, launched in 2019, through your existing Facebook app, no need to install a new app (warning though, the Facebook app collects a lot of data on you if you chose to install it). Create a dating profile in the Facebook app and away you go. Facebook will match you with people within a 100 miles of where you are. Facebook uses all the data it has on you (which is a lot) to find matches for you based on what you like, who your friends are, and what hobbies you're into. There's no swiping left or right. Instead if you find someone you want to chat with, you must ask them a question based on their profile or pictures. It's good Facebook Dating is free, as not everyone can afford to pay a lot of money to use a dating app. It's bad the trade off is Facebook and their questionable privacy practices can now collect even more personal information about you.

Let's be honest, Facebook has a long history of betraying users' privacy and trust. They've faced record fines (remember that $5 billion dollar fine for privacy failures?) and have been caught hiding privacy breaches from their users. Now they're asking people to give them even more personal information to help them find love. What could go wrong? Given Facebook's terrible track record, we're worried a lot. Facebook Dating isn't a seperate app, it is part of the general Facebook app, and it is well established that the Facebook app tracks a whole lot of user information like when you visit a coffee shop (if you don't turn off location sharing) and what is going on in the photos you share. Add in the additional personal data you share to create your Facebook Dating profile like gender identity and if you smoke, and now Facebook has even more personal information on you they can use for somewhat questionably ethical ad targeting practices. The question becomes, does Facebook have your best interests at heart when it collects all the data their dating service is capable of collecting? In the past—from Cambridge Analytica and beyond—the answer to that question has way too often been, NO. There's a reason Facebook Dating is free, you're paying for it with your privacy.

Facebook will use much of the data you provide to target you with advertisements across Facebook. Facebook does not sell user personal data as such. The company does share personal data across its products, such as Instagram and Messenger. Facebook uses data, such as location, interests, actions and connection, for targeted advertising. The company may also share specific demographic and audience engagement data with advertisers and analytics partners.

Users can request to access, rectify, port and erase their data by submitting a request to the Data Protection Officer via this form

The Cambridge Analytica data leak (where millions of Facebook users' personal data was harvested without consent by Cambridge Analytica) is almost old news. Most recently, in September of 2020, 90 million accounts may have been impacted by an security issue where attackers were able to take over user accounts. In April 2019, it was reported that two third party Facebook datasets, containing over 540 million records, were available on the public internet. The records contained data relating to comments, likes, reactions, account names, Facebook IDs and more.

While accessible, it's mind-blowing to read up about just how much data Facebook collects on users.

According to Facebook, Facebook Dating is encrypted as part of the Facebook app. For data in transit between a Facebook Dating user and one of Facebook's servers their servers will select the highest TLS version that a user can negotiate.

Slash Gear
For company that knows you as intimately as Facebook does, it makes total sense that a dating service launched. But with all its controversies, including an ongoing antitrust investigation, do we really want Facebook deeper into our lives?
Axios
A new study says Facebook and dating apps collect the most personal information about users, though a wide range of apps are collecting more data than one would expect.
Vox
The second-least-sexy social media app (after LinkedIn) has officially entered the business of love. Facebook Dating, which has existed in other countries since last year, launched in the US today in the hope that Facebook can compete with existing dating apps like Tinder, Bumble, and OKCupid.
Bustle
Facebook Dating began rolling out in numerous countries just about a year ago, it only just launched in the United States, going live on Sept. 5. If you’re into the online dating scene, you’re undoubtedly wondering whether Facebook Dating is safe — which is absolutely an essential topic to consider before deciding to use the service or not. When it comes down to it, the bottom line is that Facebook Dating is about as safe as any other kind of online dating: There are always risks, and generally we’ve got to be realistic about what we can and can’t control and act accordingly; however, the system does come with some features in place to help mitigate some of those risks.
PC Magazine
Give any social network enough time and eventually it will become a dating app. When people have a platform to communicate with others, they can’t help but eventually start saying how they really feel. There are plenty of apps designed specifically for dating, but who among us hasn’t been thirsty enough to slide into a DM on LinkedIn, Snapchat, Twitter, or, yes, Facebook. Facebook Dating tries to split the difference. It’s explicitly a dating app, but one that takes full advantage of the social features its social media parent company has to offer. Plus, it’s totally free. However, if you want to find love without the threat of Zuckerberg looking over your shoulder, we recommend paying for one of our Editors’ Choice picks, Match or Tinder.
Facebook
Dating is an opt-in experience. You choose whether you want to create a Facebook Dating profile, and you can delete your Dating profile at any time without deleting your Facebook account.
F-Secure
Facebook Dating can now be accessed in the United States and 19 other countries through world’s largest social network’s mobile app. About 7 in 10 Americans use Facebook, so millions — if not tens of millions — have likely already tried the new matchmaking feature. Millions more are surely wondering if they should trust it.
Louise Matsakis and Issie Lapowsky
Facebook’s privacy problems severely escalated Friday when the social network disclosed that an unprecedented security issue, discovered September 25, impacted almost 50 million user accounts. Unlike the Cambridge Analytica scandal, in which a third-party company erroneously accessed data that a then-legitimate quiz app had siphoned up, this vulnerability allowed attackers to directly take over user accounts.
Consumer Reports
As consumer privacy concerns deepen, adjusting these controls can help secure your data 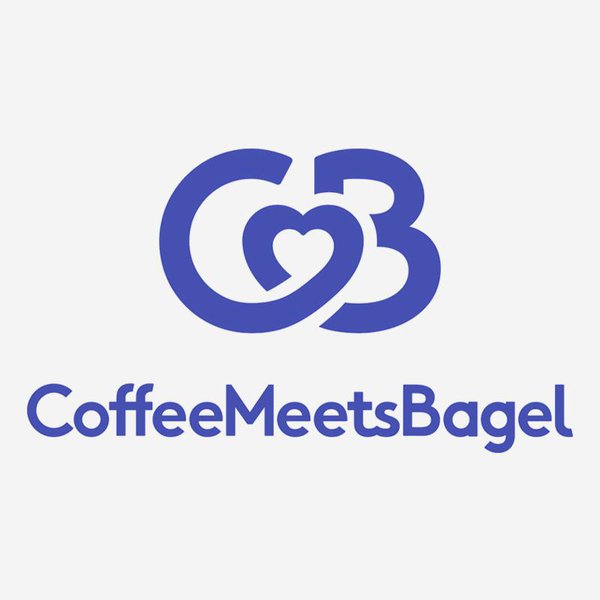 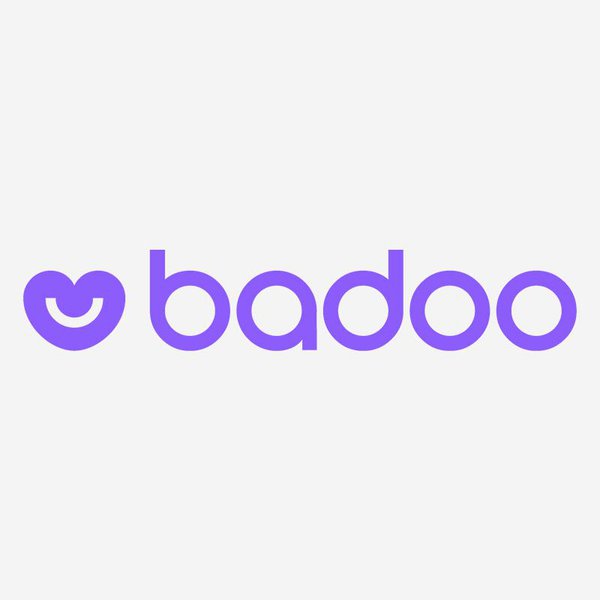 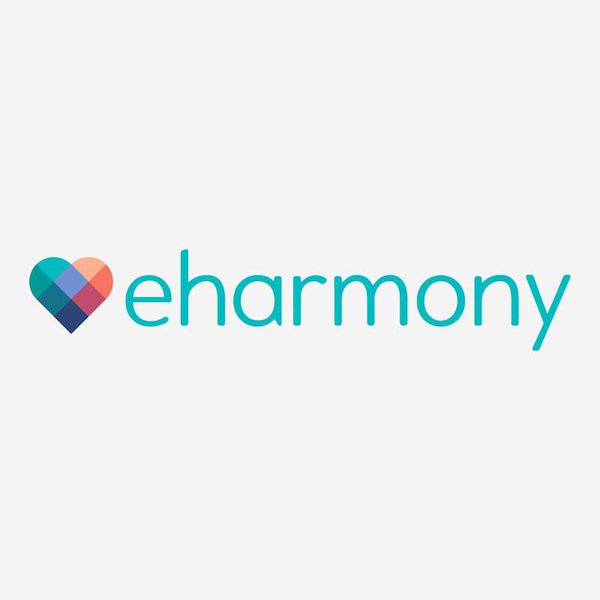 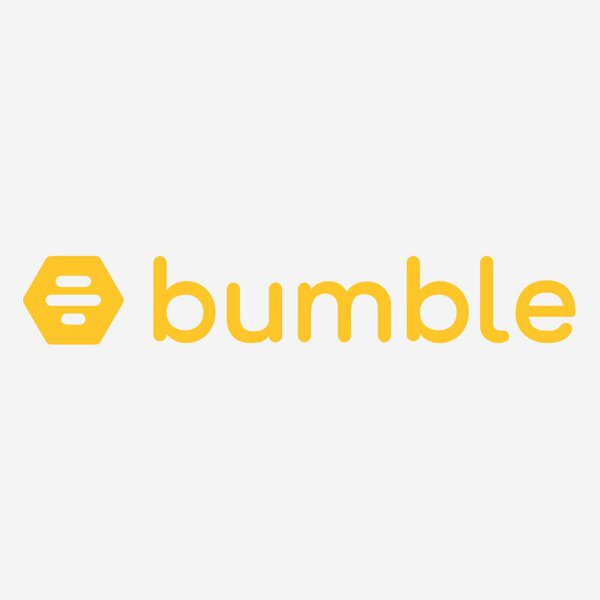