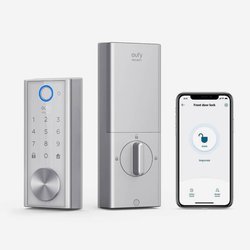 To unlock Eufy's Smart Lock Touch, all you have to do is it give it the finger and use your fingerprint. Or use your Bluetooth connected phone to unlock the door when you're within 30 feet or so. You can also use the built-in keypad. Or even, gasp!, a physical key. Giving it the finger sounds like more fun. Unfortunately, we do have a few concerns about Eufy's privacy practices.

With all that said, how does Eufy’s Smart Lock Touch stack up? This lock operates over Bluetooth, so you need to be within about 30 feet to lock or unlock it using your phone. It also uses a fingerprint, which also seems generally safe, especially as Eufy stores your fingerprint data locally on the device rather than on the internet in the cloud where it could be more vulnerable. We found no known security breaches of their smart locks

Unfortunately, Eufy has had some significant security vulnerabilities with their security cameras. In June 2022, security experts foundthree security vulnerabilities in Eufy's Homebase 2 video storage and management device that could have allowed hackers to take control of the hub, control it remotely, or steal video footage. Eufy/Anker developed fixes for these security vulnerabilities and released them to users in a timely manner. And in May 2021, Eufy was forced to apologize for a bug that exposed the camera feeds of 712 users to strangers. Eufy said the glitch happened during a software update and “users were able to access video feeds from other users’ cameras.” Eufy said in a statement the glitch was fixed an hour after it was discovered.

So, the bad news is, Eufy’s security cameras have had some serious security issues. The good news is, Eufy as a company seems to have stepped up and immediately fixed these bugs and to get the updates out to their users quickly. While these security oopsies happened to their video cameras, not their smart locks, it’s a good reminder that software updates can go wrong, which wouldn’t be good for your smart lock..

What’s the worst that could happen? Well, it is a smart lock that can be unlocked with your fingerprint ID. We've watched enough movies to know there's always a chance someone could chop your finger off and use it to get in your home. We really hope that never happens to you. We also hope Eufy doesn’t share your home comings and goings with third parties. That’s just not information anyone needs to have but you. 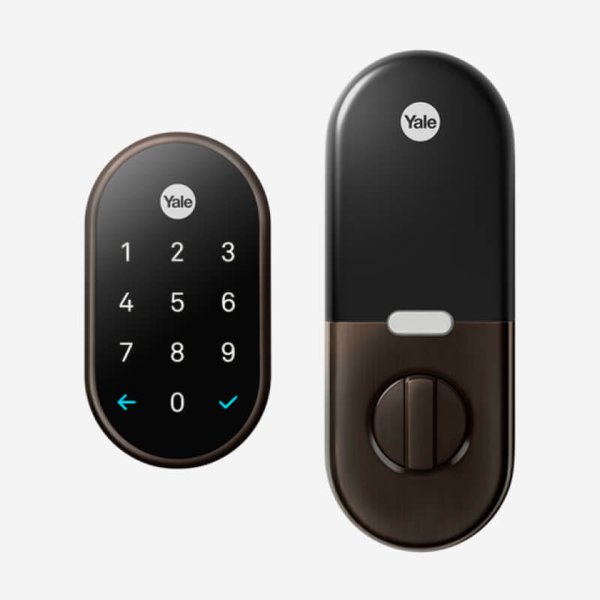 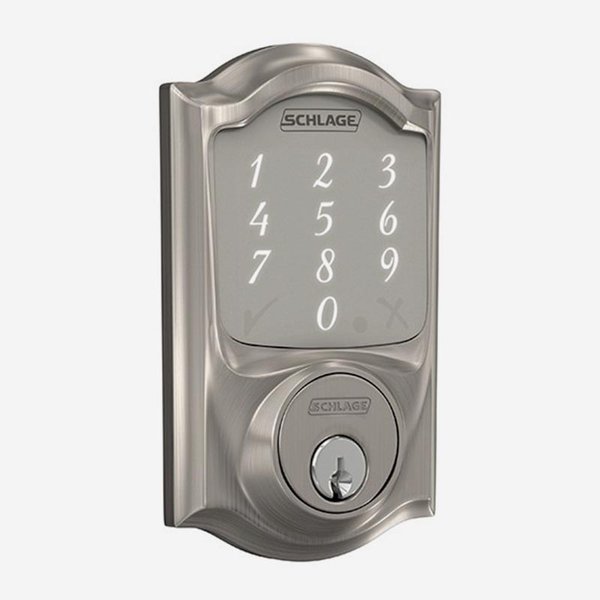 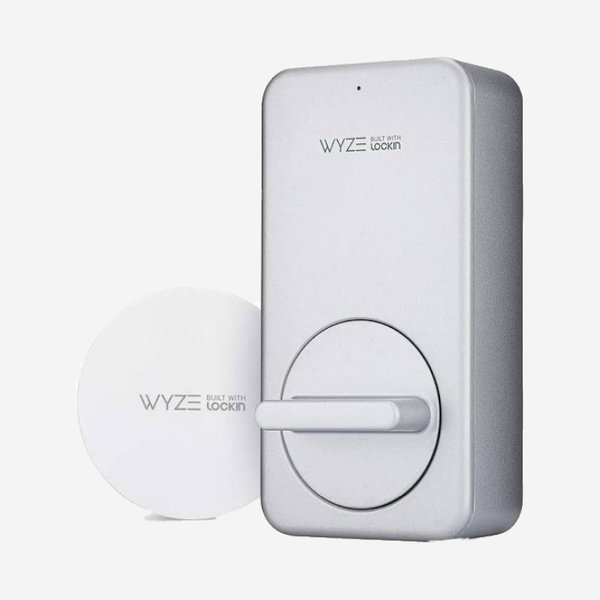 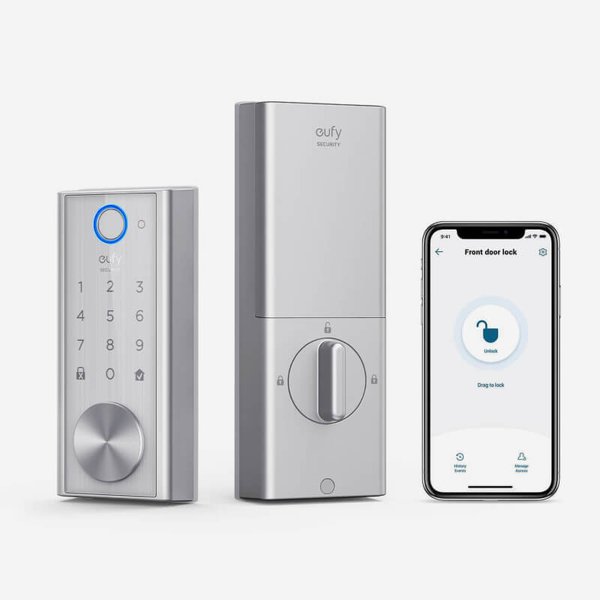