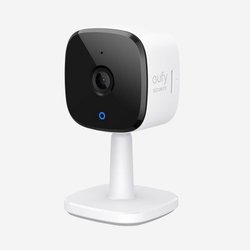 Eufy makes both indoor and outdoor security cameras to keep an eye on your home, your pets, and your neighborhood. They offer the standard features--HD video, live streaming, two-way audio, night vision. You store your data locally on a microSD card or on Eufy's HomeBase video storage and management box. Then live stream your video to your phone in the Eufy app where they use strong end-to-ed encryption to protect your video. For pet owners, the cameras use an AI that detects and sends a notification if you pet is present. These cameras even have a feature that lets you play a warning message to your pooch if he goes in the living room when he's not supposed to. Humans love it. Dogs, not so much. As for privacy and security, well, Eufy could do better there.

Eufy’s security cameras still do some really good privacy-related things. We really like that your security cam footage is stored locally where only you can access and control it, not in the much less secure cloud (there is a cloud option though). You can access your videos at any time through the Eufy app, and that footage is protected by strong end-to-end encryption. This is all very cool. Eufy's AI provides human, pet, and crying detection for what your security cams see. One key value of Eufy's local storage is that all AI analysis of humans and crying babies is done locally, which ensures privacy and is usually much quicker than cloud-based AI analysis. One other advantage of Eufy’s local storage of video is it makes it harder for law enforcement to get their hands on it without your consent, which is a good thing.

What’s the worst that could happen with Eufy’s security cameras? Well, strangers getting access to the video feeds of cameras in and around your home is pretty dang awful. That is always a concern with security cameras in your home. And while it is great that Eufy has local storage to help keep those videos of you and your cat kissing under your control, it’s not so great that Eufy has a history of security vulnerabilities that could leave those cat kissing video open to hackers.

What to read next 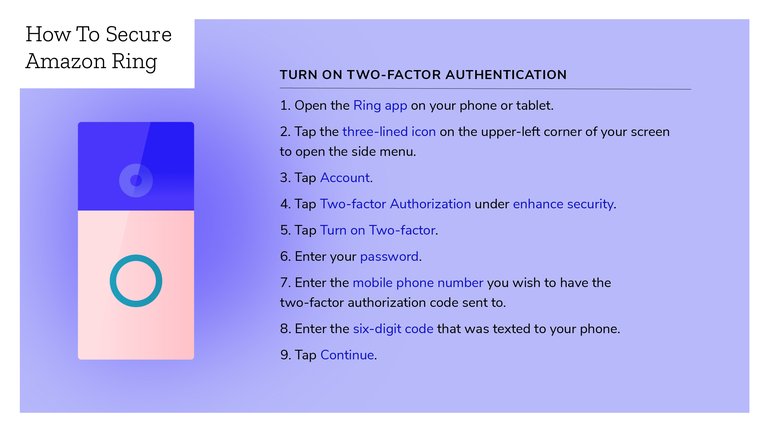 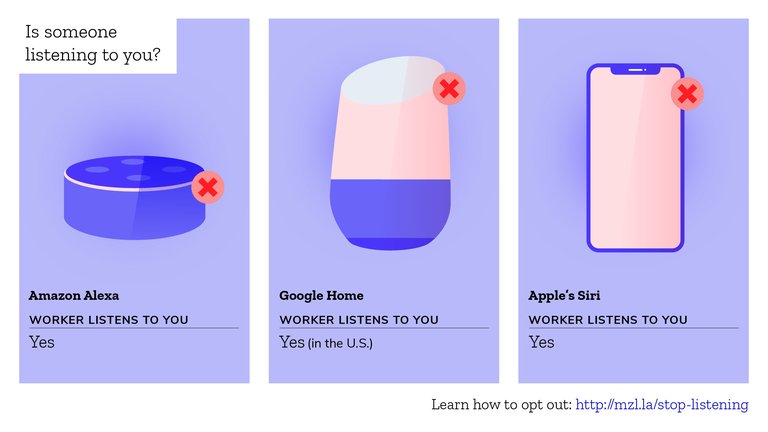 If you have a voice assistant in your home or on your phone, have you ever been concerned that someone from the company could listen to your voice recordings?

What to read next 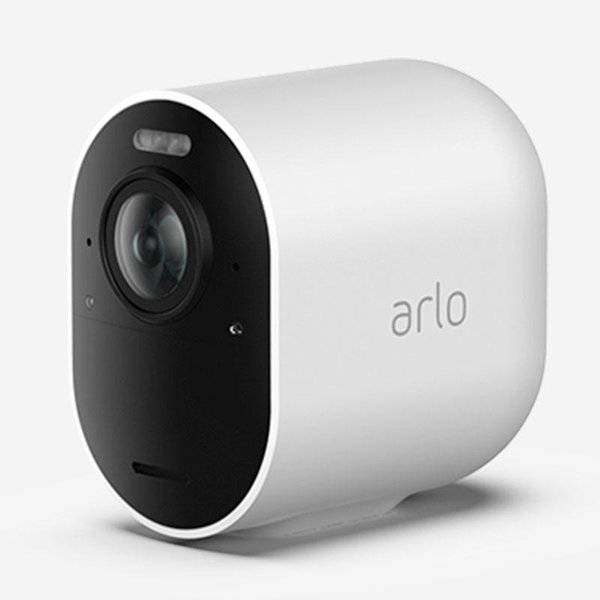 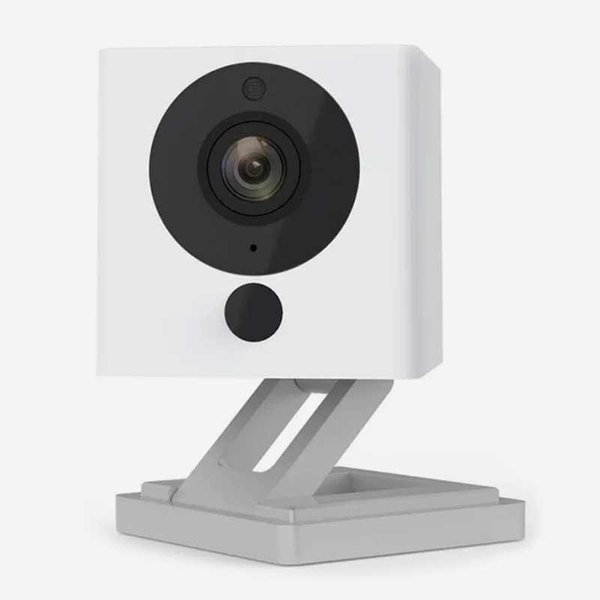 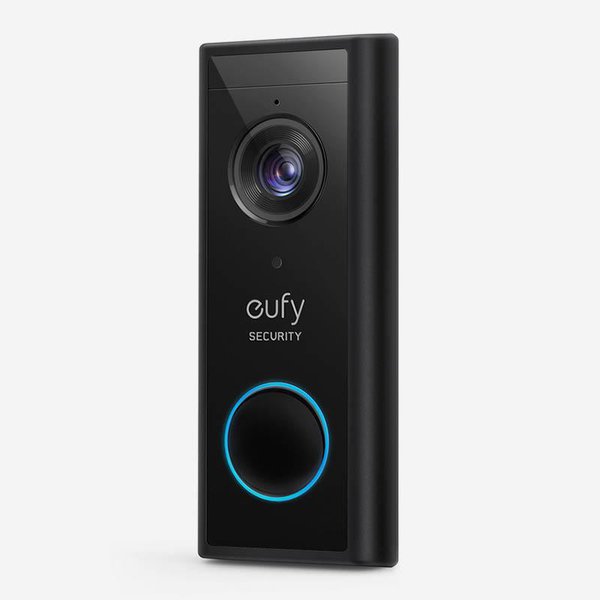