For online dating done a little differently, there's Coffee Meets Bagel, a dating service founded by three sisters and launched in 2012. The idea behind Coffee Meets Bagel is you don't swipe around looking for matches. Instead, the app uses what they call an "ever-evolving smart algorithm" to send you matches curated to your tastes everyday at noon. It gets a little complicated as men get 21 curated matches (or bagels as they awkwardly call them) and have 24 hours to pass or like. Women get 6 matches of people who have liked them. Or something like that, it's a bit confusing. If putting your profile up for everyone on a dating app to see makes you nervous, Coffee Meets Bagel could be good for you because users can't search your profile out. Only users who have matched with you will be sent your profile to view.

On Valentine's Day 2019 Coffee Meets Bagel was forced to send out an email admitting the personal information of six million of their users was hacked, stolen, and put up for sale on the dark web. Not at great way to show the love. They did take measures to tighten security and protect their users after the data breach. Just like they changed their requirements forcing users to sign in with Facebook following Facebook's Cambridge Analytica scandal in 2018. Users are still asked to sign in with Facebook and now also have the option to sign in with a phone number. This is good because when you connect a social media account like Facebook to a dating app, both Facebook and the dating app now potentially collect more information together. That's why we recommend users don't link your dating app to Facebook. Another interesting consideration for CMB is the artificial intelligence algorithm they use to match users with one another. While we couldn't tell exactly how their algorithm works, we did find this quote from the CEO interesting, "People, a lot of times, don’t know what they want. They may say they want certain things, but they don't actually want that." That seems to indicate CMB thinks their algorithm will know better than you who you want to date. It's an interesting idea, especially considering they ask for information such as ethnicity and religion that could inject bias into their algorithm.

Coffee Meets Bagel was subject to a massive data breach, included names and passwords of roughly six million users, which the company announced on Valentine's Day 2019.

Coffee Meets Bagel uses encryption throughout the app. They encrypt all communication and log files.

Password wasn't requires as login happens either via phone or third-party.

Coffee Meets Bagel uses internal tools and external safety vendors that use AI to monitor for malicious activity. Remarks from Coffee Meets Bagel co-founder & Co-CEO Dawoon Kang are less clear regarding the use of AI for matchmaking: "People, a lot of times, don’t know what they want. They may say they want certain things, but they don’t actually want that." We were unable to tell how their matchmaking AI algorithm worked so we don't have much insight into if there is any bias in the algorithm that could determine your matches. Coffee Meets Bagels does ask for information from users about ethnicity and seems to allow users to filter for it. We don't know if that could create bias in their algorithm or not. It is a question to ask, however. 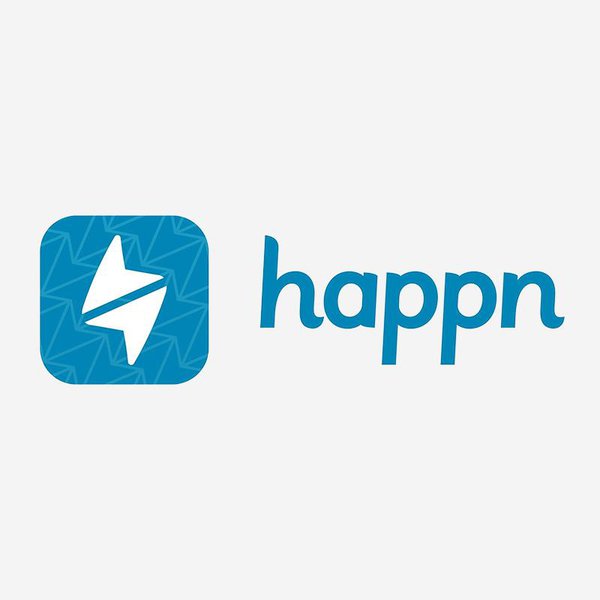 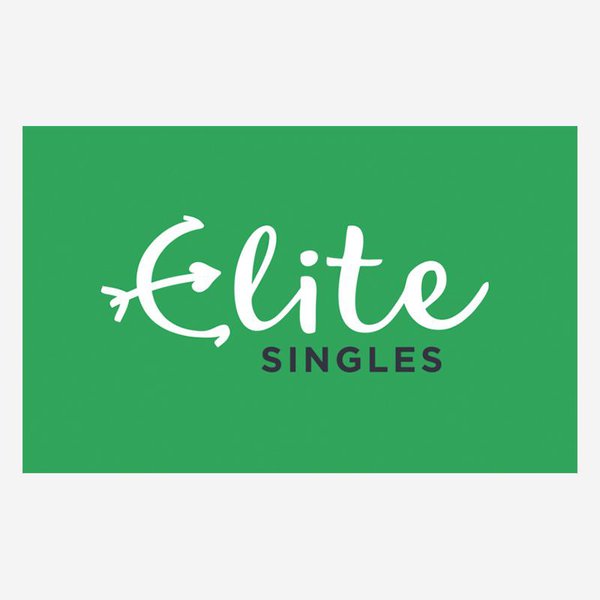