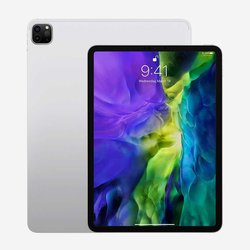 Ah, the iPad. The tablet that changed how we watch TV in bed, how children eat dinner at restaurants, and how our parents take pictures. From the little iPad Mini to the 12.9 inch iPad Pro, there is likely no easier to use computer device known to the human race.

Apple does a pretty good job with privacy and security as a company. Although they did recently suffer a bad security vulnerability that resulted in spyware that could allow bad actors to record calls and messages and even turn the device camera and microphone on without the user knowing. Apple did patch the security vulnerability. This is a good reminder that even the best companies can be vulnerable to high level hacking.

They say they don't share or sell your data and Apple takes special care to make sure your Siri requests aren't associated with you, which is great. Apple did face backlash in 2019 when it came to light their contractors were regularly listening in on confidential personal conversations when they were reviewing the voice assistant's recordings. Apple changed their policy so users weren't automatically opted-in to human voice review. Recently, Apple made another positive change for your Siri voice requests—many audio requests for things like setting timers or alarms or controlling music will no longer be sent over the internet to their servers, instead processing them directly on the device. This is better for your privacy.

All in all, your iPad is probably pretty secure and private as long as you remember to set up a strong passcode to keep your nosey roommate from logging in and downloading all sorts of weird apps from the app store.

If you opt-in: Fingerprint, Voice recordings

The Verge
AI has become an integral part of every tech company’s pitch to consumers. Fail to hype up machine learning or neural networks when unveiling a new product, and you might as well be hawking hand-cranked calculators. This can lead to overpromising. But judging by its recent WWDC performance, Apple has adopted a smarter and quieter approach.
The Guardian
Apple will no longer send Siri requests to its servers, the company has announced, in a move to substantially speed up the voice assistant’s operation and address privacy concerns.
NPR
With Apple's latest software update, iOS 14.5, iPhone and iPad users will now encounter pop-ups in the apps they use, asking whether the user wants to allow the app "to track your activity across other companies' apps and websites."
Firewall Times
Below, we’ll go into detail on the full history of Apple breaches, starting with the most recent.
Apple
At Apple, we believe privacy is a fundamental human right. We design our products to protect users’ personal data, and we are constantly working to strengthen those protections. This is true for our services as well. Our goal with Siri, the pioneering intelligent assistant, is to provide the best experience for our customers while vigilantly protecting their privacy. 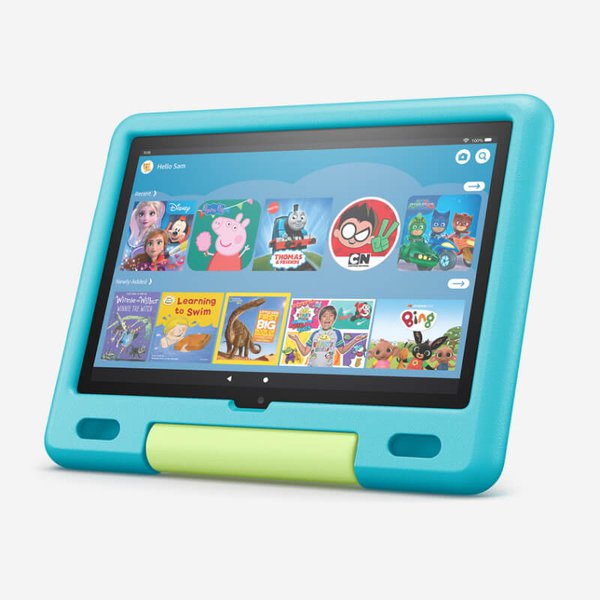 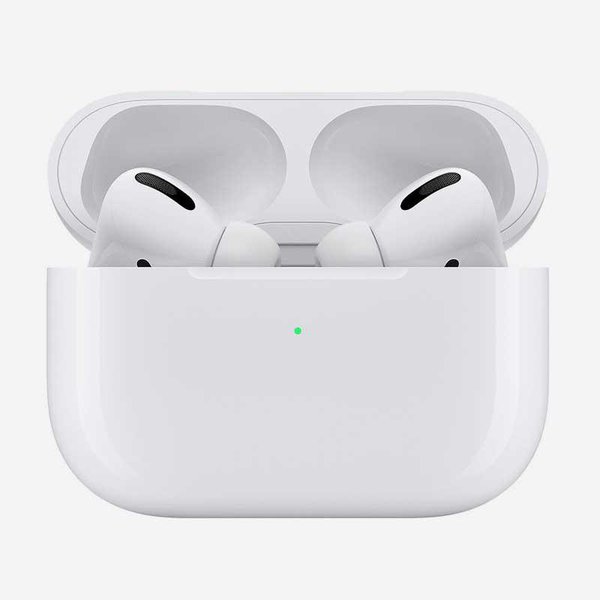 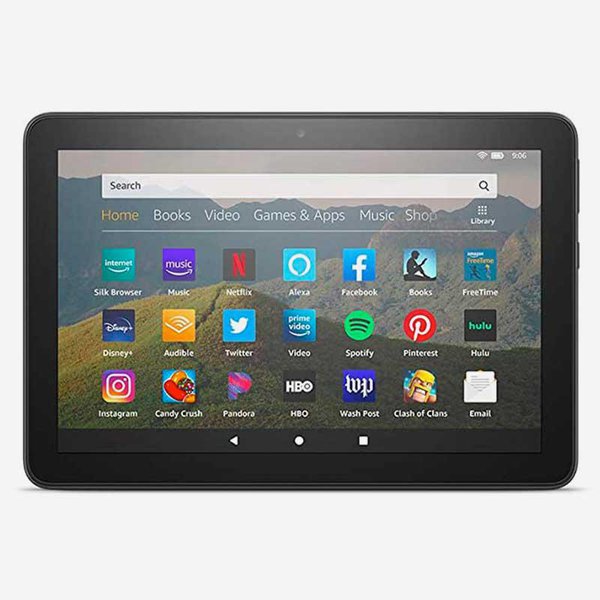 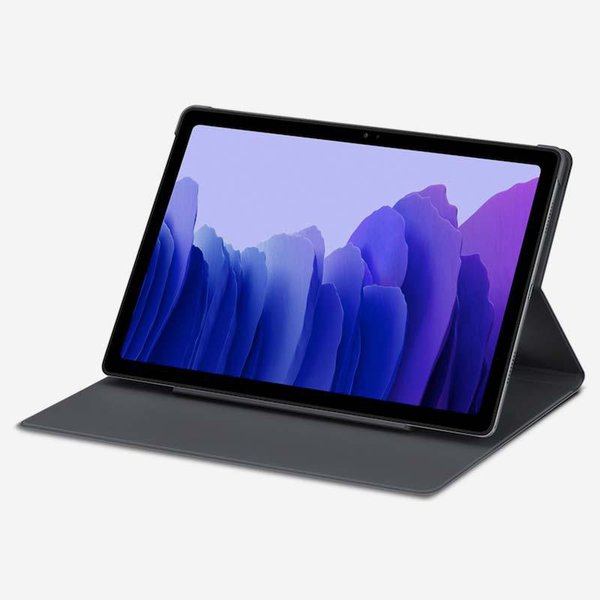