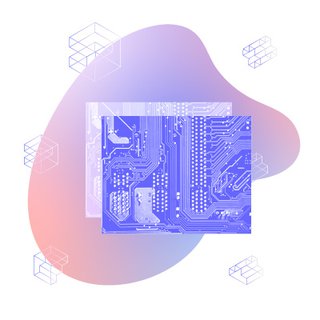 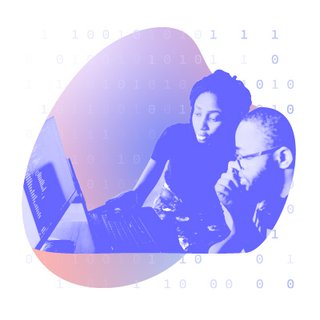 Challenges with AI
Introduction
1. Monopoly and Centralization
2. Data Governance and Privacy
3. Bias and Discrimination
4. Accountability and Transparency
5. Industry Norms
6. Exploitation of Workers and the Environment
7. Safety and Security 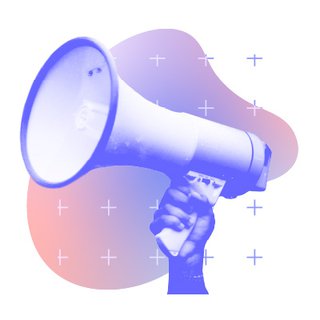 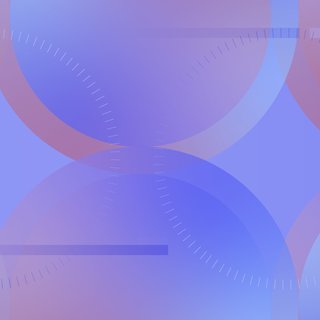 1. Shifting Industry Norms
1.1 Best practices emerge in key areas of trustworthy AI, driving changes to industry norms.
1.2 Engineers, product managers, and designers with trustworthy AI training and experience are in high demand across industry.
1.3 Diverse stakeholders — including communities and people historically shut out of tech — are involved in the design of AI.
1.4 There is increased investment in and procurement of trustworthy AI products, services and technologies.

3. Generating Demand
3.1 Trustworthy AI products and services emerge that serve the needs of people and markets previously ignored.
3.2 Consumers are increasingly willing and able to choose products critically based on information regarding AI trustworthiness.
3.3 Citizens are increasingly willing and able to pressure and hold companies accountable for the trustworthiness of their AI.
3.4 A growing number of civil society actors are promoting trustworthy AI as a key part of their work.

4. Creating Regulations and Incentives
4.1 Governments develop the vision, skills, and capacities needed to effectively regulate AI, relying on both new and existing laws
4.2 Progress toward trustworthy AI is made through wider enforcement of existing laws like the GDPR.
4.3 Regulators have access to the data and expertise they need to scrutinize the trustworthiness of AI in consumer products and services.
4.4 Governments develop programs to invest in and incent trustworthy AI.
Creating Trustworthy AI › The Path Forward ›

There is no way to chart a perfect course for addressing these challenges and developing more trustworthy AI — there are simply too many variables and forces at play. However, we can imagine the world we want to see, and draw a map for heading in that direction.

Sketching out this map was a major focus for Mozilla in 2019. We spent 12 months talking with experts, reading, and piloting AI-themed campaigns and projects. This exploration honed Mozilla’s thinking on trustworthy AI by reinforcing several challenge areas including: monopolies and centralization, data governance and privacy, bias and discrimination, and transparency and accountability. After looking at these challenges, we developed a theory of change that maps out how AI might look different and what steps we’d need to take to get there. 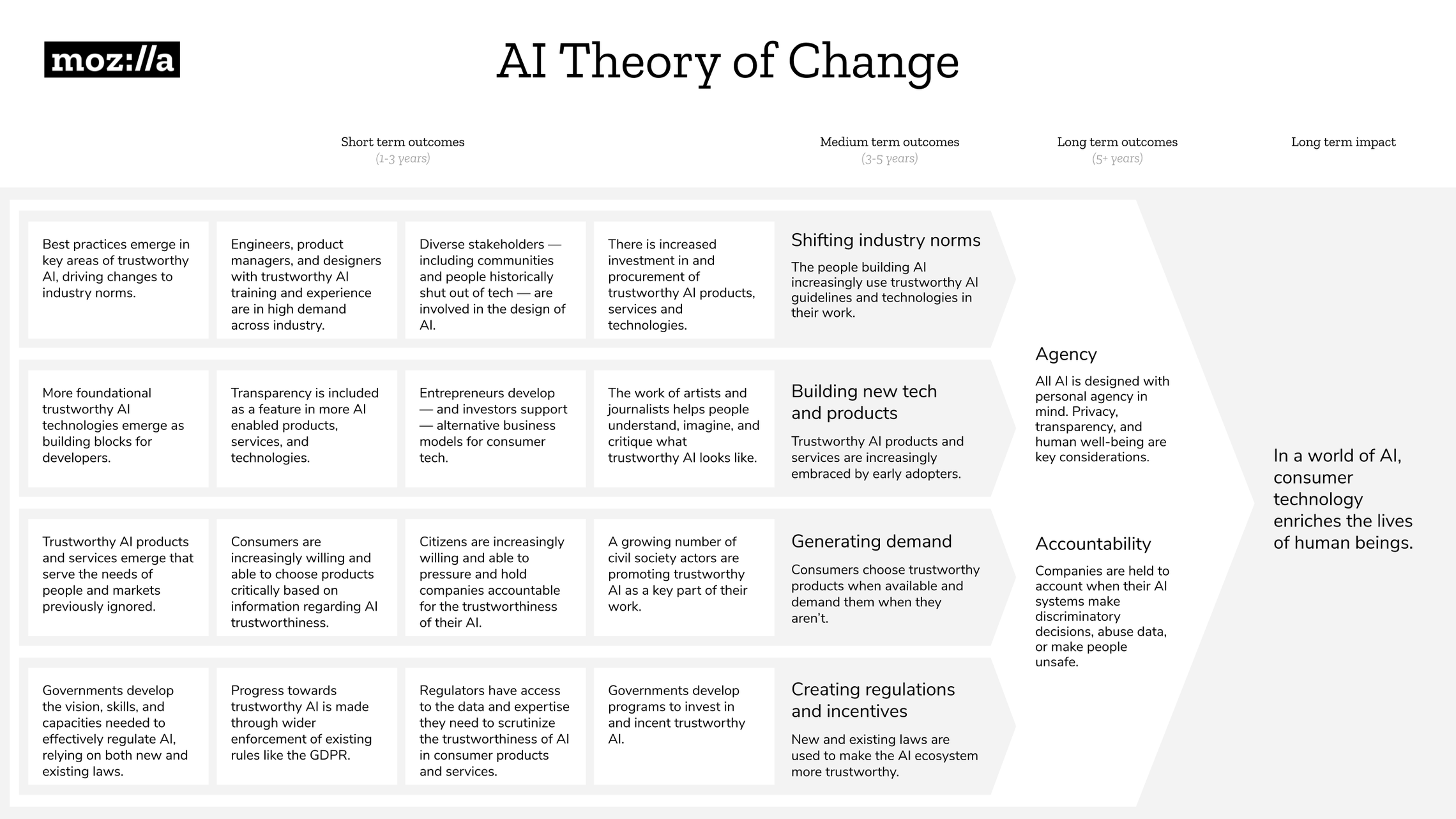 This theory of change is not meant to describe the work that Mozilla alone needs to do — no one organization could possibly cover all this terrain on its own. Many other people and organizations will need to play a role in moving this agenda forward, from business leaders, investors, and academics to developers, policymakers, and people.

At the highest level, this theory of change posits that the technology that surrounds and shapes us should help us rather than harm us. Our long-term impact goal is:

In a world of AI, consumer technology enriches the lives of human beings.

This might seem like an obvious statement, but it is not. The challenges we identified in the previous section illustrate how today’s computing norms — and the underlying power differentials inherent to building today’s versions of AI — both create opportunities and pose risks to billions of internet users. It’s important to think critically about what it would look like to build technologies where benefits to humanity are at the forefront, and where we mitigate possible harms up front and by design. To do this, our theory of change focuses on two underlying principles:

These two principles are meant to work in tandem: one that is proactive, with a focus on creating more trustworthy tech from the design stage onward, and another that is defensive, recognizing that there will always be harms, risks, and bad actors that we need to defend against.

This reasoning is influenced by others working in the field as well as our own foundational thinking in the Mozilla Manifesto. The Manifesto’s third entry — “The internet must enrich the lives of individual human beings” — was written in 2007, but hews close to Mozilla’s current long-term impact goal. Mozilla’s work has always focused on personal agency, privacy, and transparency (open source). The Mozilla Manifesto addendum, added in 2017, is also relevant to our current AI work: “We are committed to an internet that promotes civil discourse, human dignity, and individual expression.”

In order to achieve more agency and accountability in AI in consumer-facing technologies, our theory of change outlines four medium-term outcomes that we should pursue:

We’ll need to see progress on all of these fronts to be successful. Success across multiple fronts was also necessary in the early 2000s, when control over the web was taken from Microsoft and put back in the hands of the public. Regulators reined in Microsoft’s use of Windows to create an Internet Explorer monopoly. Open source developers created Firefox as a foundation for renewed web standards. Web developers latched onto these standards, making full-fledged cross-platform web apps like Gmail and Facebook the norm, and consumers flocked both to modern browsers like Firefox and these new web apps. The game had changed.

The good news is we are already seeing the seeds of changes like these in AI: developers wanting to build things differently, small companies developing new kinds of trustworthy products and technologies, people feeling suspicious about big tech, and regulators looking at ways to dismantle data monopolies.

Looking at these trends, this section of the paper provides high-level thinking on how we might collectively make progress on all four fronts. We also offer initial thoughts on the role that Mozilla might play in this broader work.