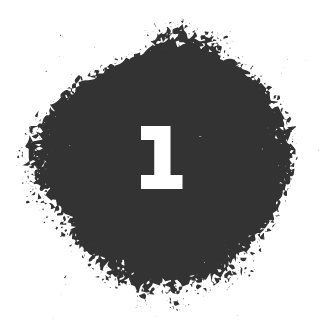 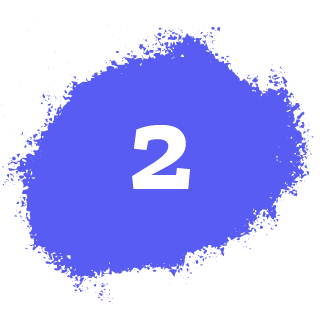 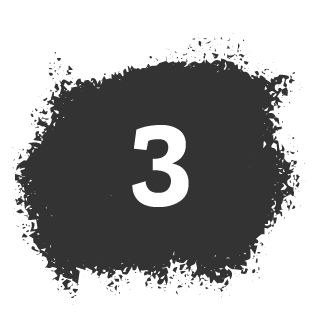 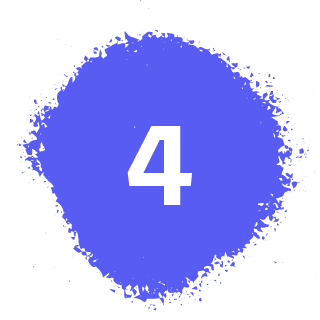 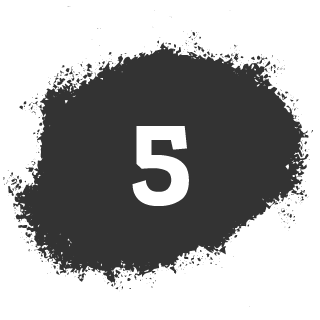 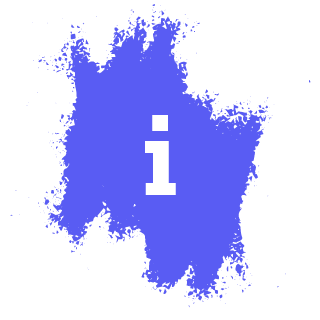 Because companies build and deploy tech rapidly, many AI systems are embedded with values and assumptions that are not questioned in the product development lifecycle.
SUMMARY
#1. Construct Bias: When a measure is not equivalent across cultures #2 Method Bias: When the research instrument or method is not adjusted across cultures #3 Item Bias: Bias in the measuring instrument and scale #4 Disparate Treatment as a Microaggression #5 Safety and Security

With about 69% of leading coders and developers in the US alone being white, cis-gendered men ranging in the ages of 35 - 50 for systems that people of all backgrounds, ethnicities, religions, and perspectives use, a point of focus is the lack of bias within the work they carry out. We see Black women as among one of the most vulnerable groups with concern to algorithmic biases. We can see this through America’s drive towards face recognition for law enforcement, the most racist legal system we have today.

The data needed for this development alerts numerous concerns with privacy, unfair treatment, and the uncontrollable aftermath of systematic racism and stereotyping. The least amount of accuracy when observed by face recognition technologies are darker complexioned women between the ages of 18-30. And with companies like Amazon marketing their work to law enforcement with the immense discrepancies at its current state, innocent Black women will be misidentified and incarcerated at higher rates. “These algorithms consistently demonstrate the poorest accuracy for darker [women, emphasizing the lack bias in the individuals creating the foundation encodings]” [10].

In the AI development lifecycle there are several moments where biases can be perpetuated.

#1. Construct Bias: When a measure is not equivalent across cultures

Example of the Bias: Systems designed to flag inflammatory language may be based on standard English phrasing or language meanings.

Example of the Discrimination: Among African-American communities, many colloquialisms are derived from lifestyle appropriations where words and phrases may often take on additional meanings. When using colloquial variations of language in technology-mediated social spaces, there may be inapplicable flags or censorship of innocuous posts.

In a world where Black bodies and Black culture rides the line between acceptable and deplorable, Black women extend a tremendous amount of emotional labor, self-regulating how they show up in society. In automation-regulated environments, Black women may be led to feel like there are sacred or safe spaces to speak freely while learning that there are invisible systems that could perceive your words, thoughts, feelings, or images as inappropriate, harmful, or punishable.

#2 Method Bias: When the research instrument or method is not adjusted across cultures

Example of the Bias: Image recognition data sets that are only tested on available or the majority populations (even among disambiguated groups) whose cultural and phenotypical nuances are required to achieve access.

Example of the Discrimination: When enacted in gateway or heavily policed communities (ie. TSA at airports) it can cause unnecessary delay, annoyance, or triggering experiences regarding bodily search, removal, or restraint.

#3 Item Bias: Bias in the measuring instrument and scale

Example of the Bias: The broader society agrees that certain words, phrases, or actions are harmful without recommender systems providing for contextualization.

Example of the Discrimination: Violence, hate speech, and discrimination are all issues that negatively impact Black women in our society. Not allowing Black women the means to discuss, share or build awareness of their experiences because it contains volatile subjects can further silence the oppressed.

#4 Disparate Treatment as a Microaggression

Example of the Discrimination - As seen in the healthcare system, the inclusion of AI systems was initially for assisting hospitals in streamlining tasks such as checking patients in, collecting data on their current health state to estimate the best caregiver, care process, or medication. However, in numerous hospitals, after a greater examination into continuous irregular operation executions, there was a marked correlation between Black patients receiving less care than their white counterparts. “People who self-identified as black were generally assigned lower risk scores than equally sick white people'' [12]. And in order for Black individuals to be treate by providers they had to be in a significantly worse state.

Personal safety and security is a topic that makes many women feel vulnerable. Black women are not exempt. As intersectionality comes into play, Black women also need to consider the impacts of recent tragedies regarding the over-policing of Black bodies by those employed to serve and protect [11]. For many, there is a fractured relationship with the police or structured security forces that cause mental and emotional anguish when we are forced to engage.

Example of the Bias - Facial recognition algorithms that are not trained on a variety of phenotypes can potentially falsely identify members of underrepresented communities.

Example of the Discrimination - Surveillance software may falsely identify someone of color as a suspect in an ongoing or past crime.