From September through November 2019, Mozilla is offering movement building training and program-design mentorship for participants interested in running their own Open Leaders program in 2020. The goal is to raise up multiple community-run Open Leaders programs with diverse audiences to serve as entry-points into the internet health movement. 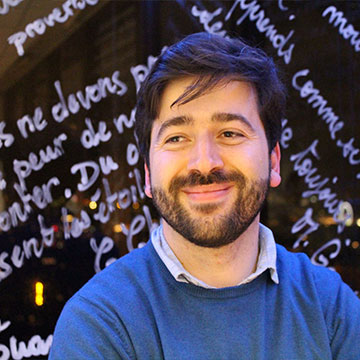 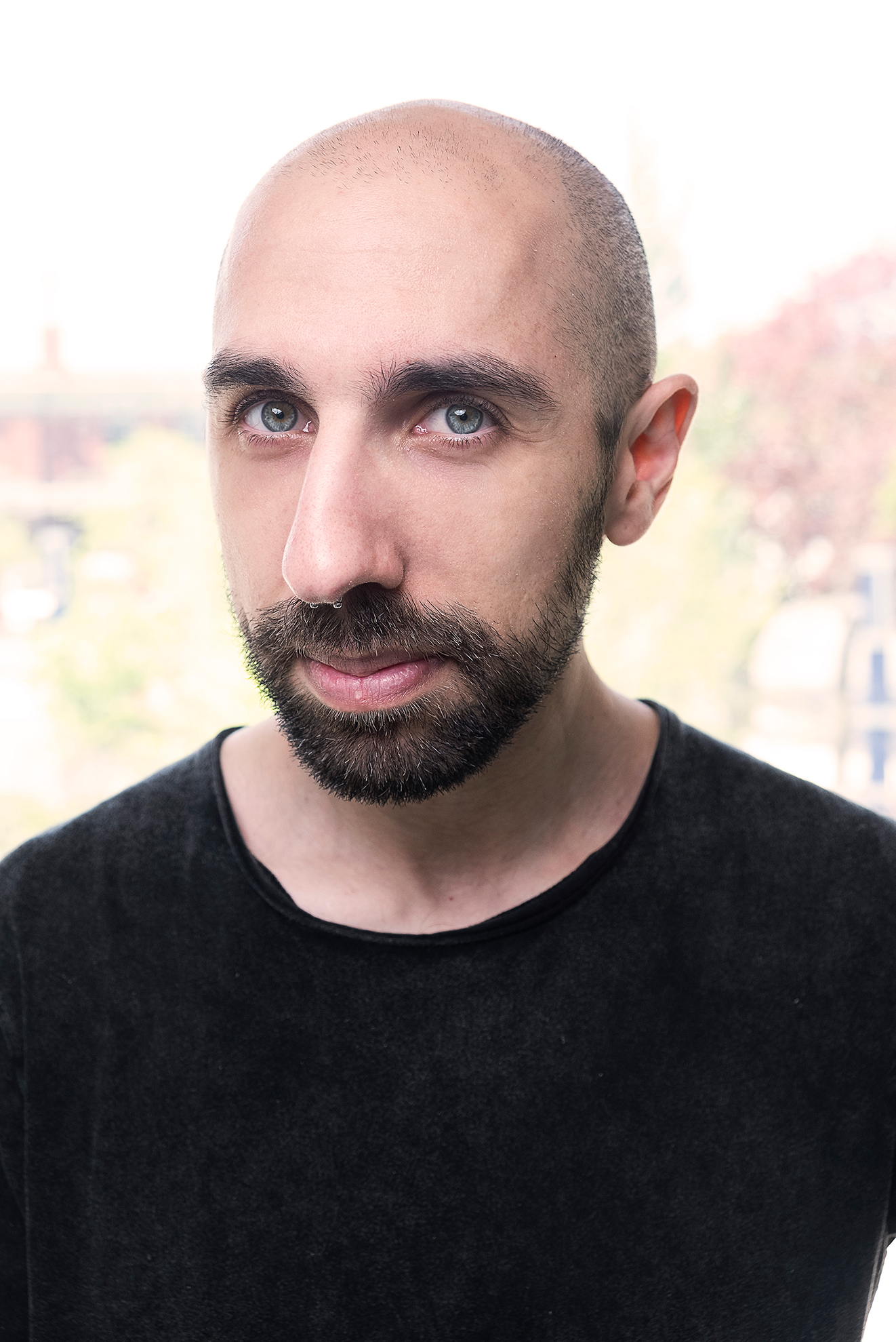 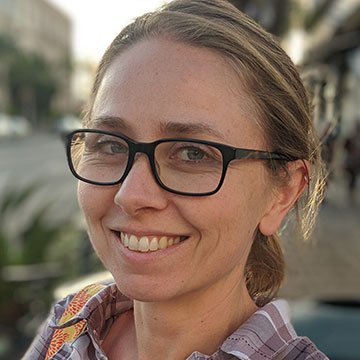 Mozilla Fellow working to increase the value and practice of open/data science in environmental science through community, data, and code 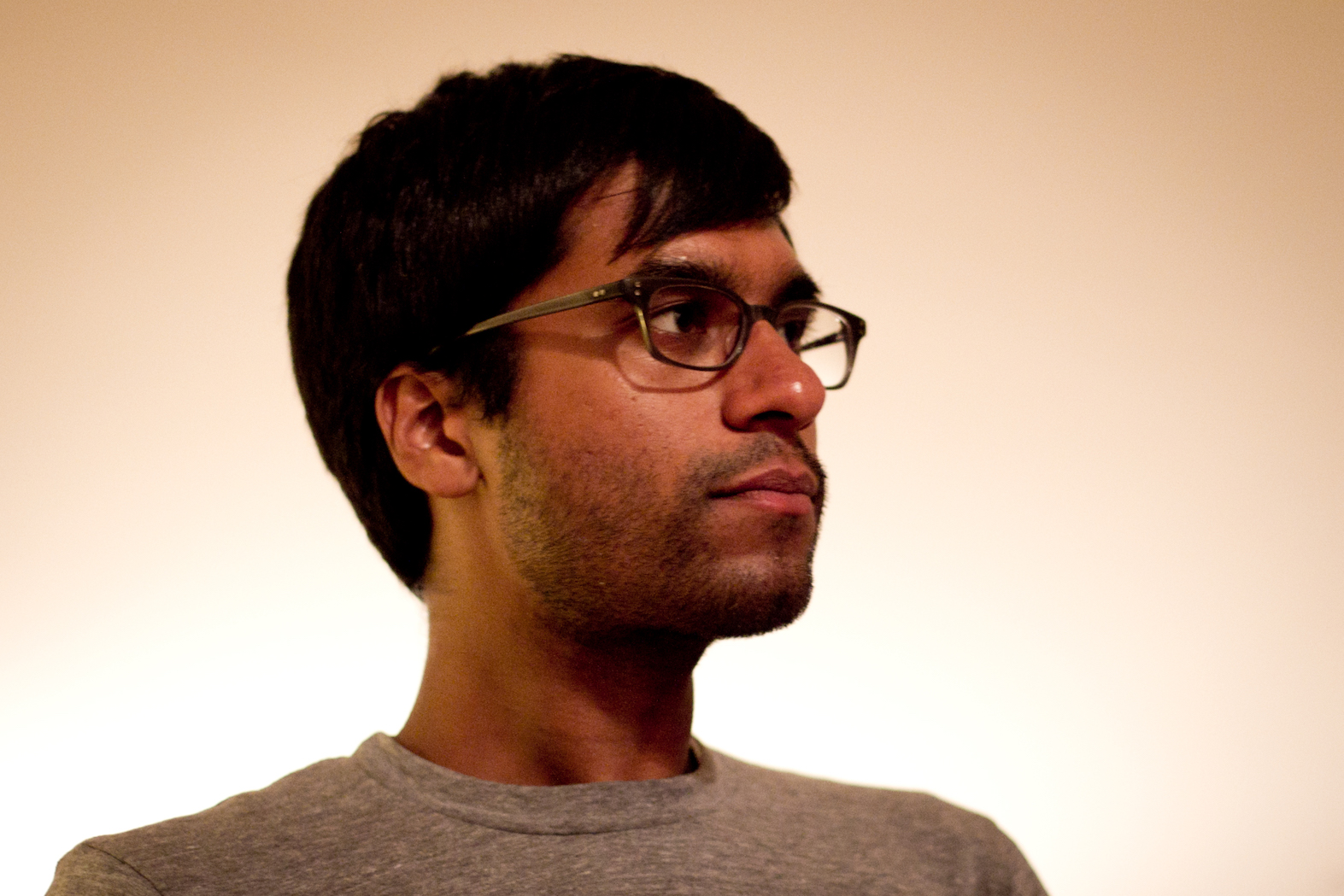 Mehan is a Program Officer at the Mozilla Foundation who leads programs that grow the open source and community network ecosystems. 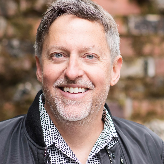 Mozilla Fellow, developing a “openness by design” project. Through research, authorship, and convenings, he seeks to broaden our understanding of openness across the different tech modalities. 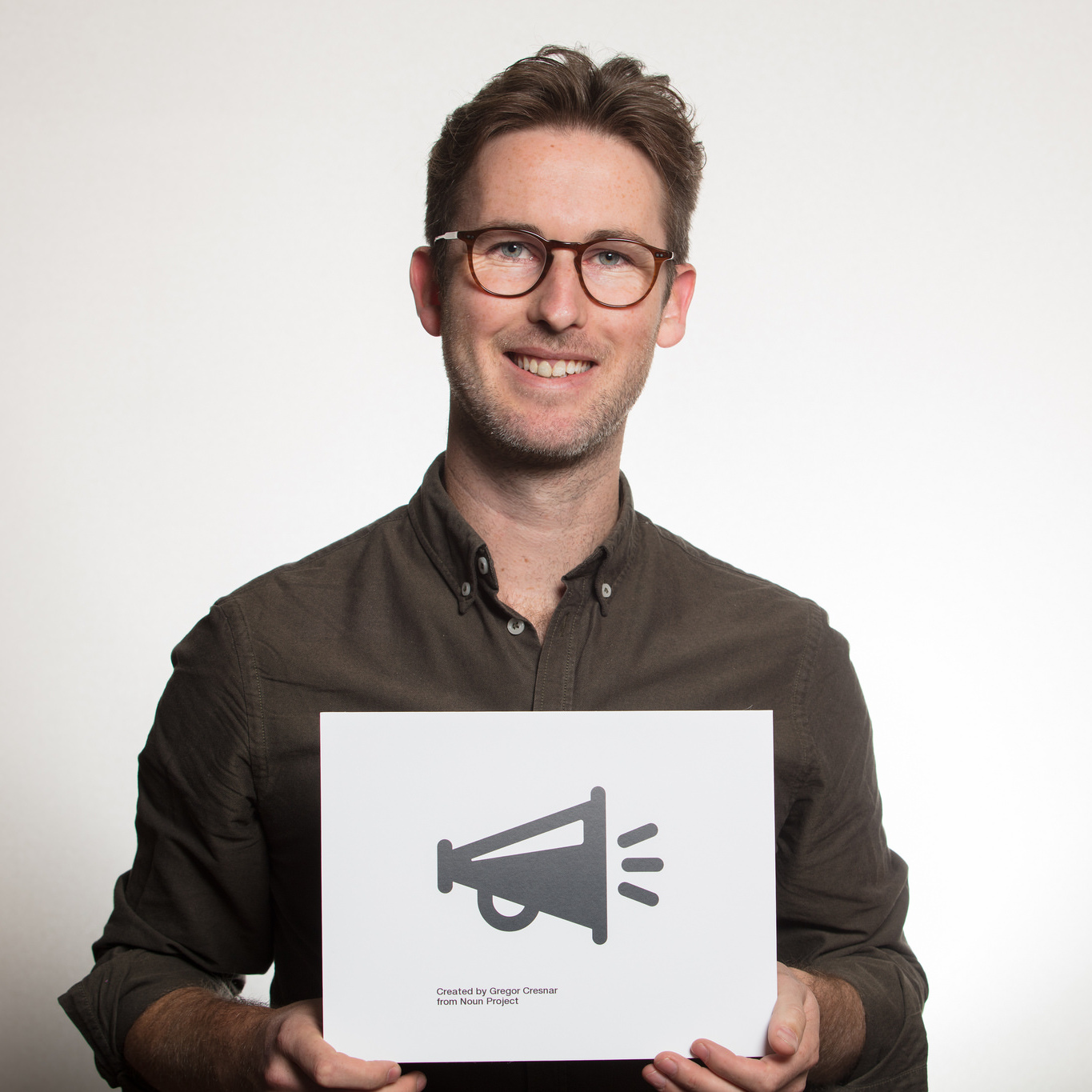 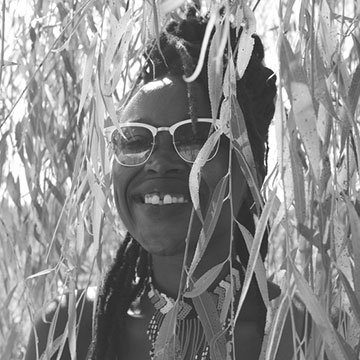 A web developer and infosec practitioner that is inspired daily by speculative fiction, music, and her people’s ability to survive & thrive 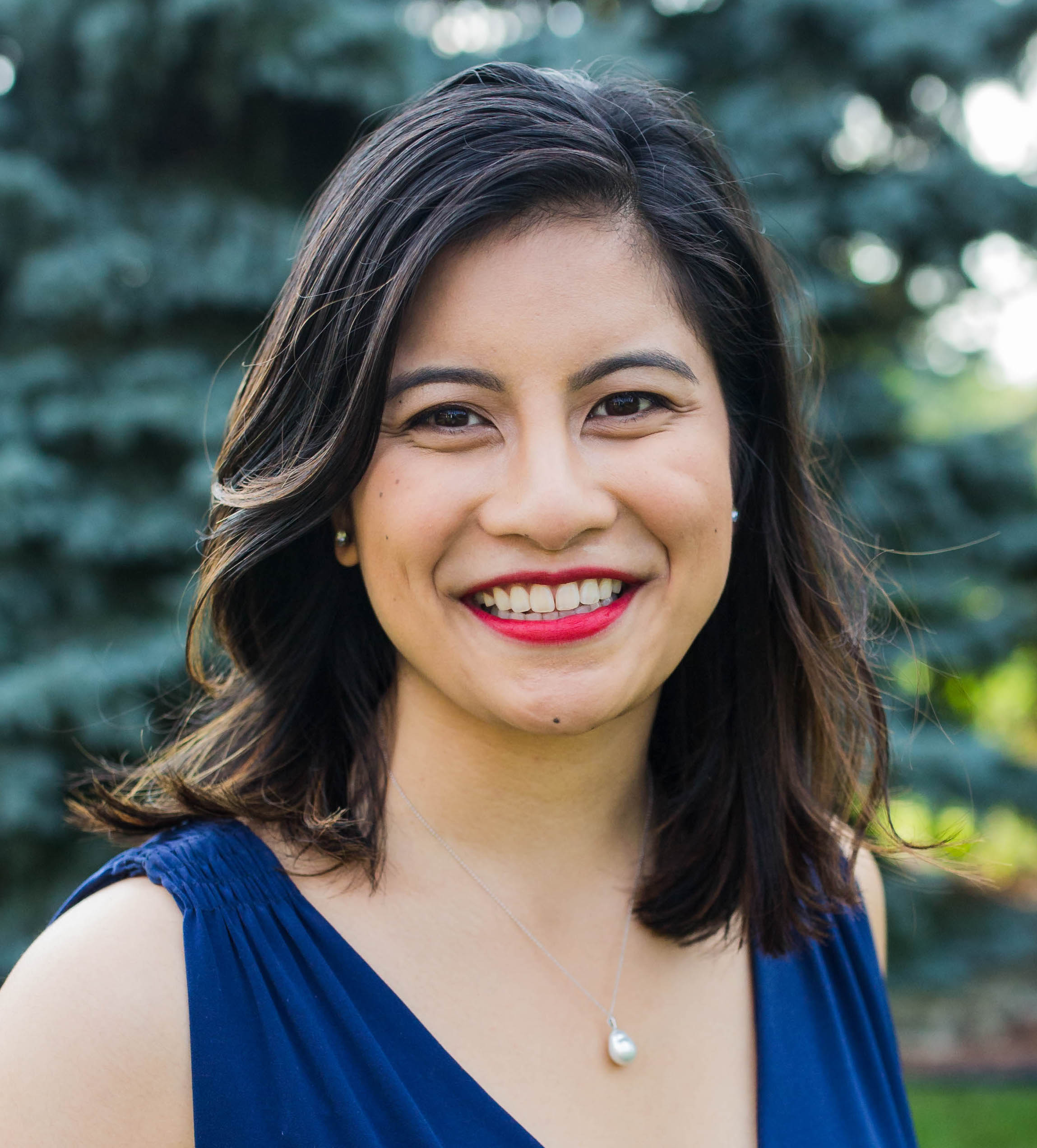 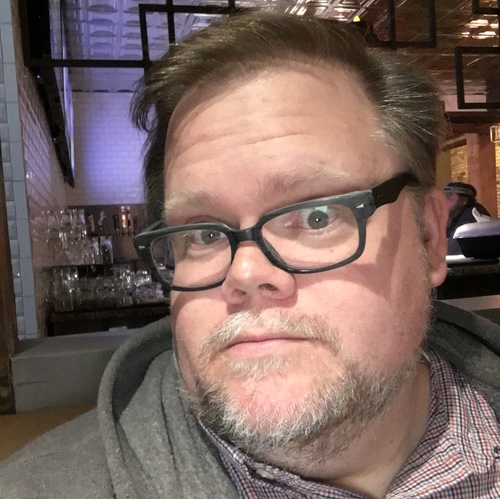