Connect Your Community to the Internet Health Movement

Graduates from Open Leaders 1-7 go on to be leaders in the internet health movement. 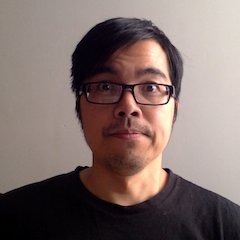 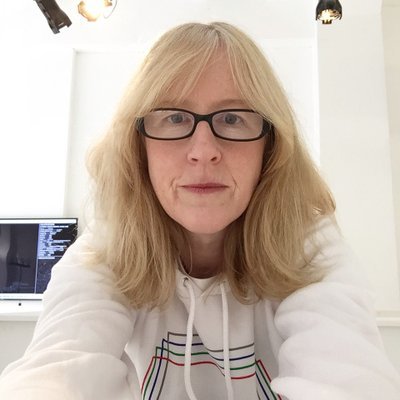 Mozilla Open Leaders started in 2016 to make openness the norm in innovation and research. Through personal mentorship and cohort-based training, participants learn how to lead open projects. From Gracielle building an open community of science communicators, to Kasia creating open tools to tackle bias in AI, graduates go on to be leaders in the internet health movement.

Over seven rounds, 25 cohorts and more than 500 open leaders were raised up as strong pillars in the internet health movement. Graduates consistently go on to champion openness and internet health as MozFest wranglers & facilitators, Mozilla fellows, movement leaders and more.

In the latest round of Open Leaders, we empowered more of our community to design and deliver Open Leaders in local communities around the world.

“Mozilla Open Leaders was an incredibly formative program for me. I started OL6 with a vision for empowering scientists with open practices and data science — but I didn’t know what it would actually look like. The curriculum but also the architecture of Open Leaders what exactly what I needed to frame and plan Openscapes. And it was a success!”