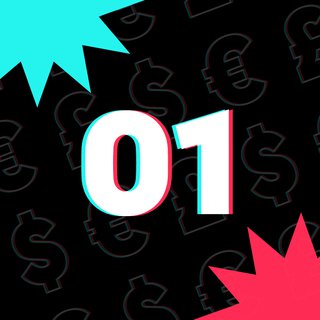 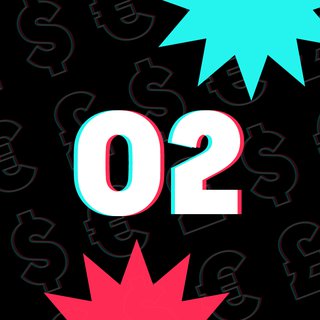 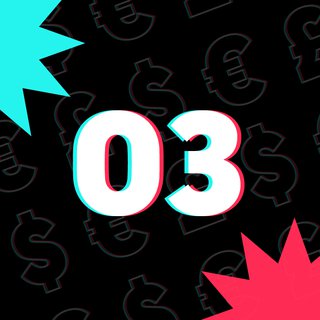 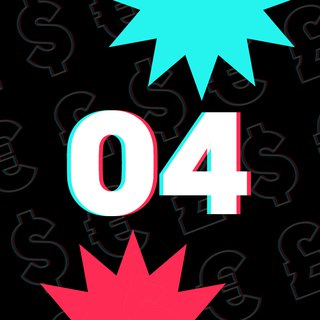 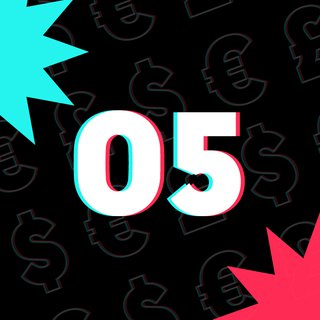 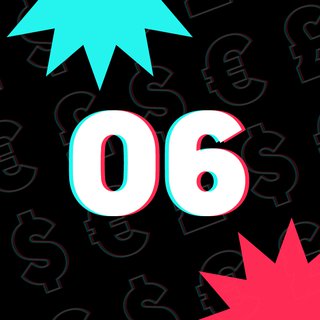 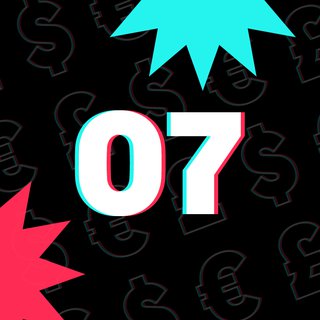 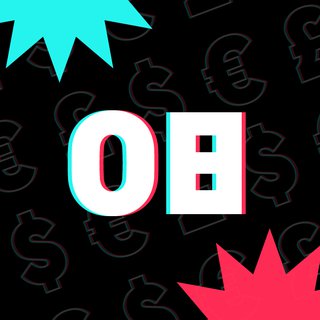 References
These Are “Not” Political Ads ›

Charli D'Amelio promoting sugary Dunkin’ Donuts drinks is one thing, but how do TikTok’s policies stack up when influencers are paid to promote political messages? Does TikTok consider such messages political advertising?

According to TikTok’s Ad Policy, all political ads are banned on the platform, including ads that promote positions on issues of public importance. The platform does permit cause-based ads from nonprofits or government agencies as long as they are “not driven by partisan political motives.” However, TikTok doesn't provide a publicly-searchable database of advertising data as Facebook/Instagram, Snap, and Google/YouTube do. Without community oversight into advertising, it’s difficult to verify how TikTok is enforcing its policies in practice.

TikTok appears to be testing out a new feature that would allow creators to pay to promote their content to more people on the platform. There do not appear to be any safeguards preventing creators from using this feature to promote paid political messages. It is unclear how TikTok is monitoring this content to ensure that it complies with their political ad policy.

TikTok says that content creators must self-identify any paid content (typically with the hashtag #ad or #sponsored), in keeping with U.S. Federal Trade Commission (FTC) guidelines for the disclosure of paid influence. However, influencer ads do not appear to be actively monitored or scrutinized by TikTok, raising concerns around how the platform is enforcing its trust and safety protocols.

For instance, two weeks before the 2020 U.S. Presidential Election a BBC investigation uncovered dozens of anti-Trump get-out-the-vote TikTok posts in which left-wing content creators did not disclose they had been paid by the progressive agency Bigtent Creative, which receives funding from Democratic political organizations and non-partisan organizations. When approached by BBC journalists, TikTok took the posts down, but only after the videos had already amassed hundreds of thousands of views.

Building on the BBC investigation, we decided to dig in further. We found that some TikTok political influencers in the U.S. are supported by political organizations, with very little transparency provided about the nature of these relationships.