Tubi is a free, ad-supported video streaming service based in the U.S. Tubi was acquired by Fox Corporation in April 2020. It operates worldwide, except in the EU and UK where it is not yet compliant with the GDPR. Tubi had 25 million monthly active users as of February 2020. 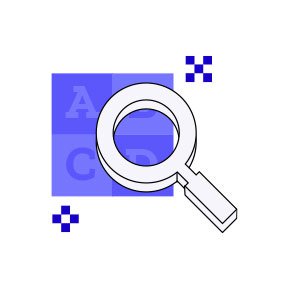 When it comes to political advertising and preventing platform abuse, Tubi does not seem to have effective roadblocks in place. 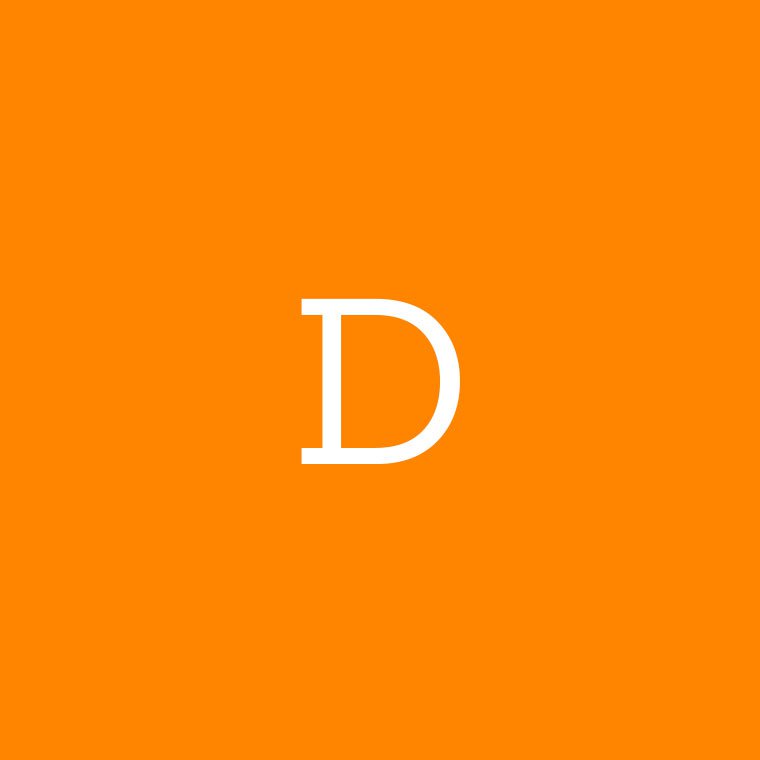 Tubi appears to outsource decisions about political ads to other platforms, which could create potential issues down the road when something goes wrong. Tubi doesn't have an ad transparency library.

What are its rules for placing political ads?
Tubi works with third party supply-side platforms (SSPs) that vet political ads. Currently, political advertisers can only run programmatic ads on Tubi through the platforms SpotX and Magnite. Tubi itself has some basic rules in place for how political ads are run. Tubi limits how often a user can be targeted with political ads and where ads can be placed (not on kid's content).

Do political advertisers need to verify their identity in order to place ads?
Unknown

Does it require a "paid for" disclosure for political ads?
Unknown

Does it fact-check or otherwise vet political ads?
Somewhat. SpotX says that it only works with well-established brands that are fully vetted before they can run campaigns. However, it's unclear what that vetting looks like. 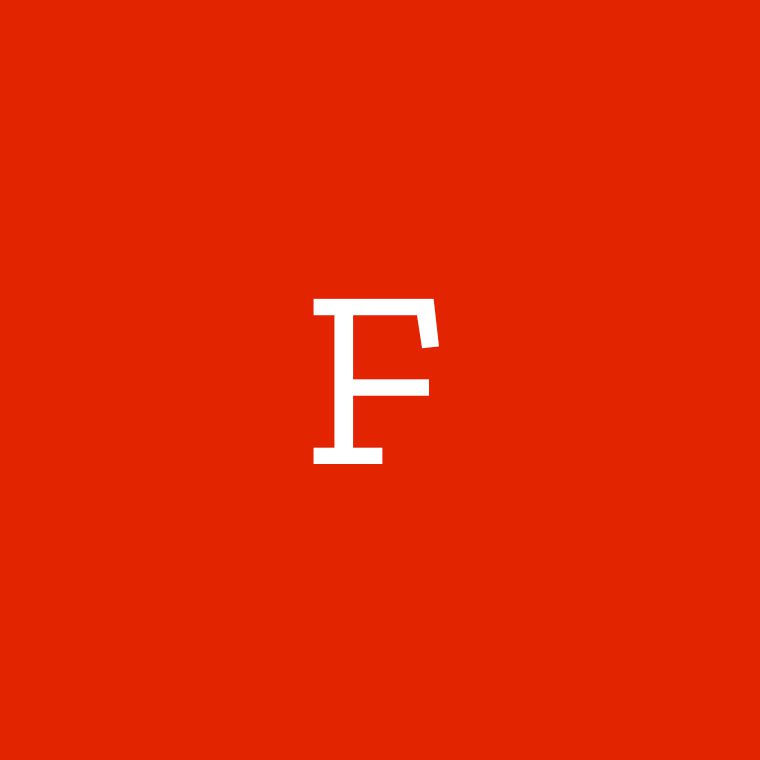 Tubi provides no transparency tools to support monitoring or analysis. An ad library with complete, real-time data is critical to researchers ensuring the integrity of the platform.

Tubi pulls in lots of data about viewers from third parties. Tubi does not appear to have checks in place to prevent advertisers from targeting people based on sensitive data sources.

Audience/Customer Matching (e.g. platform matches 3rd party data to existing customers)
Yes. Tubi pulls in third party data from data brokers, including LiveRamp (formerly Acxiom). For instance, people can be targeted based on household income, education level, marital status, or veteran status. Tubi's partners SpotX and Magnite allow political advertisers to target people based on their political party affiliation, whether they are a registered voter, or whether they have cast their ballot already. They can target people who have made donations to a particular political campaign or nonprofit.

Behavioral segments (e.g. inferred characteristics)
Yes. Tubi and its partners pull in third party data that allows political advertisers to target people based on their political interests or issues they may be interested in. 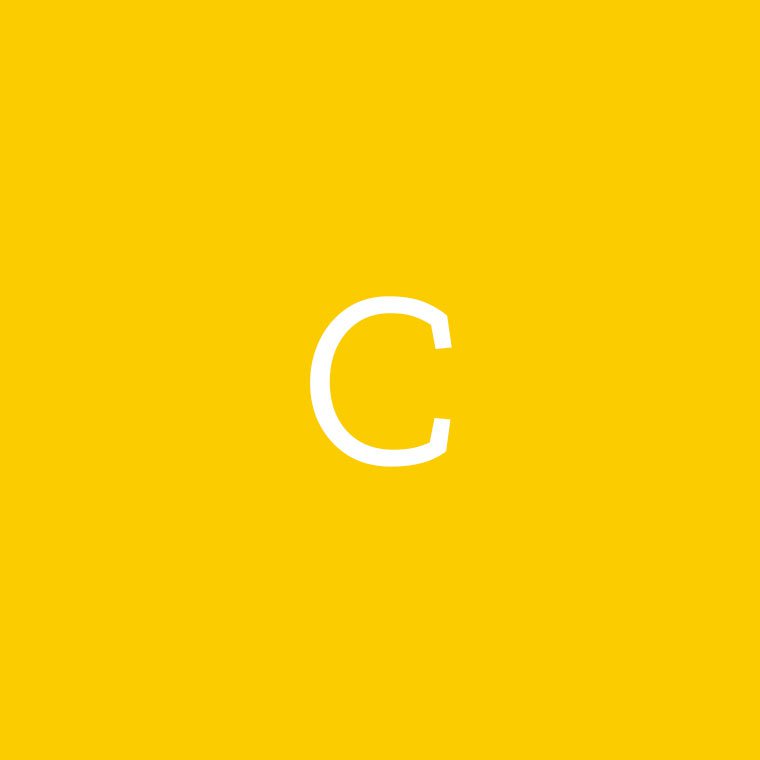 The platforms Tubi works with have basic protections in place to identify automated or fraudulent activity, but they may not prevent the spread of human-led disinformation.

Does the platform allow for negative targeting or blacklisting?
Yes. Advertisers can blacklist based on content, genre, and rating.

What steps is the platform taking to prevent abuse?
Tubi's partner SpotX works with anti-fraud vendors to screen for non-human traffic and other inauthentic behavior.

Users cannot opt out of political ads. The platform does not seem to have given users control over their data, their ads, or how they are targeted.

Can users opt out of political ads?
No

CNN: Political advertising grows on streaming services, along with questions about disclosure 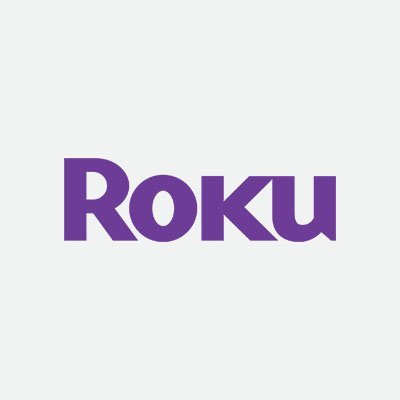 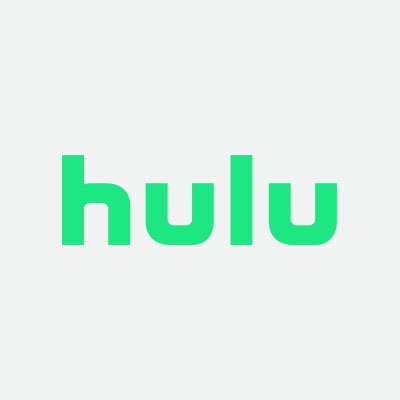 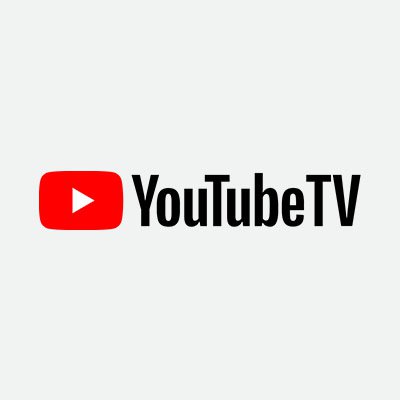 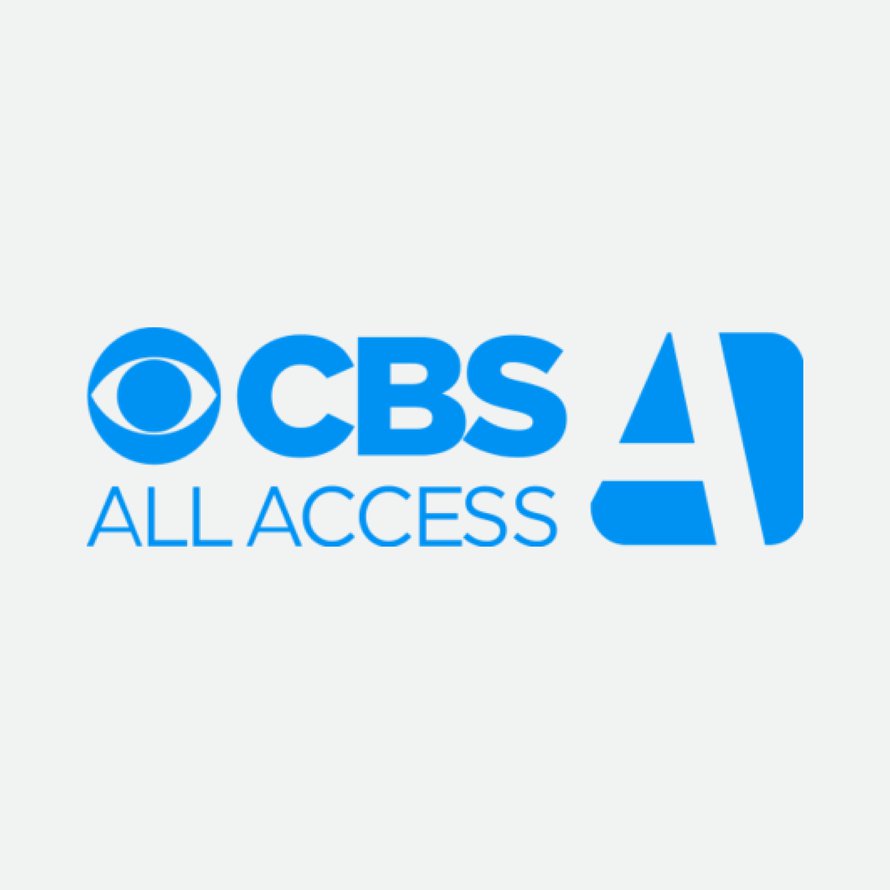