A History of Net Neutrality in the United States

What is Net Neutrality?

Net neutrality is the principle that the companies who provide access to the internet (so-called “internet service providers”, or ISPs) cannot block or throttle internet traffic, or prioritize their business partners or other favorite web sites or services. For example, ISPs can’t slow down your connection to Netflix or Zoom, or speed up a connection to their own favored streaming or video conferencing site. Without Net Neutrality, providers could control what people see and do online, not the consumers who pay for their Internet connections. 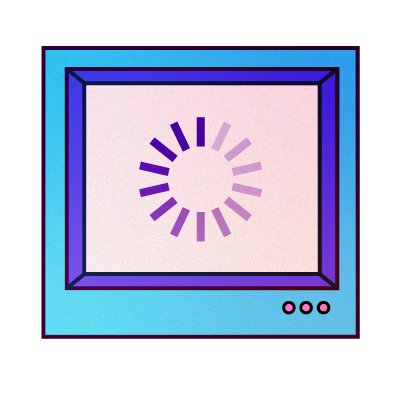 The ideas that underlie Net Neutrality have a long history in the United States. Services like telegrams and later the telephone were considered “common carriers”, and providers of the services weren’t allowed to discriminate. For example, the telephone company was prohibited from blocking or de-prioritizing phone calls to business competitors that a consumer wanted to contact. 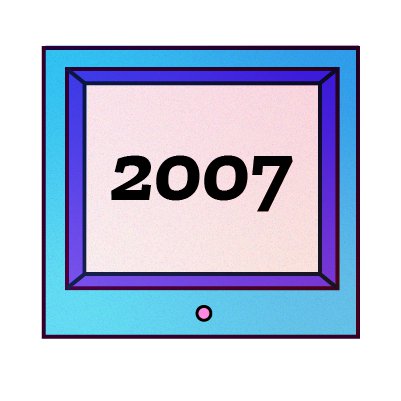 The concept of net neutrality first took off in the early 2000s with the advent of broadband Internet connections. The US went from having thousands of dial-up ISPs to a much smaller number of broadband cable and telephone carrier ISPs with greater incentive to limit competing services. The debate began in earnest in 2007 when the FCC enforced a complaint against Comcast for throttling bandwidth for customers using file-sharing software. 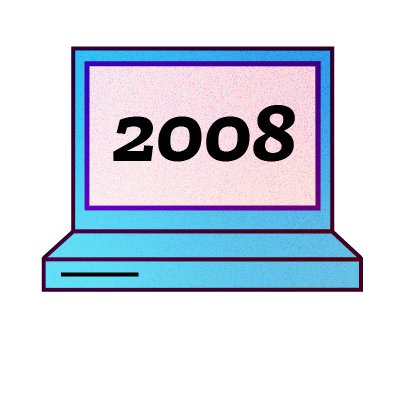 Carriers continued to push back against net neutrality, but the protections only gained in popularity as the Internet grew in importance across the U.S. Most Americans have access to just one or two high-speed internet providers and therefore no real choice of ISP. Without net neutrality protections, ISPs could block or throttle sites at will and customers would have little alternative. 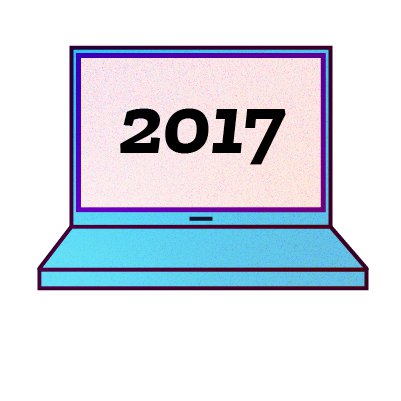 A Setback for Net Neutrality in the US

In 2017, President Trump appointed a net neutrality opponent as chairman of the FCC. He changed the regulatory classification of the internet and” effectively killed Net Neutrality at the federal level. Mozilla and others sued the FCC in federal court, and in the 2019 Mozilla v. FCC decision the U.S. Court of Appeals in DC ruled that in the absence of federal regulations - states could create their own net neutrality rules.

Today 83 million Americans are stuck in an ISP monopoly, with no real choice of provider and no real net neutrality protections. 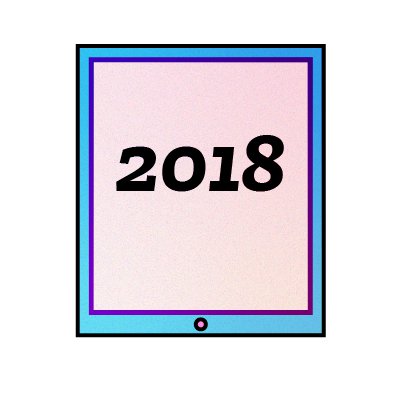 With no federal protections in place, California passed its own net neutrality law in 2018, leading the way for other states to pick up the cause. Today the state rules serve as an important check on bad ISP behavior around the country, as companies know that network neutrality violations will be punished in at least some jurisdiction.

There is a real shot to restore net neutrality at the federal level in the United States. In 2021, President Biden named a new acting FCC chair, Jessica Rosenworcel, who’s a big advocate for the open internet. But a fifth Commission seat, and the role of the full-time FCC Chair, are currently vacant. Congress could act as well. Internet advocates are calling for President Biden’s FCC nominees to be strong proponent of net neutrality.