A coalition of tech organizations, nonprofits, and tens of thousands of internet users rebuke Zoom for making end-to-end encryption a premium feature

Over the past several months, the video call app Zoom has garnered millions of new users: More and more people are relying on the service to stay connected amid the pandemic.

We believe all users should have access to the strongest privacy and security, regardless of their ability to pay. And we’re not alone in that belief.

Today, a coalition of tech organizations, nonprofits, and tens of thousands of internet users is urging Zoom CEO Eric Yuan to reverse his decision and make end-to-end encryption available to all users.

Mozilla and EFF are presenting an open letter to Yuan, co-signed by more than 19,000 internet users. “Best-in-class security should not be something that only the wealthy or businesses can afford,” we write in the letter.

Meanwhile, Fight for the Future, Daily Kos, MPower Change, Mijente, Kairos, Media Alliance, and Jewish for Peace are delivering a similar petition to Zoom. It’s co-signed by 42,000 internet users. “People who can’t afford Zoom’s services are left vulnerable to cyber-criminals, stalkers, and hackers,” the petition reads. “This is a decisive moment in terms of safety both on and offline. Zoom implementing end to end encryption could be one of the single most important things any company could do to keep people safe right now. End to end encryption saves lives.”

Zoom’s controversial decision comes at an especially precarious moment, when millions of people are relying on the app to stay securely connected during the pandemic. And, when protesters are organizing marches and other events in support of the movement for Black lives.

Further, Zoom’s decision will leave journalists, activists, low-income internet users, and a host of others more vulnerable to snooping.

We urge Eric Yuan and Zoom to listen and to reverse course. At a time when everyone and everything is increasingly connected, privacy and security need to be the default — not a luxury.

Statements from our allies

Says Lau Barrios, campaign manager at MPower Change: “End-to-end encryption has always been a racial justice issue because it most directly protects Black, brown, Muslim and poor communities from the disproportionate risk of surveillance, policing, and criminalization. Zoom has already misled the public once on whether or not they use end-to-end encryption. Openly defending their refusal to provide it to those not wealthy enough to pay to protect themselves and their communities is unconscionable. And it’s a direct refusal to protect activists and organizers from surveillance in this moment.

Anyone organizing against state violence and surveillance has a direct stake in their private communications being kept private—and any effort to lure people into a platform with false promises of privacy is an effort that risks undermining our collective fight for justice. In this historic moment, we believe in following the Movement For Black Lives’ call to #DefendBlackLife and come together—in the streets and virtually—to fight back against state violence and fight to defund police departments from coast to cast. Zoom’s decision to not provide default end-to-end encryption to all users directly undermines this urgent call to action.

Our communities know that surveillance is not safety. And we cannot allow big tech to determine and put our safety at risk. We demand that Zoom implement default end-to-end encryption. It could be one of the single most important things any company could do to keep our communities and our movements safe from surveillance right now."

Says Evan Greer (she/her), deputy director of Fight for the Future: “Zoom is volunteering to fuel an oppressive police state at the very moment protesters are fighting to end it. Not only does Zoom compromise the safety of activists using the platform, they’re putting all users who can’t afford paid accounts in danger. End to end encryption should not be a premium feature. There is literally no reason not to offer free end to end encryption to everyone other than to do cops a favor. In doing this, Zoom is reinforcing a lie that widespread availability of end to end encryption is inherently dangerous, which is just nonsense. This is a decisive moment of change. Now more than ever Zoom needs to implement end to end encryption wherever possible to keep all users safe, not just corporations and rich people.”

Says Carolyn Fiddler, Daily Kos Communications Director: “The internet and video services have never been more important, helping us stay in touch with friends, loved ones, colleagues, and more in these challenging times. While Zoom has become a leading provider of these services, its willingness to put users’ privacy and security at risk by making end-to-end encryption available only to those who can afford to pay extra is reprehensible. Daily Kos calls on Zoom to make end-to-end encryption available to all users of its service.” 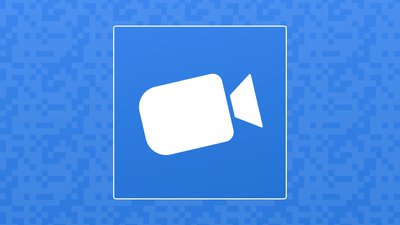 Advocacy What Can You Tell me About Zoom? 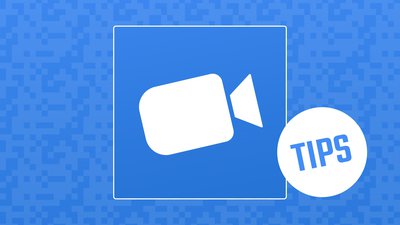 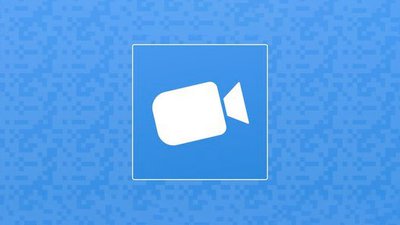