When FaceTime with Fido puts you at risk

Any animal lover knows that treating our pets is a year-round endeavour. After all, for those of us with fur babies, the pleasure of upgrading Mittens’ cat tree or spoiling Jack with a new chew toy runs both ways––getting our pets the latest gear makes us happy.

No wonder the market for smart pet devices has grown, too. Not long ago, the high-tech section of your local pet shop might have been limited to automatic food dispensers and pet-tracking collars. Today, pet moms and dads have the proverbial pick of the litter when it comes to pet tech, from two-way cameras that let you video chat with your pup and self-cleaning litter boxes that notify you via smartphone app when your feline has made a poop. Gone are the days when smart devices only had to be smart enough to alert you if Houdini the dog made a run for it. 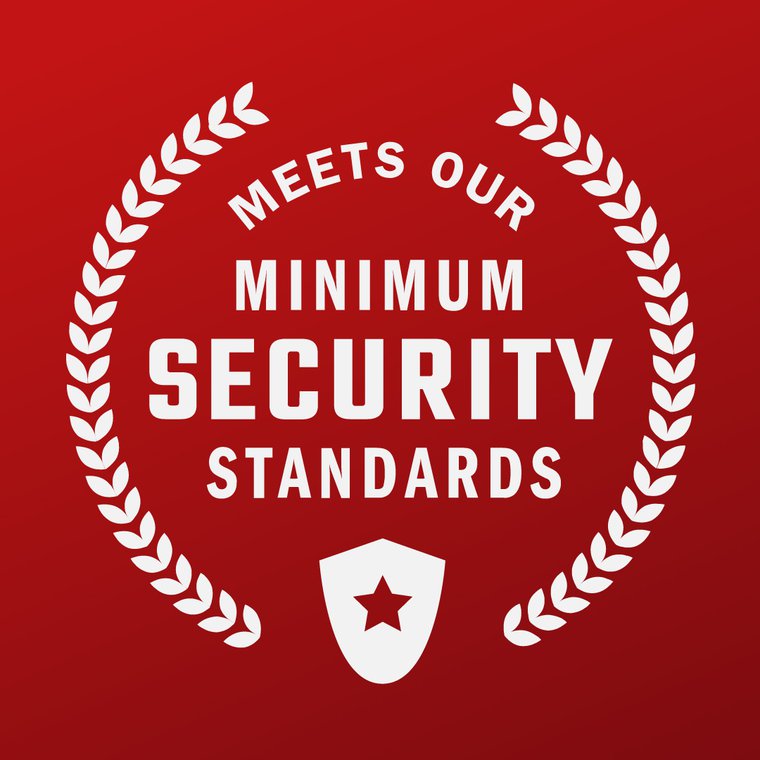 While many pet gadgets are designed to provide peace of mind for pet parents and stimulation for animals, the built-in WiFi connectivity, cameras, microphones, and location tracking make them attractive targets for hackers. More urgently, however, security researchers for Mozilla’s *Privacy Not Included buyer’s guide report that many of the smaller companies behind pet cams and web-connected litter boxes are weak on security and privacy (the Litter Robot 3 Connect, for example, lacks a privacy policy and publicizes one universal password for all new customers) making the trustworthiness of their wares a little questionable.

Meanwhile, most pet owners are just learning of the potential risks to their own security and privacy.

Meow Parlour owner Christina Ha uses video cameras to keep tabs on her cats at home and in the cat café she runs in New York City. “At home we had cameras set up [with a wide angle view] to watch our cats,” says Christina who also founded Jackson Galaxy’s Cat Camp with her husband Simon Tung. “Very quickly we discovered that our cats basically slept in one spot the entire day. After that, we focused the camera on the spot where the cats slept, so we wouldn’t feel exposed while we were at home.”

Christina admits that if she and her husband had (human) kids, they would probably be more cautious. “I have read about people hacking into cameras to talk to children and would be terrified if that happened. But since we don't have kids, someone hacking a camera and watching a sleeping cat is probably less psychologically damaging for everyone involved.”

For pet parents who travel, as Kristen Andrews often does with her internet-famous pug, web-connected products are just another way to stay bonded with their pets. “Pets are family and we want to stay connected with our fur kids like we do with any family member we love,” says the Arizona-based veterinarian whose Star Wars-themed costume for her pug Chubbs became a viral hit.

These days Kristen brings a portable pet camera with her on trips with Saty (Chubbs’ sister), which she sets up in her hotel room to keep an eye on her pug. Though a microphone is built into the camera, Kristen doesn’t use the feature: “If I did, Saty would start running around barking at everything!”

Meow Parlour’s Christina stopped using the built-in microphone in her pet cam for similar reasons, though Mozilla points out that avoiding a feature doesn’t mean hackers can’t exploit it. “We used to watch our cats and sometimes tried to talk to them through the camera,” she says. “Eventually we realized that since the cats can't see us, it confuses them. I was talking to them for my own enjoyment, but causing them stress as they would go looking for me after.”

But not all smart products are created equal and there are upsides, too, Christina says: “If I’m out of town and my sister stays over, I always FaceTime with one of my cats. The first time we did it, he was devastated and pressed his face against the screen so he could be with me. But now he knows the drill, so technology makes the distance easier on both of us!”

Just this month, major breaches and invasion of privacy have been tied to hacked Ring security cameras across the U.S., making it apparent that even major companies like Amazon, which makes Ring, struggle to guarantee the security of their products. It’s a cautionary tale for those considering smart devices of any kind, especially ones by smaller makers with far fewer resources to secure advanced product features, like HD video cameras with night vision and two-way audio. Because as reassuring as it is to see Rover in real time when we’re away, the pros quickly become cons when hackers turn web-connected products into eyes inside our homes. 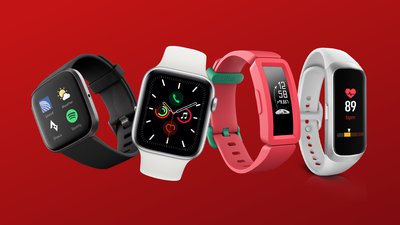 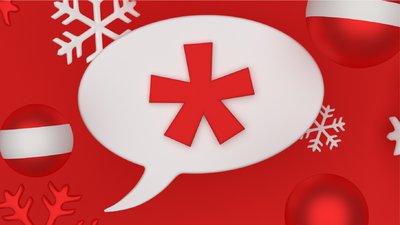 Advocacy I Spy? What Parents Should Know About New Tech Toys This Holiday 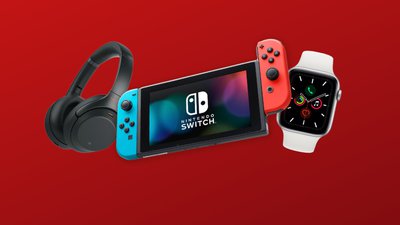 Advocacy Can Your Holiday Gift Spy on You?