The Ethical Dilemma In Our Daily Lives

What is an ethical dilemma? How do ethics online play out in our day-to-day lives?

This was the topic at a recent Mozilla Festival Meet the Author event, hosted by Ian Forrester, Senior Firestarter and Jasmine Cox, Development Producer – both of BBC R&D. Ian and Jasmine authored Ethical Dilemma Cafe, a chapter of How To MozFest: An Open Book For The Internet Health Community. Below you’ll find a summary, written by Ian Forrester, of the interactive community discussion that happened at the Meet the Author event on June 23. You can catch up on the discussion in the event notes.

In 2014, a number of Mozillian Space Wranglers came together to express the importance of the open internet at the Mozilla Festival. What came together is documented in the MozFest book and its impact was pretty large with the festival including experiences and exhibitions ever since.
The purpose of the ethical dilemma cafe then and what it means now was the core of the discussion during the meet the author session that took place on Zoom. Myself (Ian Forrester) and Jasmine Cox took the Mozilla zoom stage to give a summary of where the ethical dilemma came from, what it took to get it setup and what aspects were added and missed.

I reminded the audience how elements were added mainly on the second day of the festival and how the notion of hanging people's personal data on a washing line came as a spur of the moment add on. Jasmine talked about working with Libby and Andrew to get the system for what we called “the wall have eyes” working with the dot matrix printer.

“The wall has eyes” went on to be nominated for a design award but unfortunately didn’t win, however spent many months in the Design Museum.

Ethical Dilemmas: Then and Now

During the open Q&A, many questions about the past and future of ethical dilemmas online were asked and discussed.

To what degree the debate and discussion about personal data has changed in the last 10 years and what next?

I picked this one up, agreeing the debate has changed massively over the last 7 years, and pointing out how hard it was to get people to care about things like personal data stores. There is more of a concern now about what is happening to personal data. Jasmine added with the feeling of dis-empowerment as data is taken away feeling very personal. Moving to talk about the future, everybody agreed the impact of the last 7 years has put personal data dead center, even if it's their frustrations of GDPR cookie warnings or our reliance on the internet during the recent pandemic. (Something I made clear is made deliberately frustrating using dark patterns.)

Making clear this is about Human rights not just internet rights, centered everybody. Especially when one of the guests mentioned the internet situation in India.

Jasmine pointed out that products are becoming stale and are not satisfying people’s needs (including privacy). The leaks in data are having an effect on people's purchases. It’s not a good look, and it’s having an effect on people's buying decisions. Because trust has been broken, and it’s not something you can fix easily. I also pointed out how innovative features such as Firefox containers has become a diffenator. Steph from Mozilla made her feelings known that privacy doesn’t sell, is just lazy, and it's far too easy to use personal data.

As our time had run low, we talked about next steps, remarking on how the ethical dilemma had changed the Mozilla Festival back in 2014. Could we together do something for 2022 to bring another sweeping change? We batted a few ideas around including an ethical dilemma in a real cafe in Amsterdam? With MozFest being a world wide festival, especially in 2021, it was Jasmine who suggested a kit and something of a guide to enable others to run their ethical dilemma in their own villages, towns and cities.

We are now on a journey to explore the possibility of putting the likes of personal data stores and privacy first technology in the hands of people leading up to MozFest 2022 and beyond. It’s still early but a plan is emerging and partners are being considered.

Who knows? Maybe in another 7 years I’ll be writing about the success of not just the ethical dilemma cafe but the fundamental change in how we see, use, and allow access to our data.

What an exciting future… join us and be part of the bright future for all. 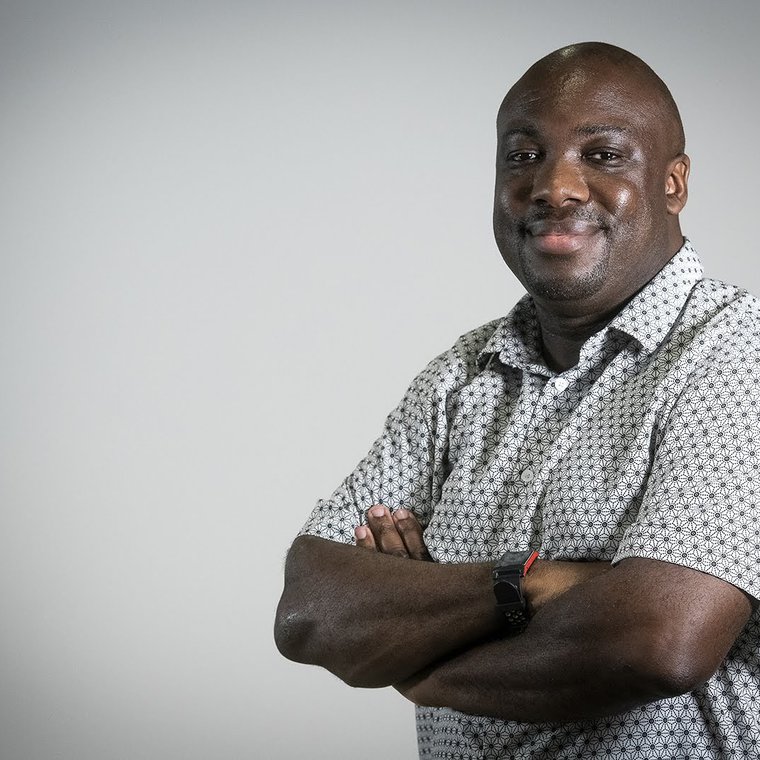 Ian Forrester is a well known character on the digital scene in the UK and Europe. Living in Manchester, UK, he works for the BBC’s R&D Future Experiences team. He specialises in open innovation and new disruptive opportunities; by creating value with open engagement and collaborations with start-ups, universities and early adopters. 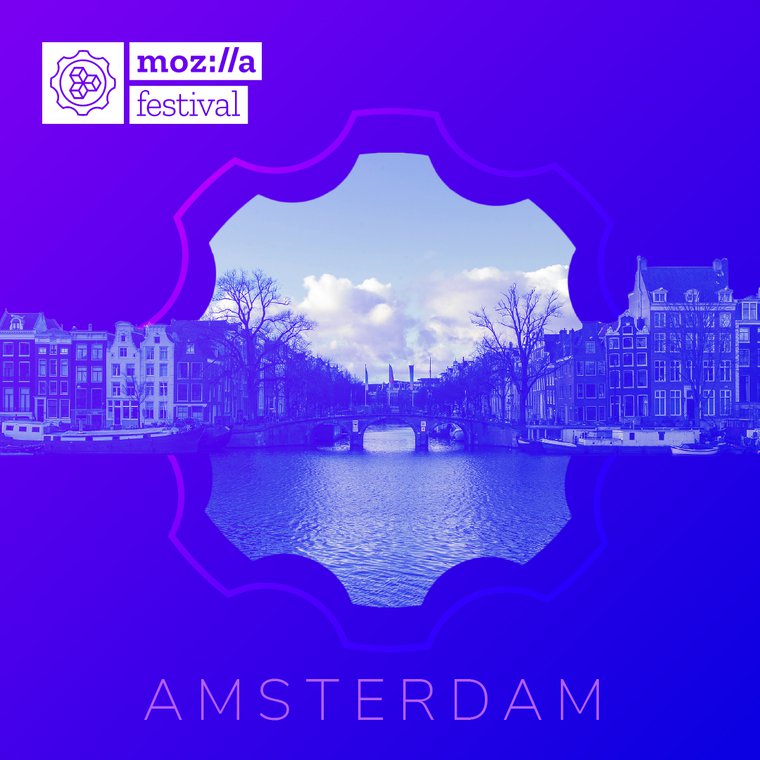