The AI vs the World & Decolonizing AI MozFest 2022 Watchlist

In an ideal world, Artificial Intelligence would be truly universal, but the reality is that it’s embedded in the knowledge of the Global Majority. This means that the groups who have been racialized as ‘ethnic minorities’ including African, Asian, Middle Eastern, Latin American, Black and Indigenous people, have, for the most part, been completely excluded from the development and implementation of AI, while Western perspectives have been accepted as objective universal truths.

Secure your On-Demand ticket to view the sessions below that speak to the problem of exclusion and the de-prioritisation of the needs outside of the White and Western dominated field of AI.

The sessions above will be viewable until June 25th, so be sure to grab your On-Demand ticket to watch them (and all other recorded MozFest sessions) at a time that suits your schedule. 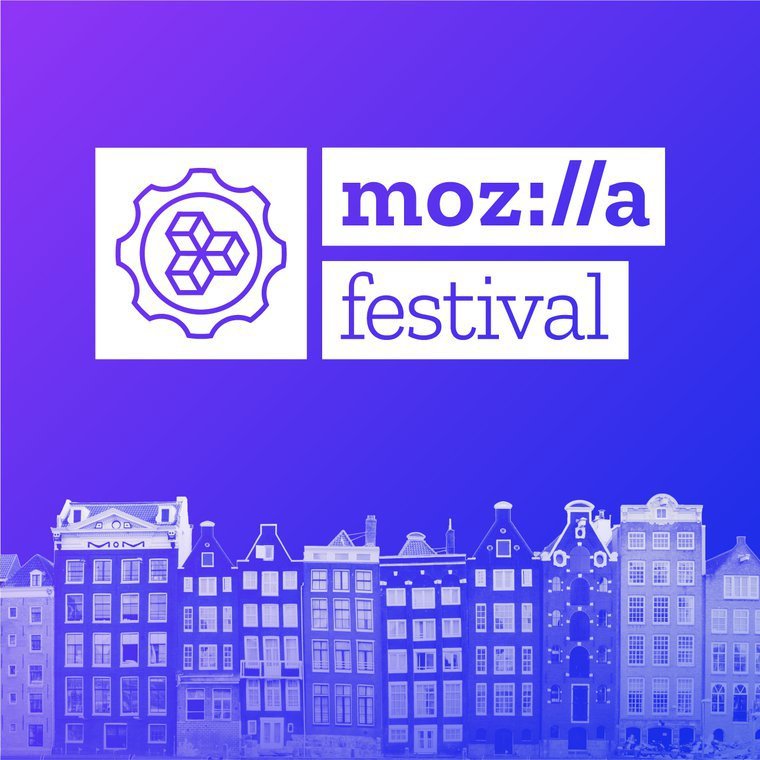