Today, Mozilla and more than 6,000 of our supporters published an open letter to Mark Zuckerberg and Jack Dorsey. Our demand: Turn off Facebook’s Group Recommendations and Twitter’s Trending Topics ahead of the November 3 U.S. elections. This letter appeared as a full-page ad in The Washington Post:

The open letter details why Mozilla, as a nonpartisan organization committed to internet health, strongly believes Facebook and Twitter must take these steps. Here in this blog post, I’ll share further details. And I’ll outline why Mozilla decided to take this approach.

Facebook and Twitter play a significant role in our elections. People and politicians use these platforms to share vital information about voting, as well as election-related issues and actions.

With this in mind, both companies have taken important steps in recent weeks to prevent the spread of election disinformation on their platforms, such as labeling false information, rejecting misleading ads, and other critical steps.

However, viral disinformation about the election has continued to spread. Right now, a false or misleading trending topic or violent group can reach millions of people before other safeguards to label content or remove groups can take effect. The number of these viral disinformation spikes could escalate quickly and threaten the integrity of the U.S. elections.

Facebook and Twitter each have missed a critical vulnerability in the viral spread of disinformation in the days ahead of and after the election — Group Recommendations and Trending Topics, respectively. That is why Mozilla has called on Facebook and Twitter to deactivate these features immediately before and for a time after the election. They’ll be addressing disinformation in a neutral, across-the-board way, without bias.

Last month, Mozilla launched petitions urging Facebook and Twitter to pause these two features until January 2021. Tens of thousands of internet users agreed and signed their names. But the two platforms haven’t listened.

That’s why we published this letter: To make it crystal clear that Facebook and Twitter must do more to curb the viral spread of disinformation on their platforms. And to show how many internet users support these critical actions, and generate additional support.

Mozilla knows this is a bold demand. But it’s not unprecedented. On September 17 Facebook announced several changes to Groups, including its decision to remove Health Groups from recommendations. The company says the decision was made to reduce the spread of misinformation on the sensitive topic of human health. With the health of our democracy at stake, Facebook should extend this policy to all Group recommendations at least until the election results are certified.

This letter is part of Mozilla’s larger effort to ensure the AI in consumer technology is trustworthy — especially when we need it most, like during elections. Parallel to this open letter, Mozilla has scrutinized how AI-powered advertising systems handle political ads. We’ve unpacked every policy that major internet platforms have taken related to misinformation and the election. And we’ve urged YouTube to reform its recommendation engine. More broadly, Mozilla has pushed back against online misinformation for years, through our research, advocacy, and fellowships and award work.

Mozilla Foundation does not support or oppose any candidate for public office.

What can you do next? 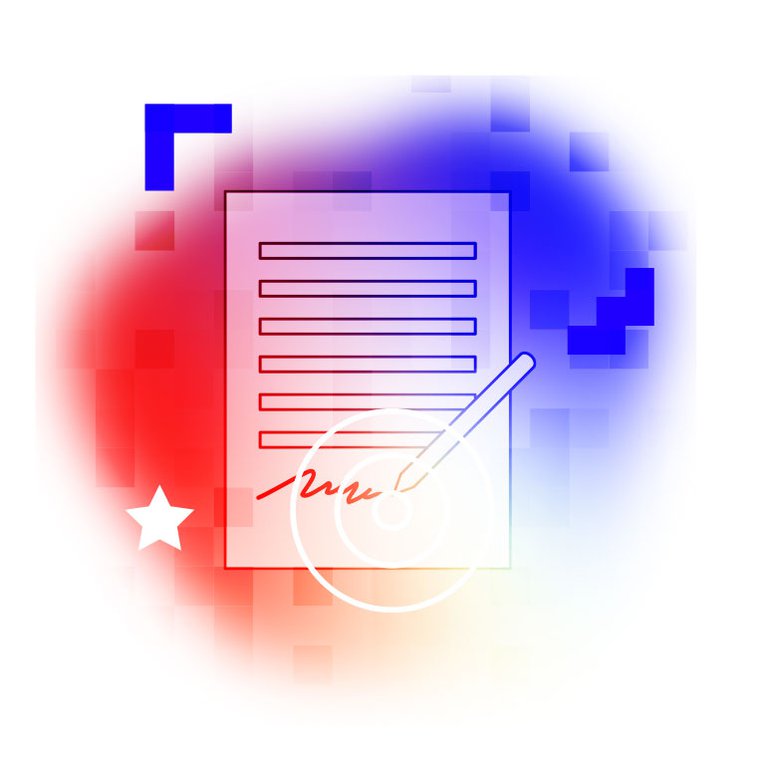 Read the full letter and add your name. 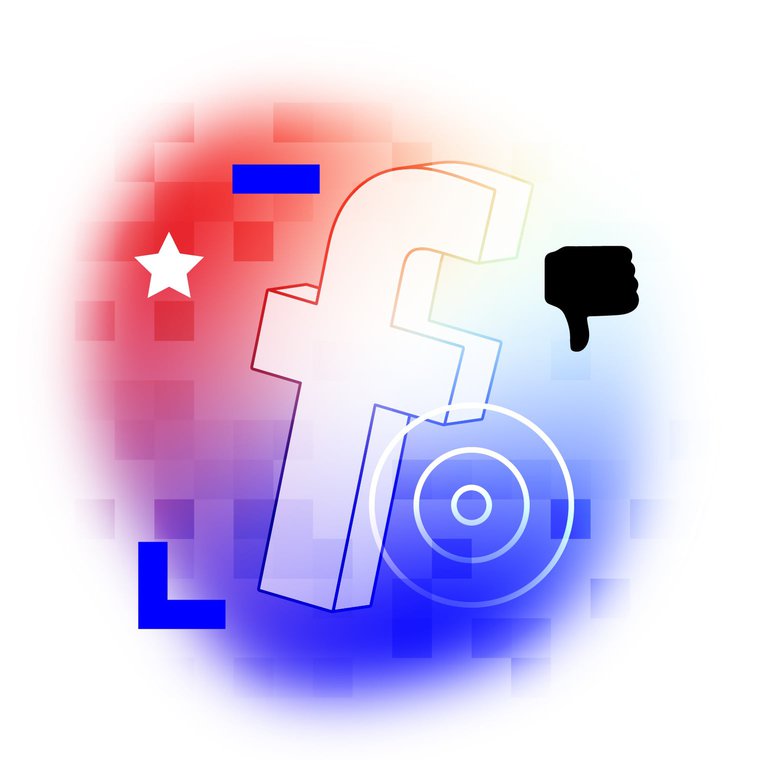