Welcome to the News Byte, a smaller piece of the News Beat that lets us hone in on one single important story about the internet. This week...

Hey everyone, my name is Xavier and I (with lots of help) put together the News Beat each week. You know all the times you’ve read a bad pun in this newsletter and thought “who writes this nonsense?” It me. I write this nonsense.

By now you know the News Beat premise — every week I choose 8 tech stories that I think you should know. And every once in a while I highlight one single story in our News Byte. I know we just did a Byte but there’s a trend gaining traction that deserves more attention: the anti-Black racism toward athletes on social media.

You’ve probably heard most of what’s happened. England’s Marcus Rashford, Jadon Sancho and Bukayo Saka have been on the receiving end of a tidal wave of racist comments after England’s soccer team lost in this year’s Euros. Racists were out in force against the three Black players, online and off. Rashford’s mural was de-faced. The same Rashford who’s helped feed millions. Saka called for better social platform moderation so others don’t ever have to endure a flood of monkey emoji. Saka is literally a teenager.

It doesn’t stop there. More recently, there's the abuse on social media toward Lewis Hamilton, Formula 1 driver and winner of this year’s British Grand Prix. Like Rashford, Sacho and Saka, his mentions were filled with tiny monkey emoji. Win or lose, someone always has something to say.

We can’t ignore the positive comments athletes like Naomi Osaka and Sha’Carri Richardson have received from fans for sparking conversations about mental health and banned substances. We also can’t ignore the negative comments athletes like Hamilton or England’s Black footballers have received which, when we tweet in the heat of the moment, can often be more revealing.

Racists gonna racist. My UK coworkers echoed Saka’s sentiments — that they knew instantly the kind of hate the players would receive once they’d missed those penalty shots. We’ll never know if social platforms had the same inkling. We can only hope they put measures in place in advance of the next time monkey emoji flood a teen athlete's inbox.

Orgs To Learn More About - 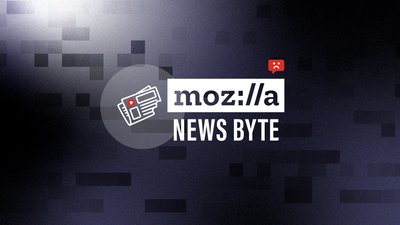