Freedom of speech and expression, with some important exceptions, are cornerstones of western democracy. Yet social networks regularly remove content, flag it with fact-checking labels or put it behind warning screens. Politicians often call this censorship, but free speech gets complicated in private spaces, and social networks are essentially private spaces owned by different companies. These companies generally want to find a balance where their platforms feel safe enough for their users, while limiting speech as little as possible.

Balancing the value of free speech with online safety is difficult. Misinformation, especially about elections, vaccines or coronavirus, can cause real world harm. Platforms including Facebook, Twitter, YouTube, Snapchat and TikTok all have policies that prohibit misinformation and outline what kind of speech is, and isn’t, allowed on their platforms. But most also have an exception for content that they deem to be “in the public interest”, primarily meaning content from public officials that, as Twitter puts it, “directly contributes to understanding or discussion of a matter of public concern.” As the U.S. approaches the 2020 elections, these policies are under increased scrutiny.

@SuspendThePres tweets the same things @realDonaldTrump tweets, but unlike Trump, this experimental Twitter account is regularly penalized or suspended. We caught up with the author of the account, who goes by @BizarreLazar, to find out more about his experiment.

“I started the account out of pure curiosity. I wanted to ask the question ‘if a regular Joe said the same exact thing as the President on Twitter would Twitter suspend them? Ban them?’ I launched it right after the President issued his Executive Order that would have effectively stripped platforms of their immunity from liability for the content their users post. I thought to myself, ‘Wait a second; he posts some pretty wild stuff himself. This seems pretty counterintuitive.’ That was the action that got me thinking about running the experiment. It took off from there!”

How has Twitter treated you differently than the president so far?

“Three days after I started the experiment, the account got its first twelve-hour ban. It was for the now infamous‘looters shooters’ tweet. Twitter hid the President’s tweet behind a warning message informing people it broke their rules about glorifying violence, but they suspended my account and made me delete the tweet.

From there, I’ve just kept at it. Manually copy/pasting the President. The account has been suspended three more times since the first one back in the end of May, but the President’s tweets were only given warning labels. [See Twitter’s explanation for how it decides when it is in the public interest to preserve a tweet here.]

The second time was for a tweet about John Bolton when he was releasing his book which Twitter deemed ‘abuse and harassment.’ The third and fourth were for 'violating our rules against posting misleading information about voting.'”

“Well, it's their platform, their rules. It is really uncharted territory for everybody. Never has a President put out such content. While I feel it's important for an informed electorate to know what's in the minds and hearts of their leaders, the double standard doesn’t sit too well.

I do, however, understand Twitter and Jack's predicament and can empathize with it. I can definitely see why they haven't suspended his account. The warning labels are undeniably a good start letting us know what content of his is breaking the rules. I can appreciate that. I wonder however, if he loses reelection, will Twitter still be as lenient to ex-presidents? And shouldn't we be holding our officials to a higher standard of conduct, not a lesser one?

I never wrote this experiment to answer those questions. I was merely asking ‘what if?’ but these are very important questions to ask and I am honored to have had at least a small part in asking them. We need to ask more of them.”

Some tips from us if you see content from a world leader that you think is false: 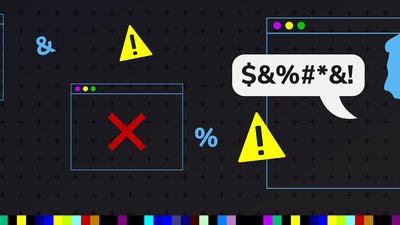 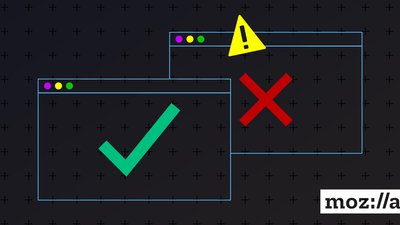 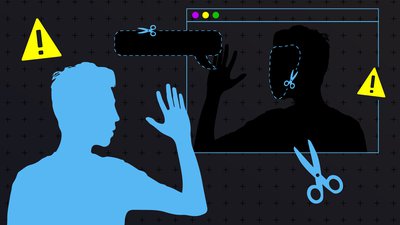