Facebook has a major problem with hate speech and disinformation on its platform. Despite groups calling it out on its inaction, including Mozilla, it has yet to make changes. But Facebook has an Achilles heel: 99% of its $70 billion in revenue comes from advertisers.

Some of Facebook's top advertisers include Amazon, Apple, Disney, Uber and Samsung. Mozilla's calling on its peers — both tech companies and companies that rely on the internet for their core business — to pull their ads from Facebook and #StopHateForProfit.

We need your help to encourage these companies to join the growing movement against hate speech and misinformation online. Will you send a tweet telling companies to #StopHateForProfit? (our tool will randomly choose a different tech company for you)

Public pressure works. Already, some of the world's biggest advertisers have pulled their ads from Facebook, including Unilever (a global consumer goods company), Coca-Cola, Starbucks, Lego, and Pepsi.

As a result, Facebook's value has dropped by $60 billion in just a few days. We've also just learned that Facebook CEO, Mark Zuckerberg, has said he's planning to sit down with our partners at Color of Change, ADL and the NAACP to discuss the boycott and advertiser recommendations. Facebook is clearly feeling the pressure — now we need to turn up the heat by encouraging more large companies to join the #StopHateForProfit campaign.

With your help, Facebook will make its platform more accountable to its users, remove hate speech, and provide support to its users most affected by extreme, hateful content. 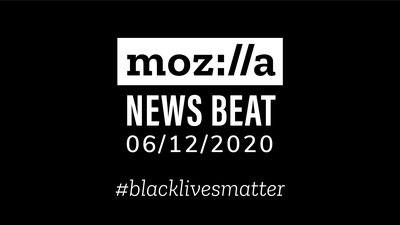 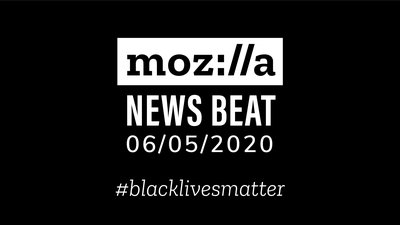 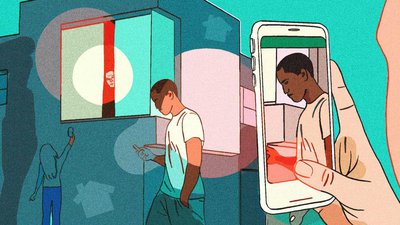