The latest installment of MozFest Dialogues & Debates series will explore digital censorship and its effect on social movements on the ground.

All over the world, social justice movements have turned to digital platforms to expose injustices, organize, reach a global audience, and amplify stories overlooked by the media. Yet social platforms like Facebook, Twitter, Instagram and Tik Tok stand accused of censoring, shadowbanning, deleting, and suspending content posted by activists in different regions. In some cases, platforms attribute disputed takedowns to technical errors, in others there may simply be no response. In this context, lack of transparency on whose voices are silenced and whose are amplified has serious implications in times of conflict and political upheaval on the ground.

In this panel, Mozilla facilitates a conversation between data rights experts and researchers to unpack the power of digital platforms and the simultaneous danger of censorship and the lack of algorithmic transparency and their impact on real world issues.

This panel is slated for Tuesday, July 27 at 11am ET, and titled “Digital Censorship” 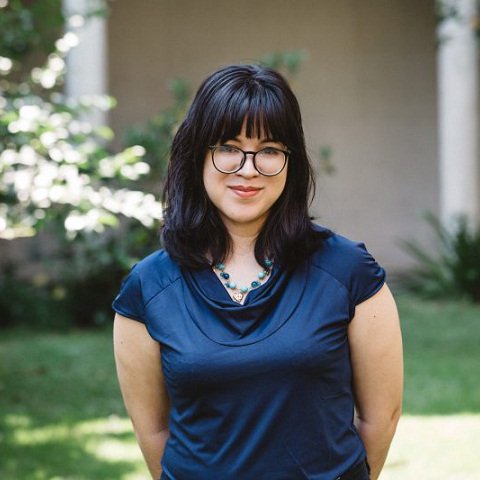 Marianne Diaz is a Venezuelan lawyer, digital rights activist, and fiction writer, currently based in Santiago, Chile. Her work focuses mainly on issues regarding online freedom of speech, privacy, web filtering, internet infrastructure and digital security. She founded the digital rights NGO Acceso Libre, a volunteer-based organization that documents threats to human rights in the online environment in Venezuela. 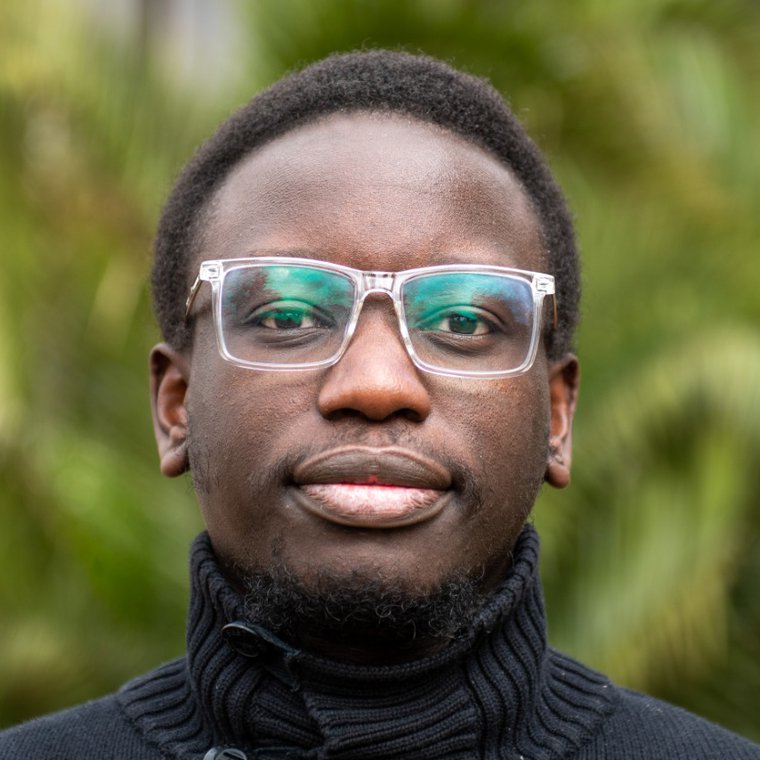 Odanga Madung is a Fellow at the Mozilla Foundation where explores the intersection of civic freedoms and technology in Africa. He is also a journalist with by-lines at Buzzfeed News, Wired, DW and Quartz where he has covered the effects of technology companies actions on African societies. 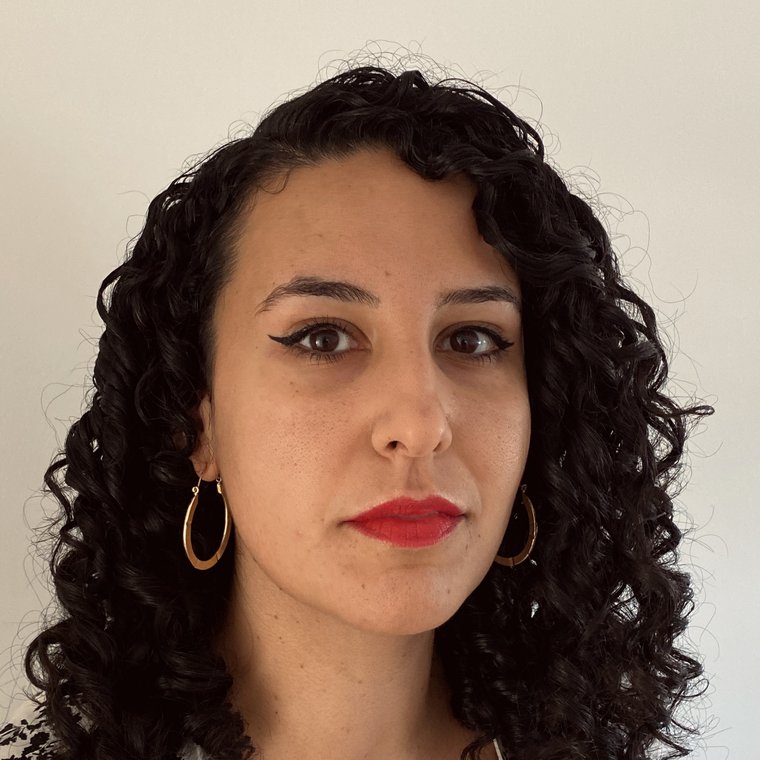 Rasha Abdul Rahim is Director of Amnesty Tech, a globally distributed team of advocates, hackers, researchers and technologists at Amnesty International working to ensure that advancements in technology benefit, rather than erode, human rights. She manages global research, policy, advocacy, and campaigning on issues related digital repression, surveillance, the business model of Big Tech, privacy and data protection, platform accountability and advances in AI. She leads Amnesty’s work on autonomous weapons and sits on the Steering Committee of the Campaign to Stop Killer Robots. 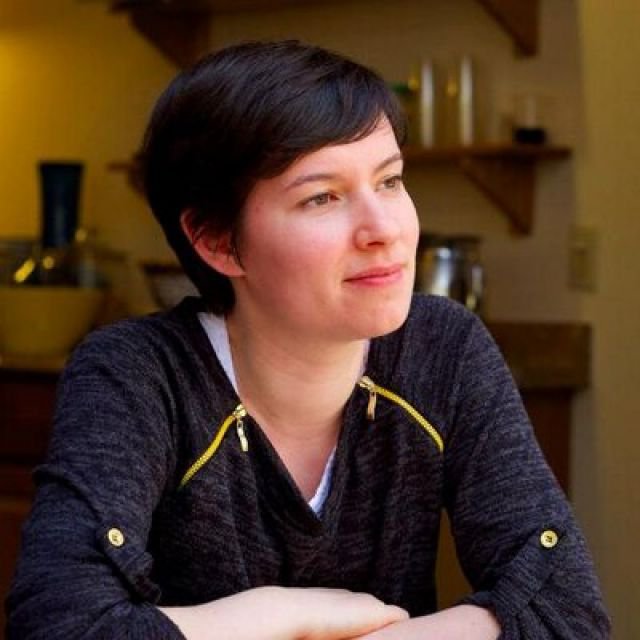 Solana Larsen is Editor of Mozilla’s annual Internet Health Report and part of Mozilla's Insights team. Earlier, she was the managing editor of Global Voices, a worldwide community of writers and translators reporting on local events through online citizen media in numerous languages. She is Danish-Puerto Rican in Berlin.