When worlds collide, it can be a very beautiful thing. That’s the case for Kahlil Crawford and the Mozilla Festival. His work and passion for a better digital world is exactly what the MozFest community is looking for to make an impact on Trustworthy AI and internet health. Kahlil currently serves as a MozFest Ambassador and Wrangler, and is excited to bring his unique flair and interests to the table.

My initial exposure to futurist technology was via video games and science fiction films like Tron and Blade Runner. I also recall the advent of the Apple computer and having one of the first models in my home.

In 1996, I was introduced to the internet and world wide web in my computer science class. This was a game changer for me because, all of a sudden, I was communicating with like-minded people from all over the world. At the time, I was also gaining interest in rave culture and found an online community of fellow ravers at Hyperreal.

Hyperreal was one of the early projects of Mozilla board member Brian Behlendorf. In those times, social media did not exist; so chat rooms, listservs and email were the closest things to it. These were also the early days of San Francisco-based Craigslist, which served as a simple means for local people to connect for various reasons.

Though I am a Chicagoland native, I actually lived in the San Francisco Bay Area for a few years during the infamous dotcom bubble. My first tech-related job was selling websites for a Mom & Pop internet company (I can't begin to remember the name of it). Soon after, the bubble burst and I moved back home to Chicago.

Several years later, Web 2.0 and social media began to emerge. This presented new opportunities for me via Facebook Developer, and I found a niche in website/blog design and management (i.e. Blogger, WordPress) as well as digital advertising (i.e., Google Adsense, Yahoo! Publisher Network).

I was later invited to consult Yahoo! Developer Network for their digital advertising projects. This validated my tech chops and gave me a sense of purpose in the web industry.

Not long before the 2020 pandemic, I started a webzine called Organ City. The concept of the zine was to leverage independent arts and scholarship toward the (re-)creation of an organic utopian state. After a few issues, I discontinued Organ City, but the concept remained fresh in my mind.

After publishing an essay called Diasporic Design later that year, I began to receive requests to write a book; so I integrated its jazz and design themes with the Organ City concept and compiled some of my existing writing into a cohesive volume.

Elevating the bebop (ensemble) principles of "Diasporic Design", I invited previous Organ City contributor Mariette Papić to illustrate, Amanda Acevedo to design, and singer/podcaster Jannae Jordan to provide creative guidance and introduce the project. I then added fresh writings to complete the concept. The result is a book-based multimedia project that has been described as being:

...like a found artifact of an ancient culturally designed sacred text...

Applicable to AI and Internet Health, ØRGΛN C1TY articulates our need to maintain organicity amidst perpetually rapid technological advancements that often eclipse the fact that human hands, hearts and minds built the internet (i.e., it is not self-sustaining). Therefore the organic expressions of our humanness must remain central to our natural and artificial intelligences.

The core tenets of the rave community are "Peace Love Unity Respect" (PLUR). As Mozillians, if we do not embody PLUR, we sabotage the MozFest utopia and our netizenry on the whole.

I challenge you to not only live your best digital life, but relentlessly share it with others. Your self-expression is critical to the creative and intellectual wellness of the collective because we soulfully benefit from your distinct vision and voice. 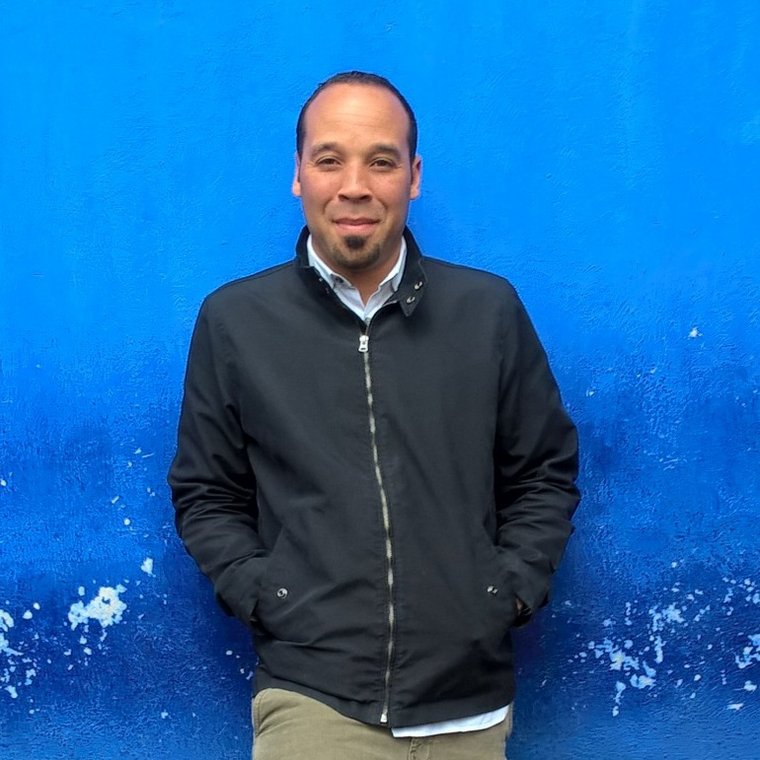 Kahlil is a futurist writer and editor, as well as a book author and music journalist, who elevates the intersectionality of innovation and creativity.